Facebook Twitter LinkedIn Tumblr Pinterest Reddit WhatsApp Telegram
FINAL FANTASY BRAVE EXVIUS is Square Enix’s long-standing RPG and the most downloaded FINAL FANTASY mobile app in the world. Since the first release of the Japanese version in 2015, there have been 45 million free downloads. In its global version for the past four years after its release, this original mobile experience continues to introduce brand new characters to FINAL FANTASY Canon and features famous faces from the history of the series (FINAL FANTASY VII Cloud and Tifa). Tells the story of friendship (including the pixel art version), fear, courage, and conflict in the world of Lapis.

At the new collaboration event, which runs from Thursday, November 26th to Wednesday, December 9th, Final Fantasy characters will be well-known to Square Enix’s other well-established RPG franchise, Kingdom Hearts. A person will join. The world of Final Fantasy Brave Exvius (FFBE) collides with the world of mobile RPG Kingdom Hearts Uχ Dark Road (KHDR) this summer, telling the story of the villain Master Xehanort, the main enemy of the first phase of Kingdom Hearts. Will be told. Once upon a time, a novice keyblade wielder has taken the path of becoming a dark seeker.

In addition to learning the truth of Xehanort’s past, there are in-game events to explore, new special Kingdom Hearts collaboration units to summon, and bonuses to earn to empower the roster of existing characters. So everyone, whether you’re a brand new player FFBE veteran or not, will be rewarded, but for a limited time.Behind this collaboration is a new FFBE dungeon event titled “Scalaad Caelum,” a name familiar to Kingdom Hearts fans as the city of Keyblade Wilders. By overcoming many of the challenges presented by this dungeon, players can earn the event reward unit Young Xehanort.

In later life, Zeanaut will be a formidable threat as a former Keyblade Master trying to conquer the world of Kingdom Hearts. Fortunately, Young Xehanort is a perfectly friendly person, with no corruption that would later twist the path to darkness. This new physical attack ally features a set of his own blade and whip abilities, as well as unlockable Trustmaster Rewards to enhance the attack and increase elemental resistance.

During the collaboration event, Kingdom Hearts’ once infamous villain will also be joined by other recognizable crossover characters in the form of Kairi, Riku, and Sora from the third installation in the series. Kingdom Hearts III heroes will appear as premium summon attackers, join the roster as unique Neovision (NV) units, and assist in efforts to complete a limited-time crossover event.

As NV units, Kairi, Riku, and Sora utilize the Neovision system to change form during combat with their Brave Shift ability. This gives you additional power, abilities, and an alternative look. The tactical deployment of Brave Shifts and upgradeable Brave Abilities, combined with carefully selected individual loadouts for their unique form, transforms the flow of combat that causes enormous damage to FFBE’s hordes of enemies. It’s the key to unleashing a devastating attack.

Furthermore, if you meet the EX awakening criteria of each unit, you will get a vision card that can only be equipped by NV units. These unique gears depict important moments in the Kingdom Hearts series, such as a spectacular confrontation with Riku’s Devil’s Tower and the bond between Sora and Kairi sinking into the fruit of Paop at sunset. You can also upgrade or combine cards to enhance power and unlock new abilities.

The collaboration celebration continues with 11 free summons, once for every 3 runs, and 10 free daily summons for the 14-day event. The characters obtained from this series of summons can be effectively used to grant bonuses in several Challenge of the Brave Time events. This will give you even more rewards and bonuses upon completion.

This is a special advertising section. For more information on IGN’s policies, see Standards and Practice. 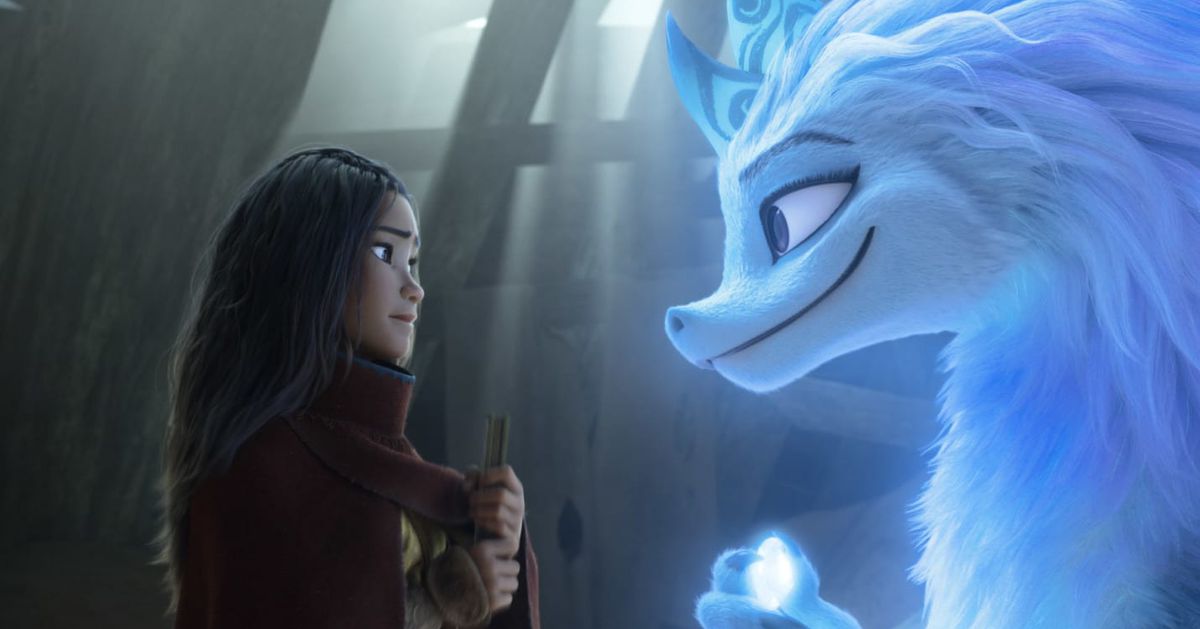