Kamui Kobayashi said Jimmie Johnson, who won the NASCAR Cup seven times, has “taken a big step” in adapting to the IMSA prototype class and looks forward to further progress next week.

When the WTR switched to Acura this year, he took part in the action express racing part-time entry with Johnson, Simon Pagenaud and Mike Rockenfeller.

In the 100-minute qualifying race on Sunday, only two drivers from each team were selected to participate in the opening round of the IMSA SportsCar Championship season next weekend, with Kobayashi and Johnson participating.

Johnson took the first tricky leg as the track started wet and the lap time was about 12 seconds off dry time, and stayed in the car after the prototype field pitted the dry tires.

By the end of the stint, the 45-year-old Californian was able to set a time just 0.5 seconds later than his leader and AXR teammates in his sister car Felipe Nasr.

“I felt that Ali Cadillac was okay,” said Kobayashi (below), who set up the fastest lap for the race.

“I’ve been in the car for a long time and had a perfect stint for myself. I got positive feedback from the car. Let’s see where we’re going next week. We should work on things like changing drivers. There are many things.

“I’m very happy this week. Jimmy is working hard. This week has taken a big step. I think it will be even faster next week.

“I’m looking forward to working with Simon a few more days. [Pagenaud],Microphone [Rockenfeller], And the team. “

Johnson himself commented: “I am very grateful that the team started the race and put me in this position to qualify for Ali Cadillac. It put me in some positions I didn’t have before. ..

“I was able to understand the pre-race procedures, such as the fuel mapping page, warming up the tires, keeping the carbon brakes hot, and the mess in the car. All of this was done in the rain.

“Run in the rain, spray from other cars to understand the tires, then dry with slick tires to raise the temperature.

“It wasn’t as fast as I expected, but it was a great help to stay on the road and have a lot of valuable first experiences.”

Johnson will also be competing in 13 road and street course IndyCar races for Chip Ganassi Racing this year.

Kobayashi: Johnson has taken a “big step” in adapting to the IMSA prototype | IMSA SportsCar News 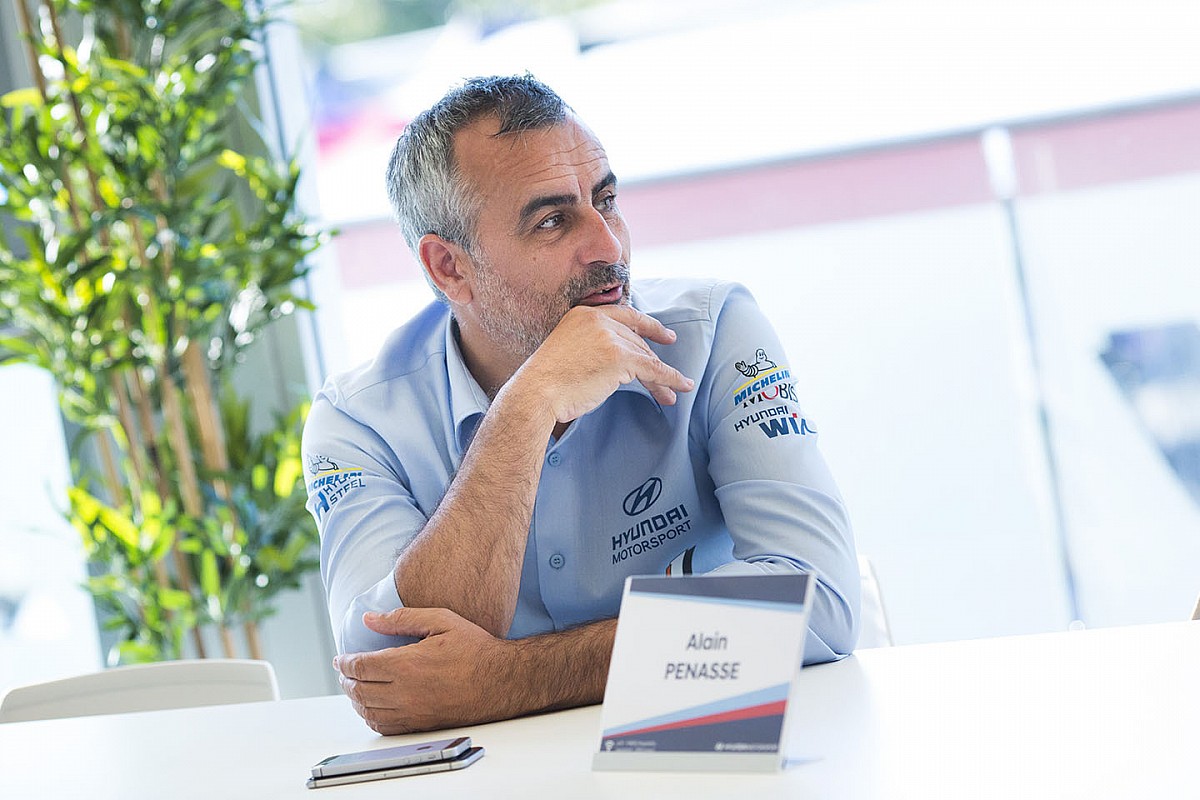 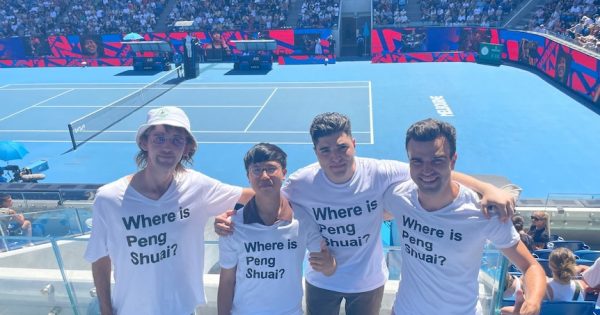