Konami Announced the 2020-21 season eFootball.League Kicked off at the start of eFootball.Open Split.

eFootball.League Is an esports tournament that welcomes athletes of all skill levels. As with last season, the series is divided into two divisions. eFootball.Pro, Elite competitions dedicated to professional soccer clubs, and eFootball.Open, An amateur tournament that all players can participate in.

Below is a complete list of clubs participating in this season’s eFootball.League.

Last season eFootball.Open It was a huge success with over 1.4 million tournament participants worldwide. Starting today, eFootball PES2021 Season Update (PES 2021) Console or mobile players will be able to participate in online qualifying.

Player on PES 2021 LITE, Newly released, free to play, admission eFootball.OpenSecuring its position as one of the most accessible esports tournaments in the world.

The player with the best results in each round may have a place to move forward and eventually be selected to compete in the World Finals in July 2021.Learn more – link

eFootball.Open Available to all users, it takes place at a specific Matchday event that uses a pre-configured team. You can earn eFootball Points * if you meet the conditions set in each stage of the tournament. This is a new type of currency that can be redeemed for various in-game bonuses such as Iconic Moment Legends.In addition, during the online qualifying round 1 from December 7thth, All users can earn more eFootball points in addition to the usual rewards.

All users logged in to celebrate the beginning of the new season PES 2021 Or PES 2021 LITE Earn 10,000 eFootball points.Earn more points with different engagements eFootball.League Perform activities and exchange them for the Iconic Moment Series player of your choice.

The total number of views on YouTube in the 2019/20 season has exceeded 15 million, eFootball.Pro I’m back in the new season on December 12thth There are professional esports players representing some of the world’s largest football clubs.

like before, eFootball.Pro The club will be the same as the one introduced in eFootball.Open tournament. Give everyone the opportunity to climb the ladder and consider joining a professional esports team for each club.

“”We are very honored to have started a new season for eFootball.Pro. eFootball.Pro is a professional league in which esports players compete on behalf of real European football clubs, with the support of the clubs and three players per club aiming to win. We look forward to seeing exciting games this season that will captivate PES and football fans around the world... “

surprise! Tomorrow we have a long Nintendo Direct • Eurogamer.net 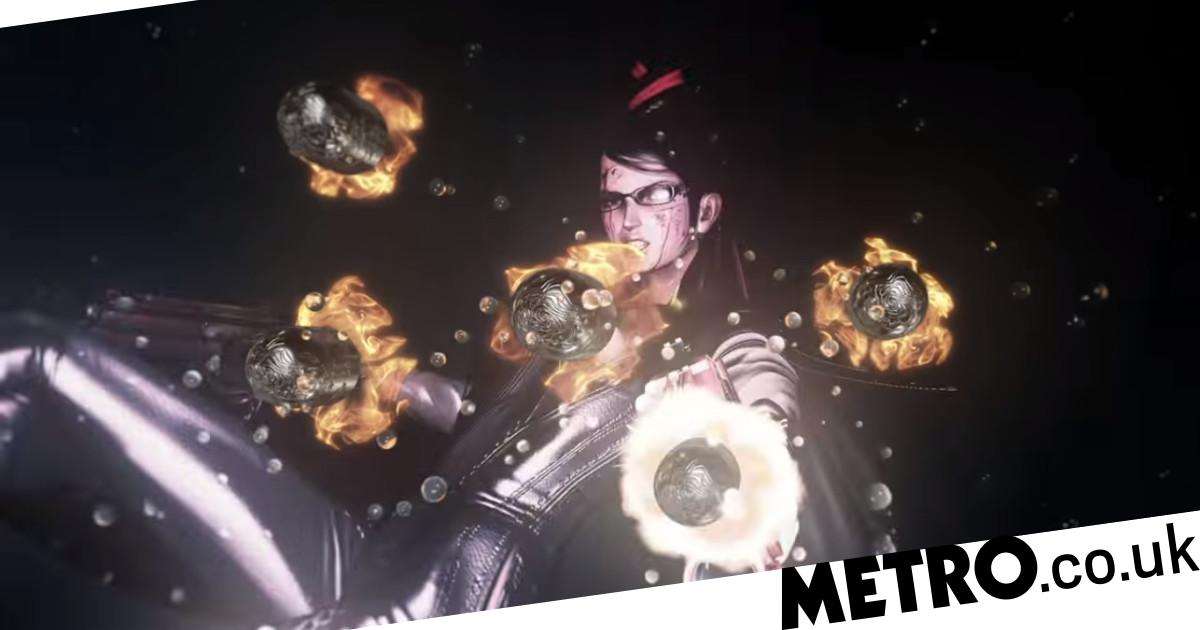 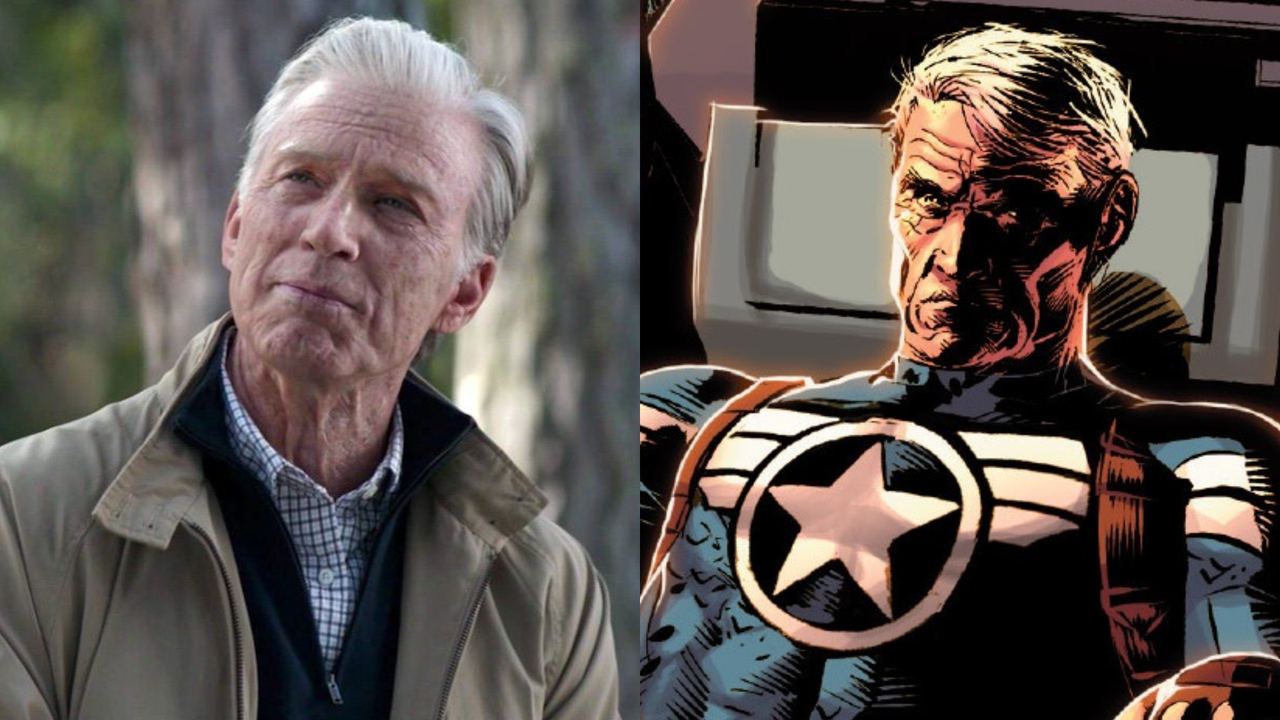 How Chris Evans Captain America returns to the MCU 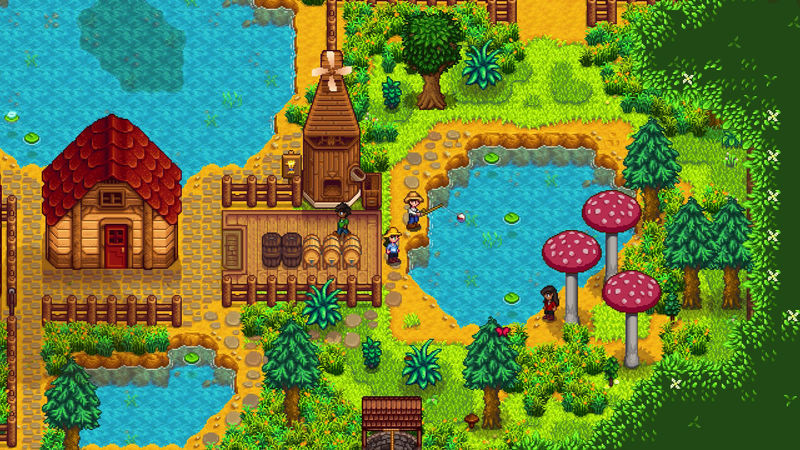