“When the block was in the corner, I was looking out from the corner of my eyes while lying in the ring. When he went to the jump, he hesitated and paused, and just said, “Oh, stop it. I’ll go.’ I hesitated and lost my balance before, so I think I couldn’t turn completely when I looked back. He wasn’t completely successful. When I landed, I thought he was dead. I thought he broke his neck. I thought he was dead. He wasn’t responding. I said, “Block, okay. Is he saying nothing? I went and covered him and said, “You have to kick, you have to kick.” Because I didn’t want to keep the title on another day. I didn’t have to keep the title because I wanted the block to kick out. He kicked out and I said to him, “Can you get up?” He said, “I don’t know.” I said, “OK, I’ll lift you.” I went to lift him, and I said, “When I wake you up, scoop me up in the air and pick me up. F5 and cover me. “I said,” Can you do that? “He said,” I think so. ” He went and did it. He covered me. He won one, two or three. After that he was very disturbed. He was confused. He didn’t know where he was. He was supposed to come and pick me up and hug me. We were supposed to be friends. He wasn’t coming. I told ref,’Tell him to come. Downsell. He is supposed to pick me up. He wasn’t there, so I walked to him and hugged him. I said, “Are you okay?” He said, “I don’t know.” We got on the back and had an ambulance waiting for him to take him to the hospital, and he didn’t go. He didn’t mean to go. He was stubborn. He was quite angry. I had to tell him to take an ambulance to go to the hospital. In the end, he did. “

That’s true. That’s true.Bring the three i into the world of podcasts when you join @HeyHeyItsConrad Looking back on my most memorable matches and moments.@TheAnglePod Debut everywhere on Sunday 2/7! Catch Ep. 1 Wrestlemania 19 https://t.co/TdaEPfP7LA pic.twitter.com/VvKq4bLMRa 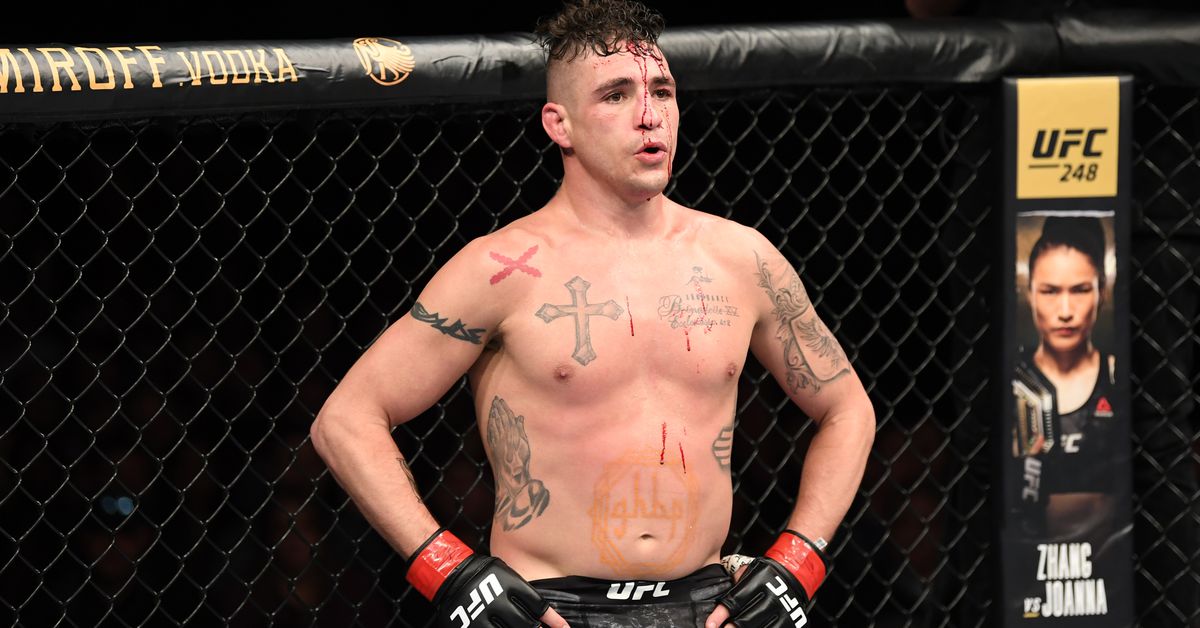 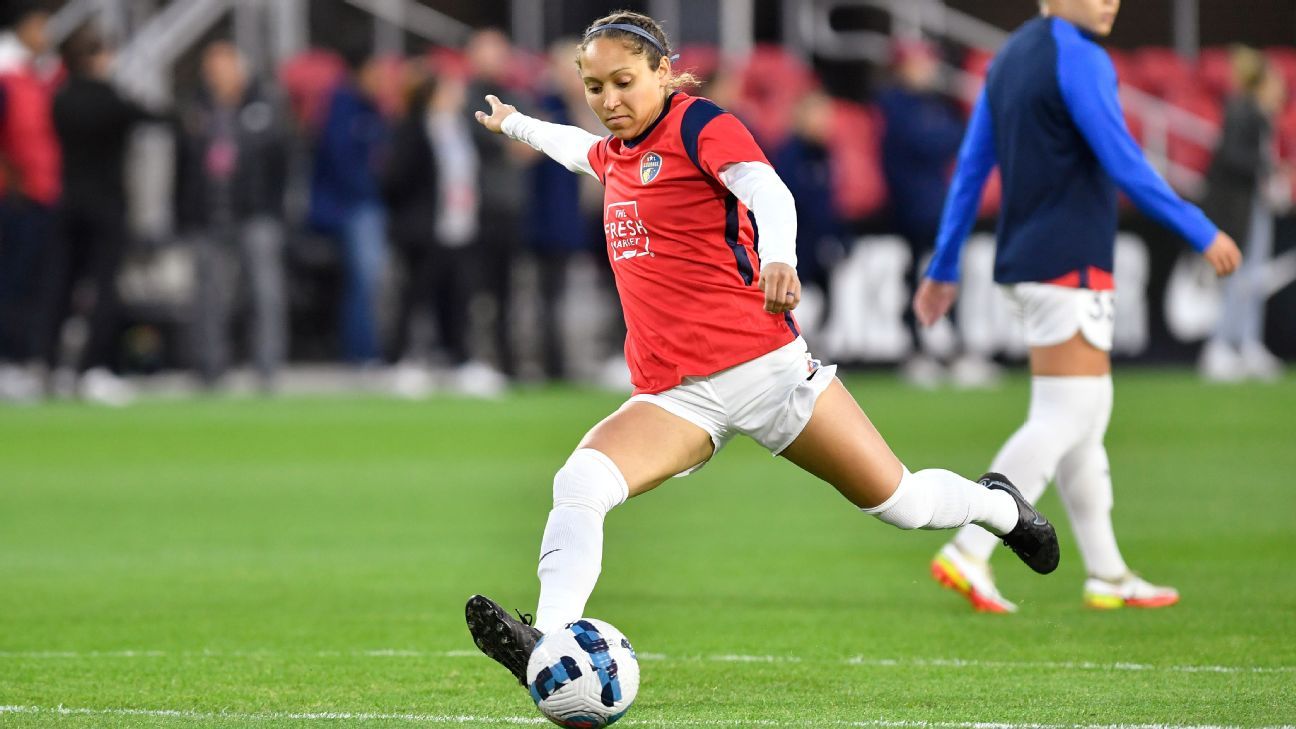 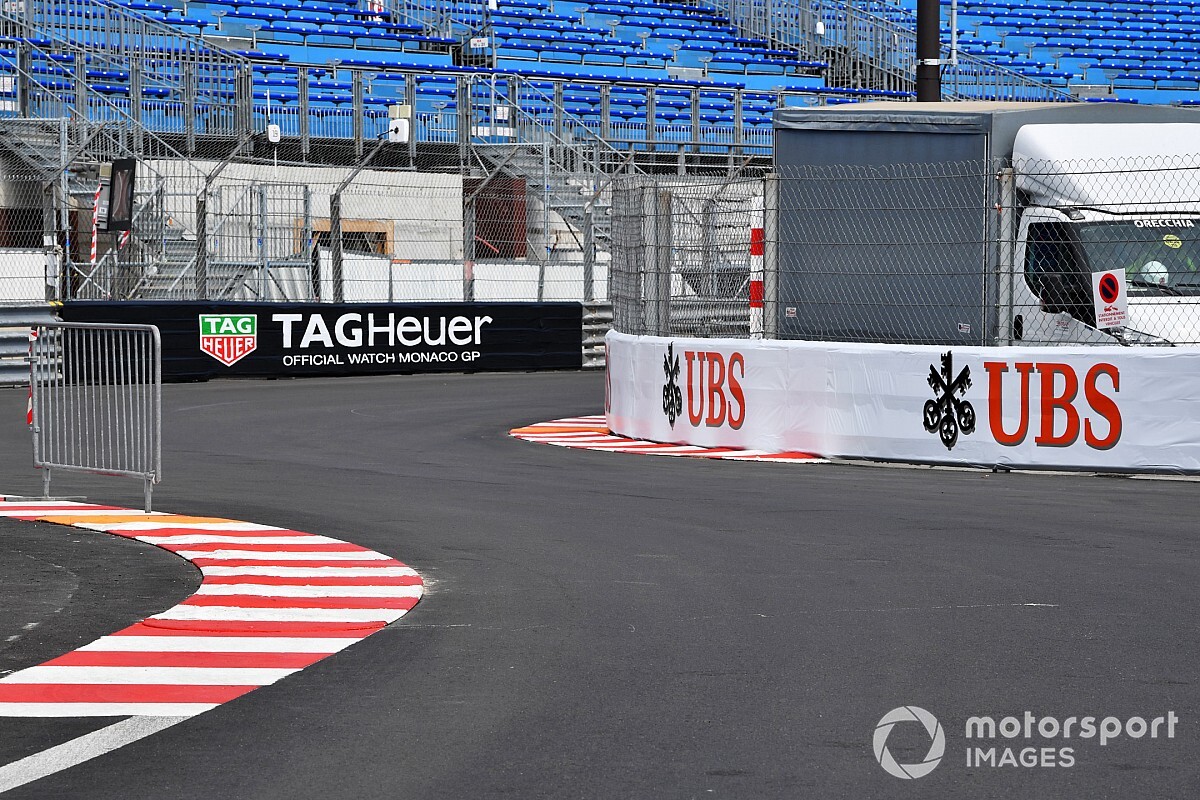