He replaces Cory SchoutenLeaved to become the editor-in-chief of Crane’s New York business. This position oversees data projects such as newsletters, rankings, and other new formats.

Kwon was previously the Chief of Newsroom Innovation and has been in that position since 2019. Kwon used to Financial Times, Position from June 2017. Prior to that, he was a special project editor.

Kwon was also a news editor for FT technology, media and communications, and a correspondent in Taipei.He used to South China Morning Post..

2022 will be a "difficult year" as commodity prices can rise: Chief of Nestle India

Here’s How Probiotics Can Benefit your Skin

This map shows the amount distributed by the rental support state Small towns are collapsing all over South Africa 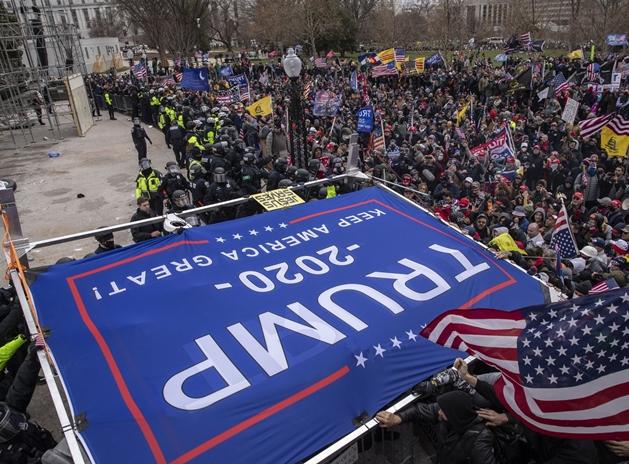