La Casa Is a 2019 Chilean horror movie about police officers trapped in an old house where violent and paranormal events occur. It seems that a disturbing and scary scene was shot in real time.

A police officer answers an emergency call in the 1980s and the evil spirit of a cursed house, based on an urban legend about Casa du Bois in Quinta Normal, Santiago, which is said to have the most records and testimonies of Chile’s paranormal phenomena. Looking for an escape route, he must fight the malicious forces that are determined to drag him into hell …

Sophie Choudry is all about the heat of red bikinis during vacations in the Maldives: Bollywood News 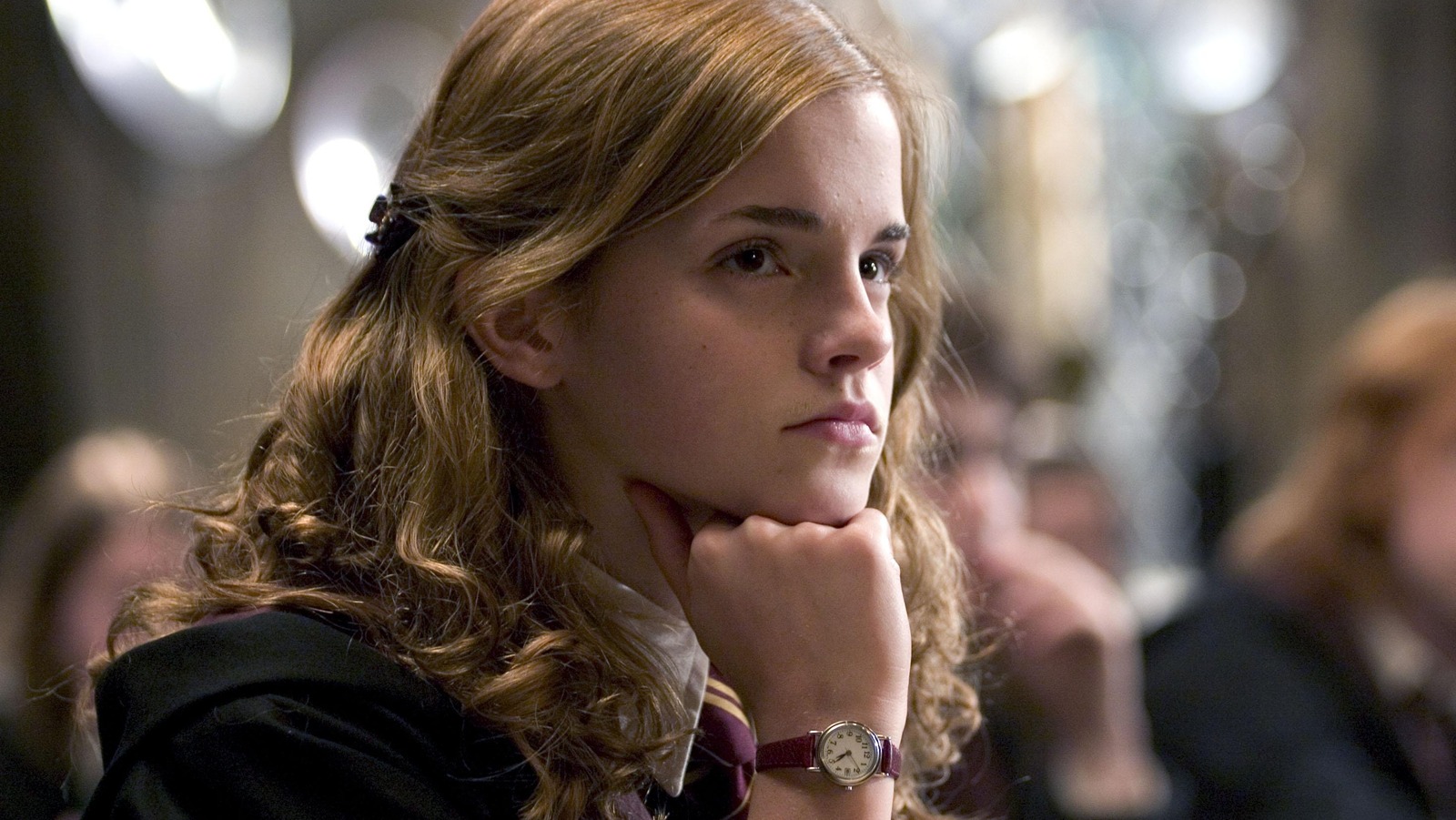 The secrets of Loki costume and production design

Marvel Director Says The Avengers: Infinity Warsnap was due to Captain America Who did you see in the cracks of the Multiverse in “Spider-Man: No Way Home”?