The second day of organized team activities (OTA) was underway in Owings Mills, Maryland, and was attended by approximately 72 players on the Ravens 90 roster. It was quarterback Lamar Jackson who did not participate. After tweeting on Tuesday, I was curious about whether Jackson would attend, saying “I can’t wait to come back.”

“Yes, we’ve been on this road many times,” Harbaugh said. “I let Lamar speak for himself. He speaks for him. You can ask him.”

When asked if Jackson’s absence was a concern, Harbaugh once again said it was up to him to speak for himself.

Jackson wasn’t present, but his allprotight end Mark Andrews was present, and he shared the reason.

“I love it,” Andrews said. “I love football. I love this place. I love this organization. It’s a big event for me.”

Cornerback Marlon Humphrey, a veteran companion, also talked about why he participated in OTA.

Lamar Jackson has not attended the first two OTA practices 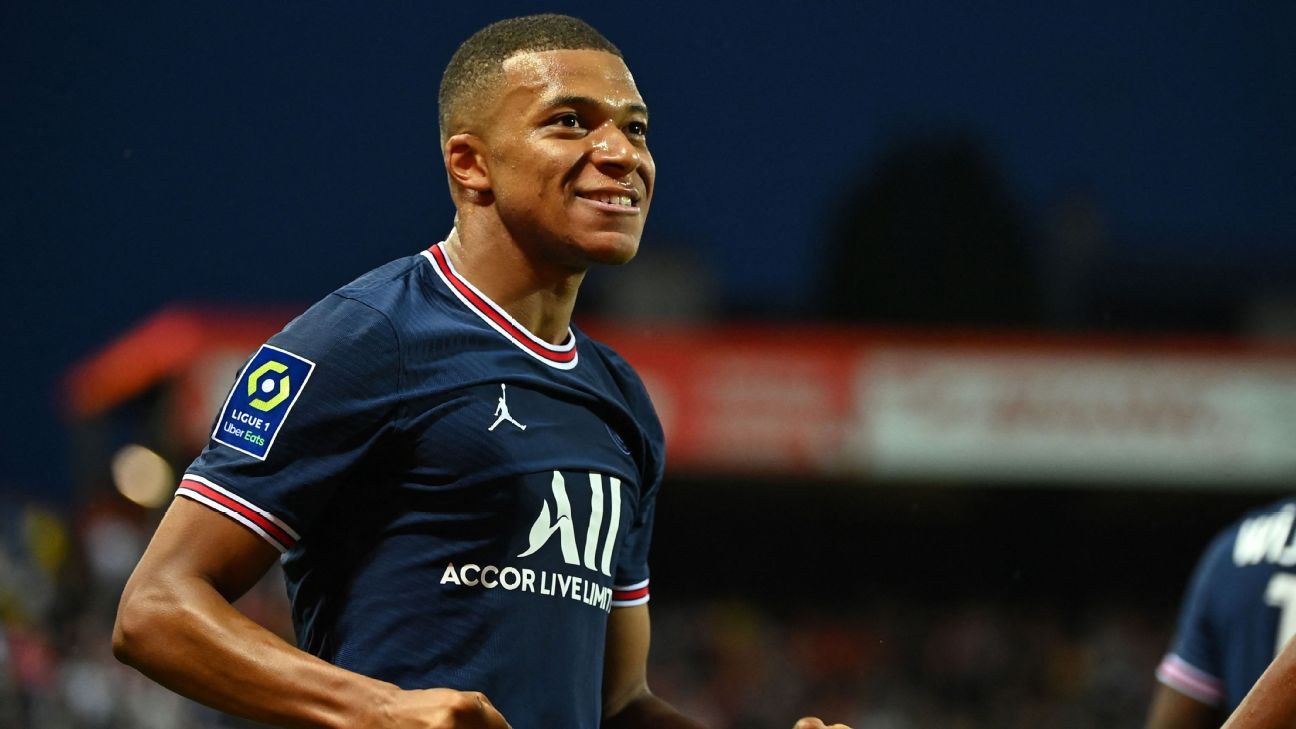 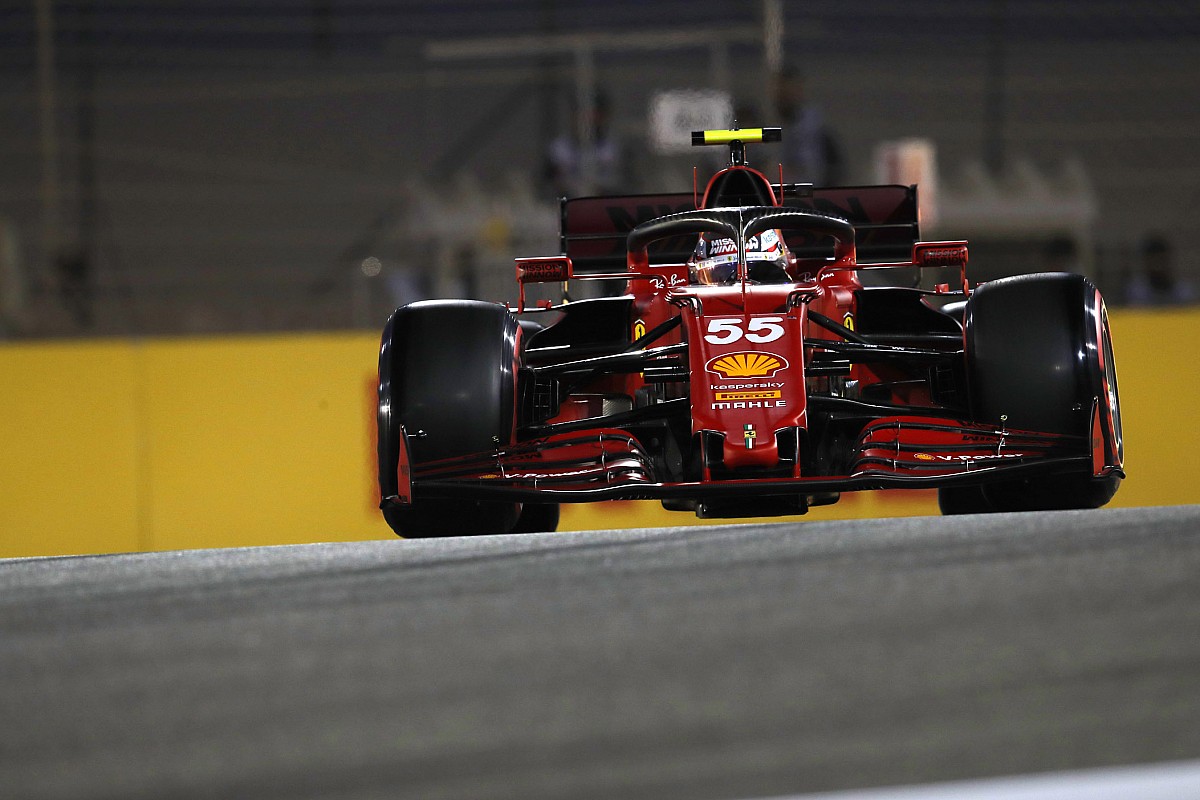 Ferrari Sainz thought the F1 qualifying was over after Q1 – Motorsports 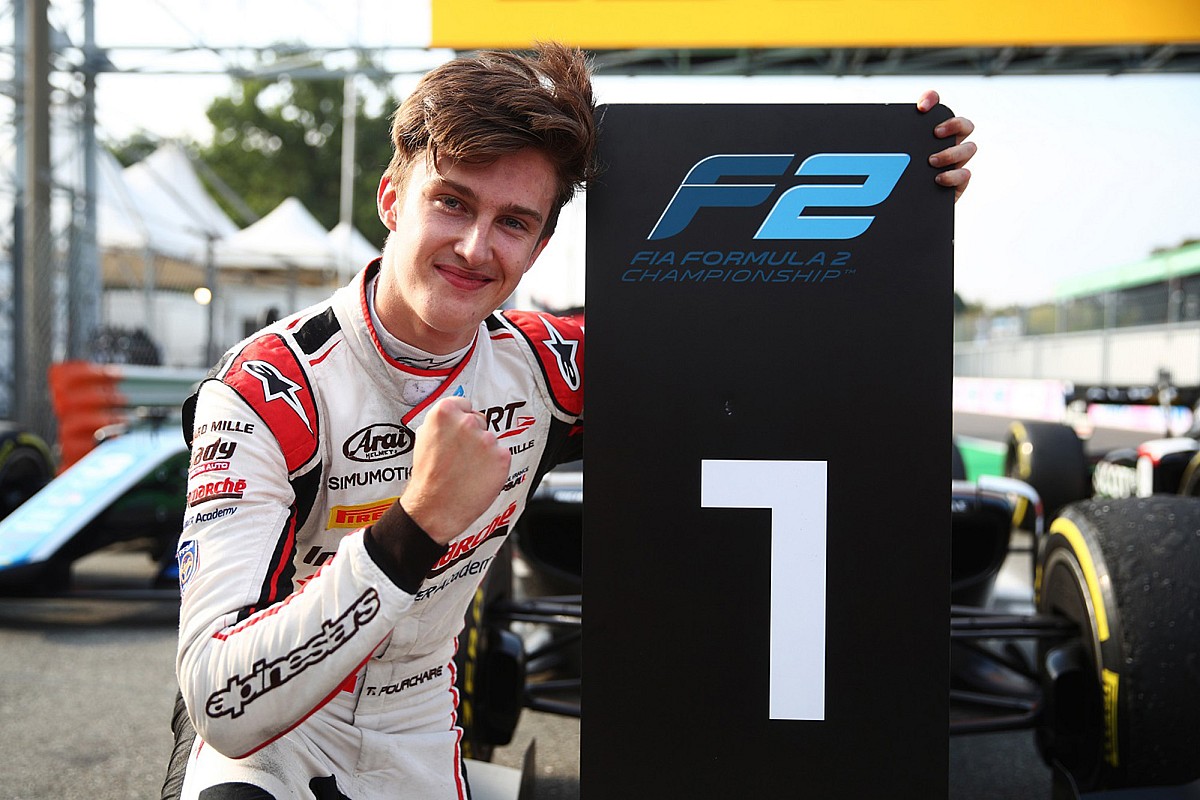 “Too high risk” to promote Pourchaire to F1 in 2022 – Motorsports