F1 championship leader Lewis Hamilton promised a “biggest attack” at the Turkish Grand Prix on Sunday and did not rule out a win from 11th place on the grid.

The Mercedes driver was the fastest in qualifying at Istanbul Park, but Briton was forced to overtake a lot in the race due to a 10th-place penalty and strategic move to exceed his season’s engine quota.

This time around, you run the risk of losing the championship lead unless you finish ahead of Red Bull’s Max Verstappen. Max Verstappen is two points behind in seven races, with Mercedes’ Barteribotta in front row in pole position.

“It made a little difference because I was already in 3rd place on Turn 1 last year,” Hamilton said, now chasing a record 8th place title. 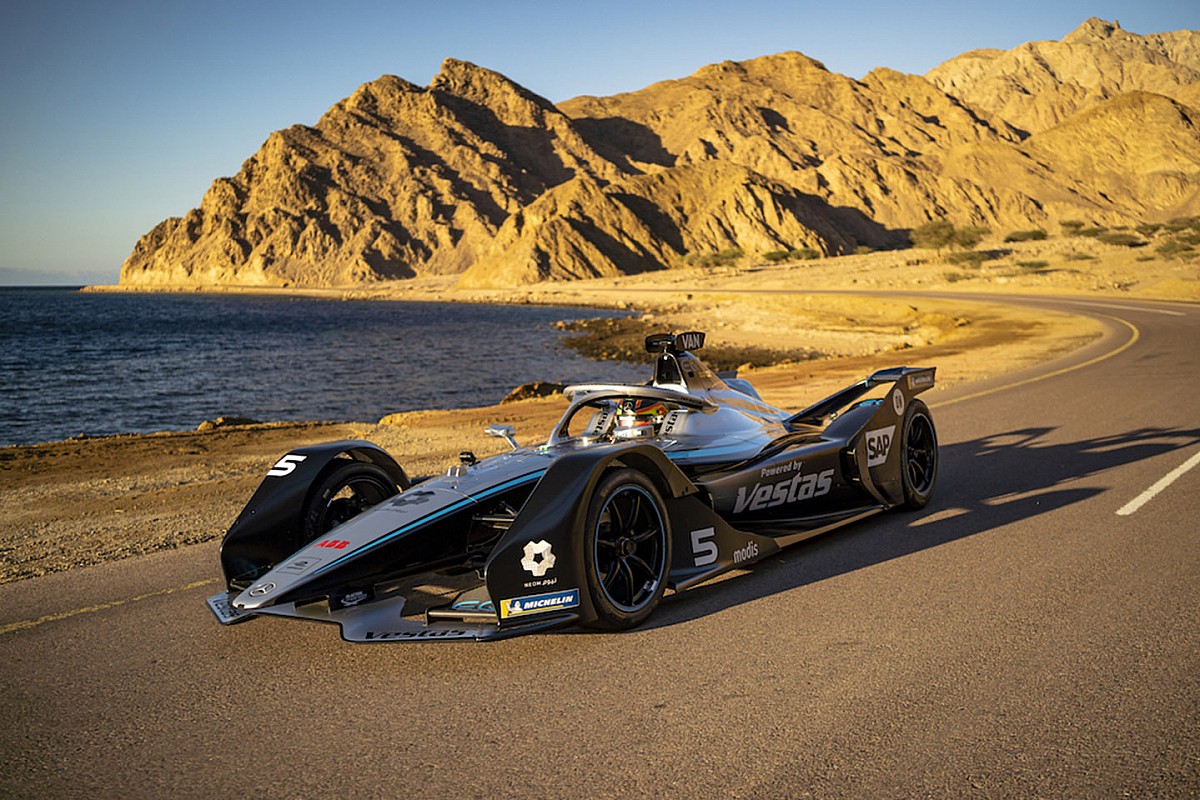 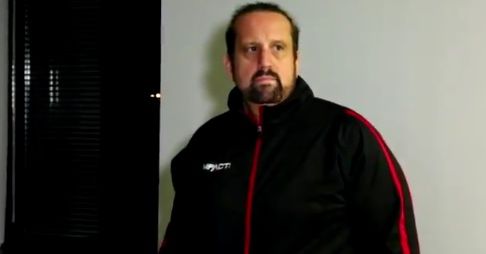 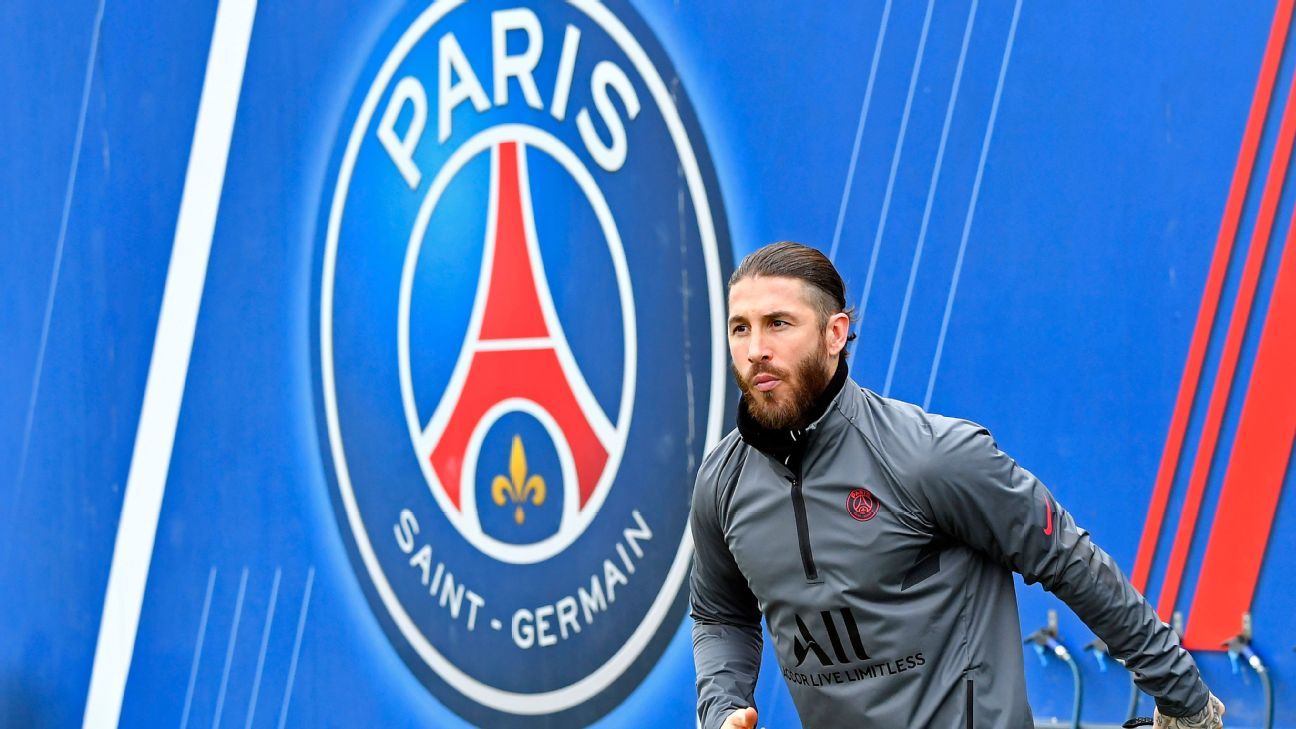