Team Woods finished seventh in the PNC Championship, with emotional tigers enjoying the experience of competing with their son.

Emotional Tiger Woods He and his son Charlie said they made “lifelong memories” after competing together in the PNC Championship.

Woods’ duo finished 7th on the field of 20 teams after shooting 20 unders in the second round.

Golf fans were thrilled to see Charlie’s game and it was more than delivered … we may be making another Woods Star.

The 11-year-old seems to have the skills to continue to be a very serious player.

“I don’t think I can explain it in words,” Woods said.

“The fact that Charlie and I were able to have this experience together is just a lifetime memory.”

Charlie was the youngest player in the history of the PNC Championship, following all 12-year-olds Stephen Langer, Javier Ballesteros and Thomas Lehman.

He sent social media wild with impressive swings, club twirls and fist pumps throughout the weekend.

Watch: Charlie helps Team Woods make an eagle in Round 1 –

Tiger and Charlie have issued cards for 62 consecutive seconds at the Ritz-Carlton Golf Club in Orlando, Florida.

They scrambled the final round of 57, 15 unders and defeated Vijay and Qass Singh, who finished in nine consecutive birdies. 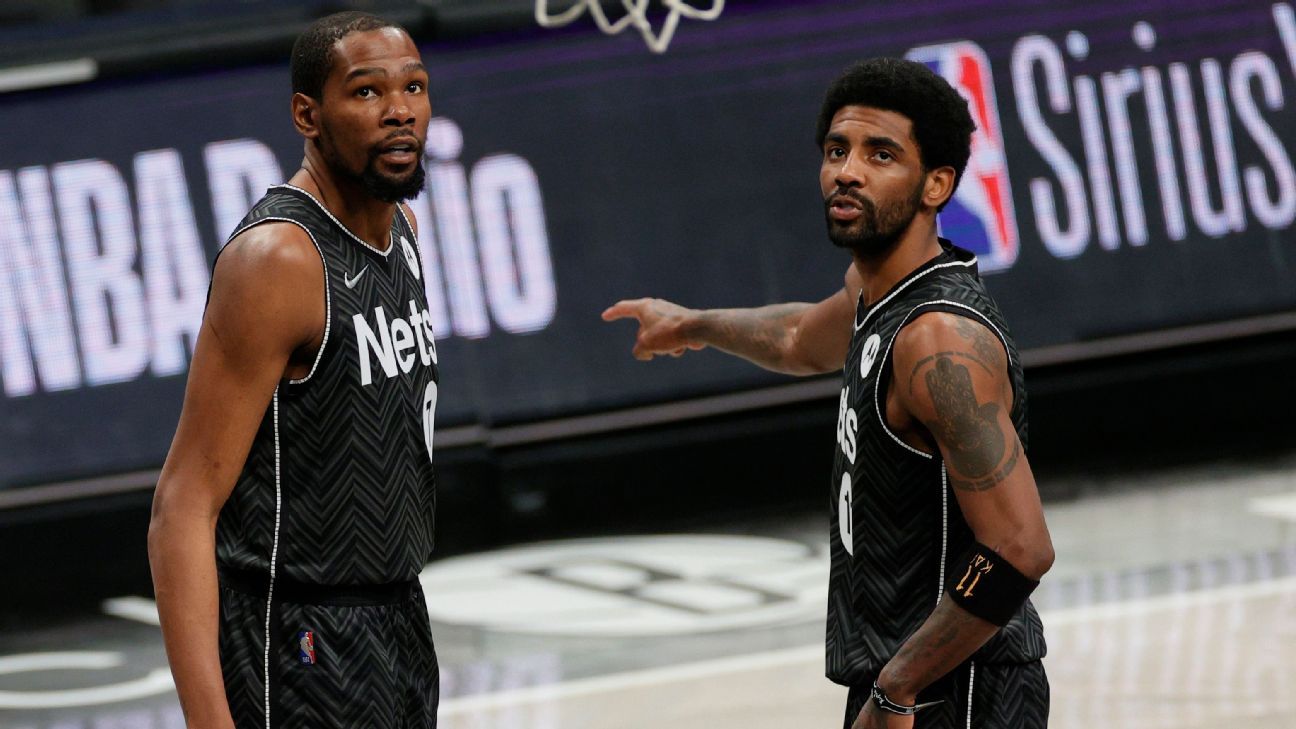