The NFL announced on Friday that Maia Chaka was added to the 2021 gaming list, making her the first black woman to go to public service at the NFL level.

“I’ve been sharpening this for a long time. I’m honored to be in the National Football League.” Chaka said “today” on Friday morning.

Chaka has college-level experience, most recently at Pac-12, and is also responsible for XFL games and this year’s Senior Bowl. She has formalized several NFL preseason games in the past as part of the league’s official development program.

Chaka joins Sarah Thomas as the only female officer in the league. Thomas has been with the NFL since 2015 and last month participated in the Super Bowl LV between the Kansas City Chiefs and the Tampa Bay Buccaneers. 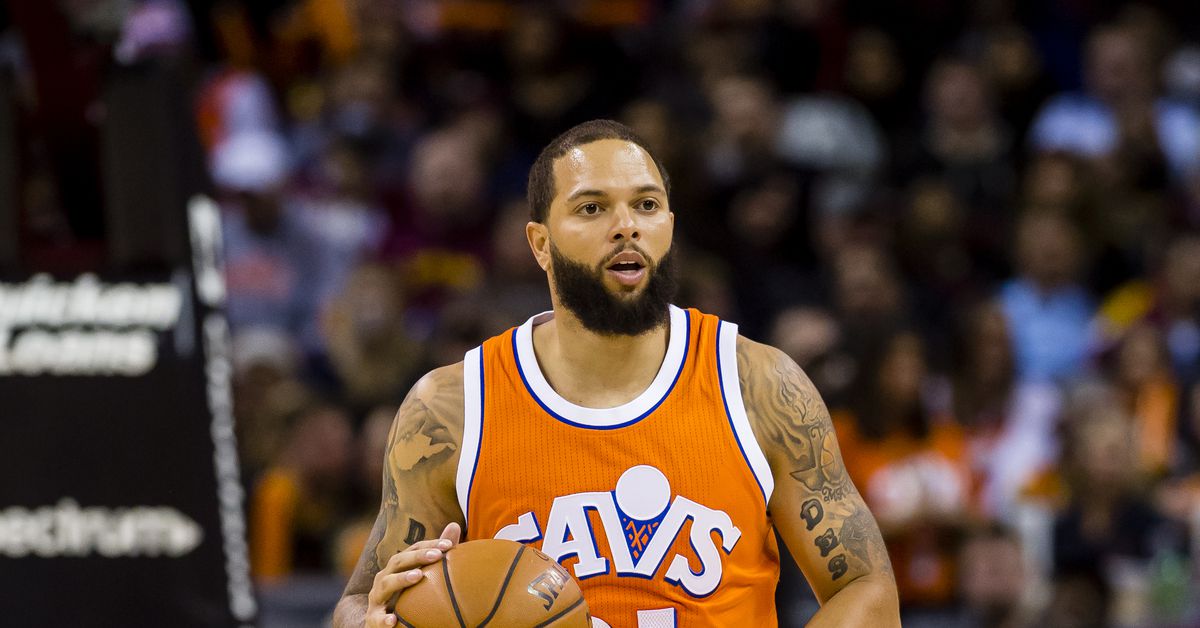 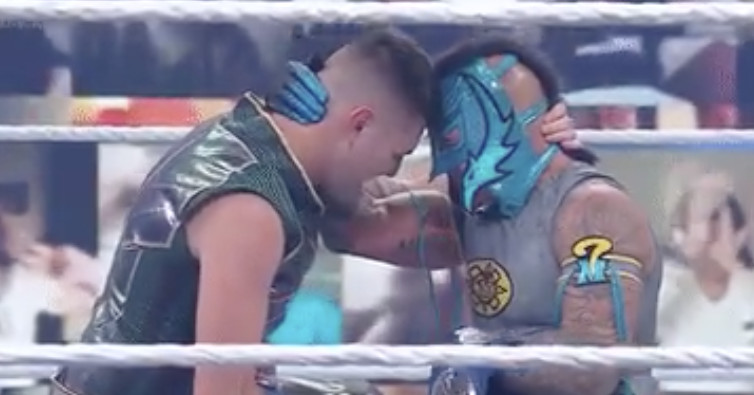