If you’re wondering what the developer Mercury Steam is doing so far, Metroid Dread It’s available on Nintendo Switch, but it looks like a new game is already under development.

The Spanish-based studio has partnered with Digital Bros and its publishing division, 505 Games, to create a new title, codenamed “”.Project iron“. This is described as a brand new third-person action RPG set in a dark fantasy world.

The title will receive “Multi-Platform Global Release” and the initial development investment of the project will be € 27 million. Along with this, “The intellectual property of the game is shared by Digital Bros. and Mercury Steam through MSE & DB SL, a joint venture established under Spanish law.”

Here’s what the Co-CEO of Digital Bros had to say about this announcement:

“We are excited to work with the team of Mercury Steam, a studio with a proven track record of creating a number of stunning IPs over the years, including the recent hit release Metroid Dread in partnership with Nintendo. With Mercury Steam’s creative vision and talent, and the wealth of experience with 505 Games, gamers can expect high-quality, engaging and engaging video games. “

Want to see future Mercury Steam projects like this on Switch? Want to know more about “Project Irons”? Please leave a comment below.

GOG.com focuses on "selected" DRM-free games in the face of financial losses Soup pots are coming to Xbox and Steam 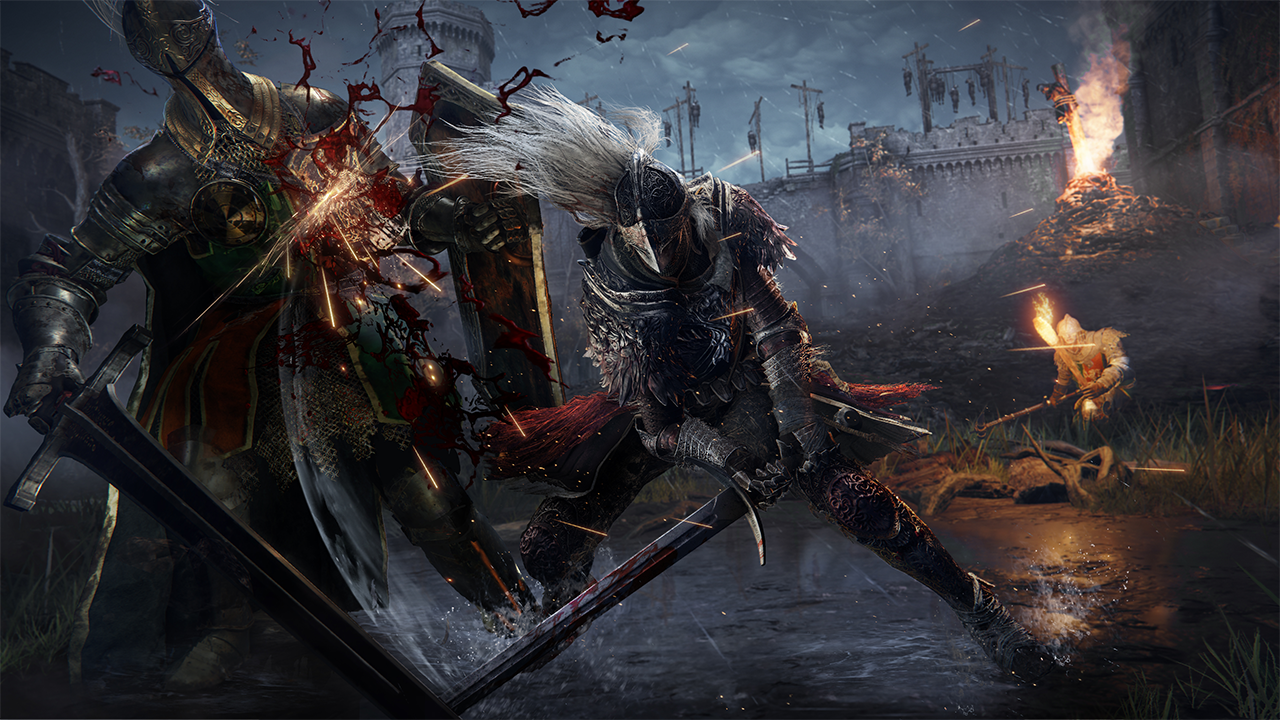 George RR Martin’s Elden Ring contribution was “made many years ago,” he says.