Leon Edwards doesn’t seem to be on the UFC Fight Island 8 card after Khamzat Chimaev dropped out of the match. Welterweight matches between Michael Chiesa and Neil Magny will instead be promoted to Main Event status.

Edwards vs. Chimaev was initially expected to headline the UFC Vegas 17 on December 19th. The match was canceled after Edwards and Chimaev were each infected with COVID-19.

The fight has been rescheduled for a special mid-week UFC Fight Night on January 20th in Abu Dhabi. Due to the prolonged complications of COVID-19, Chimaev had to withdraw and was canceled again.

Magny offered to intervene when Chimaev dropped out of the headliner, and Edwards publicly stated that he wanted to remain on the fight card. UFC officials chose to promote Chiesa vs. Magny to a headlining match instead, and planned to rebook Edwards vs. Chimaev at a later date.

UFC Fight Island 8 is the second stint of three events that take place over eight days. The week-long run is the third time the UFC has used Abu Dhabi’s Fight Island. 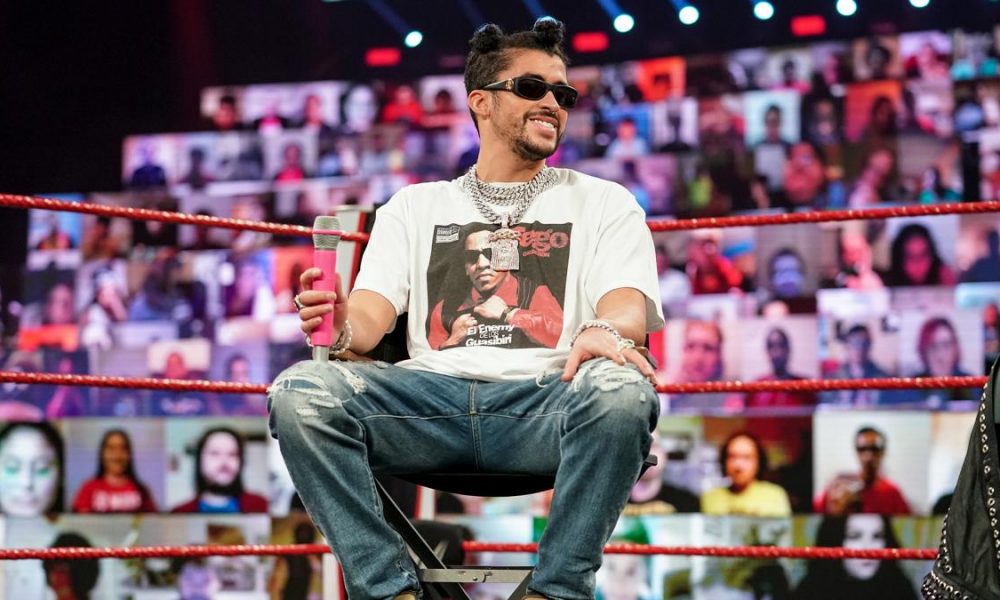 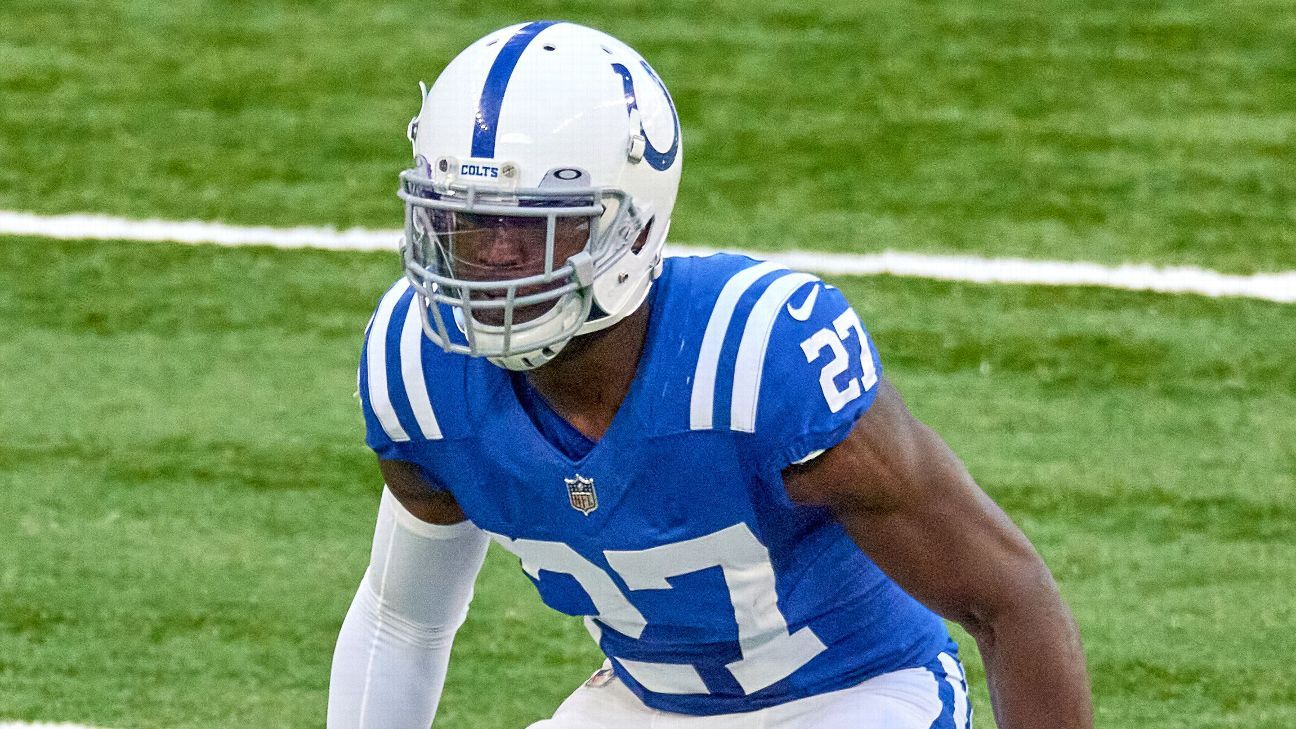 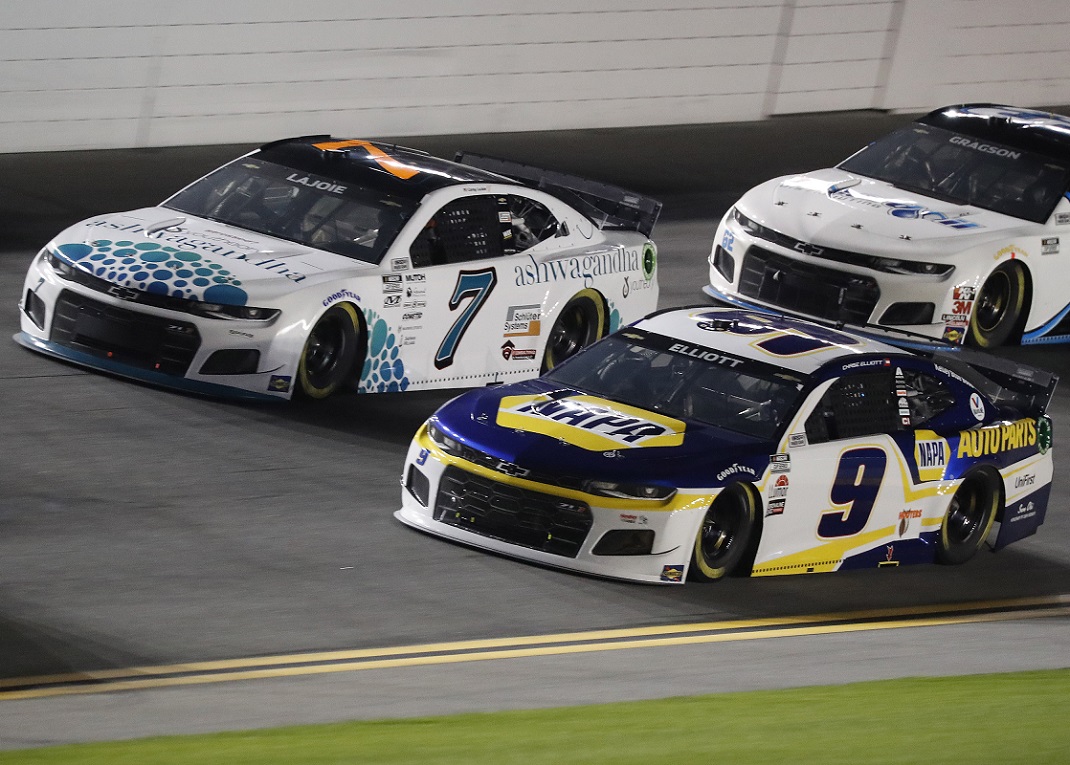 Elliott wants to grow into a cup series superstar – Motorsports