The blast from the past isn’t as powerful as the long-lost MicroProse sequel to the classic Amiga and Atari ST Carrier Command.

You’ll need to be a gamer of a certain age to know either Carrier Command or MicroProse, but if you remember the days when you went online and couldn’t use your landline, the sequel news was flowing. To be the reason for more and more excitement … probably.

The original game was first released in 1988 and was far timeless with a combination of real-time strategy and vehicle simulation, controlling a robot carrier that roamed the ocean and tried to bring out another rogue aircraft carrier.

Sandbox gameplay was a revelation of a new era in 3D graphics, but because it was a game developed and published in the United Kingdom, it didn’t penetrate much into the United States and Japan and is hardly remembered today.

This will be the first real sequel, but the information is sparse at the moment, but the same basics as the original setup, as it uses a range of remotely steered drones to scout enemy placement and setup bases. Seems to have a nice setup of the islands you visit.

As you may have noticed from the trailer, the graphics aren’t astounding at all, and at this point, the only thing that really appeals to me is nostalgia.

Part of it was released by MicroProse, whose game was founded by “Wild” Bill Stealy and Sid Meier in 1982 and published iconic simulation and strategy games including the F-15 Strike Eagle, Silent Service, and Civilization. The fact that there is, and X-COM.

The MicroProse name is currently owned by an Australian company and does not control any of those older franchises, but plans to publish other games with similar themes.

Positive affirmation for work and finding a job

PlayStation is considering introducing some first-party franchises to mobile 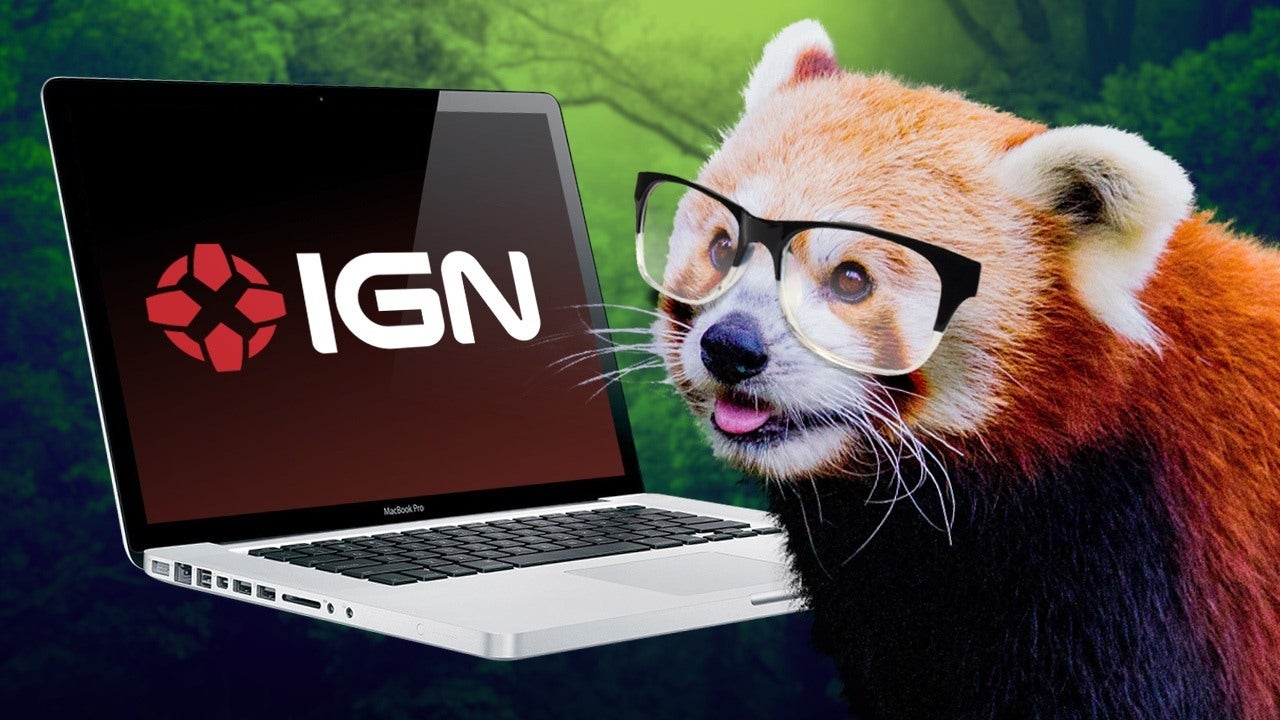 Under adoption by : Apply now! Crusader Kings 3: Northern Lords is a Viking-themed extension to be released next week