Arsenal coach Mikel Arteta has confirmed that many players will have to leave the club during the January transfer.

The Spanish coach said this Thursday at a pre-match press conference before Arsenal’s Premier League clashed with West Brom on Saturday.

Arteta believes that Arsenal’s main priority during the January transfer period is to reduce the number of players currently on the first team.

A former Manchester assistant coach signed players such as Thomas Partey, Willian and Gabriel in the summer window, but was worried that the club couldn’t cut wages.

“Well, we have a big team. We knew it,” Arteta said. “Many things that should have happened in the summer couldn’t be achieved for a variety of reasons. There are many players to rent out. They’re leaving.

“It’s a priority at this point because we can’t keep the number in a particular position.

“We are aiming for that, and we will see if there are appropriate opportunities for positions that need further help. We are working with the club to address them.”

Manchester United forward Edinson Cavani has been banned from three games by the Football Association after being found guilty of illegal activity after posting on social media in November. He decides not to challenge the indictment and will miss United’s upcoming matches against Aston Villa, Manchester and Watford.United striker […] Heroes and Villains in the UK Boardroom: Who won the rewards in 2020? Pelican reportedly believes Zion Williamson will be able to play this season after the injury recedes. – NBA Sports 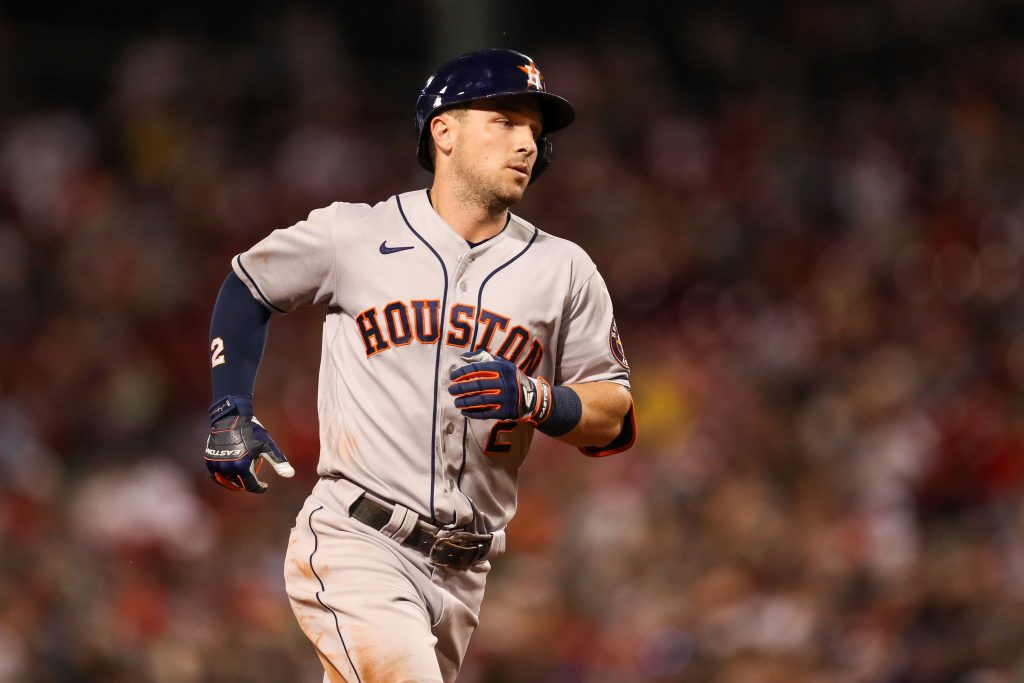