Missouri House Bill 1720, sponsored by Congressman Brad Polit, provided only a two-year extension to tax credits under the “problematic” Missouri Department of Agriculture and Small Business Development, according to Parson.

“Business owners and producers often need at least 24 months to secure the capital and private investment needed for a project,” he said. “Not to mention the additional years required to actually complete the project.”

At a press conference on Friday, taxpayers said they would make a profit of $ 2 to $ 3 for every $ 1 invested in such a program, but a short-term extension would jeopardize that profit.

“We need to extend these important tax credits for at least six years to ensure the effectiveness of the program and to achieve full economic benefits for Missouri citizens,” Parson said.

Mr. Parson pointed out that similar tax credits would be passed over the long term for other industries and questioned why the same could not be done for the state’s top economies in agriculture.

Mr Parson said major ag groups in the state are vetoing. In a joint statement, the seven ag groups are disappointed that the tax credit program has only been approved for two more years instead of the usual six years. The group supports the call for a special session by Person and states that it will work with state legislators to fully extend the tax credits approved under HB1720. Association, Missouri Pork, and Missouri Soybean Association. Occupancy rate “slightly” lower than the same week in 2019 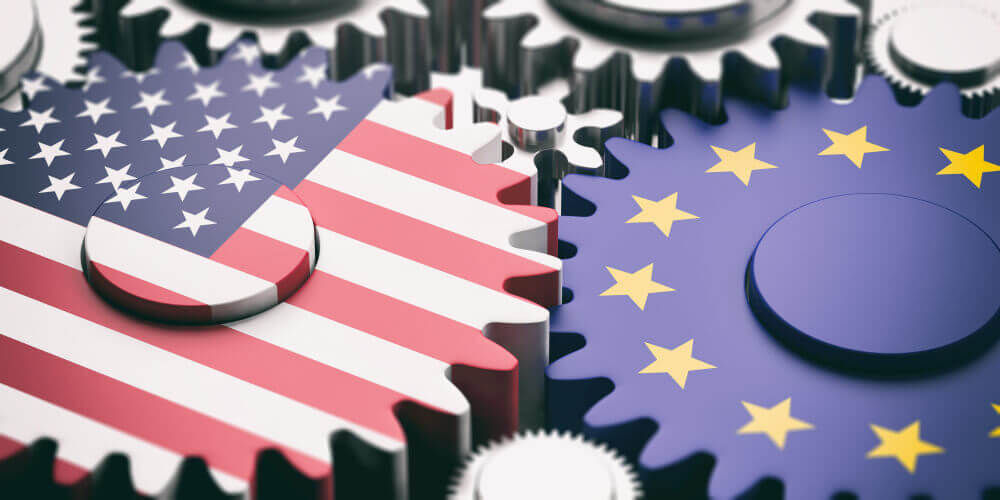 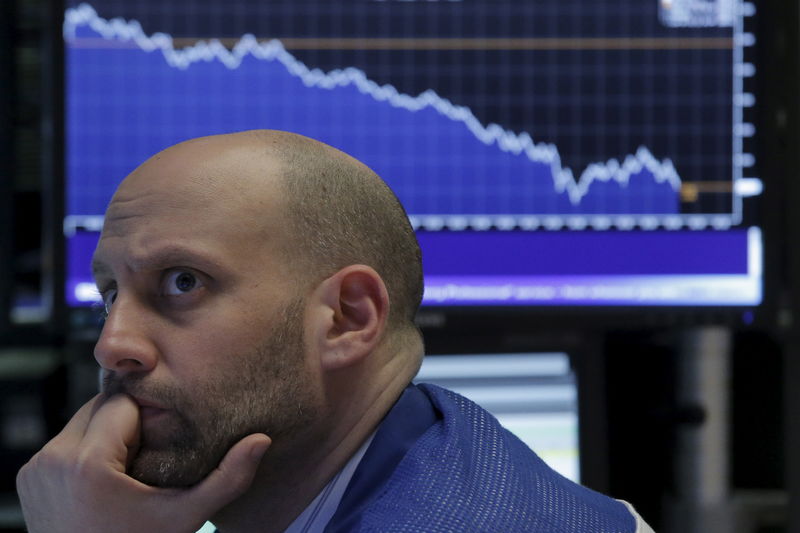 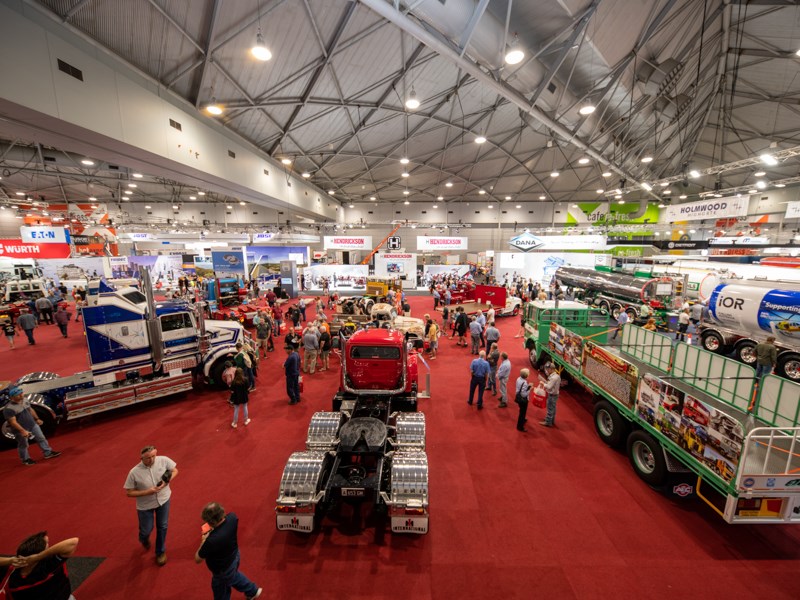