This MLB off-season begins a countdown of the best 100 moments in baseball history. These moments helped make the game today. They all have short-term or long-term implications and endure to this day in the hearts and spirits of baseball fans around the world. Start with # 93. A slow and painful death of the doubleheader, a feature that was once a staple of baseball.

As people began to spend more money on entertainment in the 1970s, the need for scheduled doubleheaders became very low. If a team could sell tickets without the gimmicks normally included in the doubleheader, as in the Disco Demolition Night mentioned earlier in this book, there was no reason why the team wouldn’t sell as many individual game tickets as possible. As a result, by 1973, doubleheaders did not account for more than 16% of games in either league, showing a trend to cut the number of such games by almost half in 17 years.

As Jaffe points out, the Dodgers led the Crusade against the Doubleheader. The chances of a rainout in Los Angeles were so low that they rarely scheduled and didn’t even have to make home games. So, as expected, they rarely played with doubleheaders. This was followed by teams like the Mariners who were playing at Dome Stadium at the time, followed by virtually any team that could avoid the doubleheader schedule.

Perhaps a small detail leading to this decline was the Dodgers and Giants’ move west in 1958, which resulted in much less rainout. In New York, the weather is often unpredictable and there can be several rainouts each season. In California, teams can spend the full season without seeing their home games get wet.

Teams that appeared in San Diego, Auckland, and Anaheim in the meantime may also have contributed to the death of the doubleheader. April in the baseball season is the only time when showers are reasonably possible in these parts of the country, so if you finish the first month of the season without rain, you may be homeless all year round. There is sex.

Of course, rainouts make up only a small portion of the doubleheader, most of which is scheduled for Sunday. However, most doubleheaders currently only play as a result of rainouts. Teams no longer have doubleheaders unless absolutely necessary. They certainly don’t schedule them like they used to. MLB did not schedule doubleheaders between 2012 and 2017, with the exception of Raise, which scheduled some doubleheaders in 2017 as a single admission promotion to sell seats. Raises are always close to the bottom of the league in terms of attendance, so it’s no wonder they try to provide more value to future fans. If you can participate in two games for one price, you are more likely to participate.

That brings us a more important question: is the baseball doubleheader really dead or is it currently hibernating? The team certainly no longer schedules doubleheaders to make money, but the league may have another motivation behind scheduling more doubleheaders: shortening the season.

The World Series works regularly in early November, when it can snow moderately in many major baseball cities. If MLB cuts a few weeks from the regular season and really wants to start the playoffs in early October, we can schedule even more doubleheaders.

By scheduling more doubleheaders during the season, the league will start the playoffs a week earlier, giving players a few more days off throughout the year. If every team’s schedule has 10 scheduled doubleheaders, it occupies 20 games, which is about 12% of the team’s games. Theoretically, this would allow another 3-5 days of holidays during the year, wild card games could be played in late September, and the League Division Series would start in early October.

This is a reason to suspect that this will happen because such a move can hurt the owner’s bottom line. But if the expansion of the 2020 Playoffs is a sign of the future, it can help change their tone.

The weird 7-inning doubleheader of 2020 may help regain some interest, but the doubleheader looks dying, but it’s not the last breath yet. 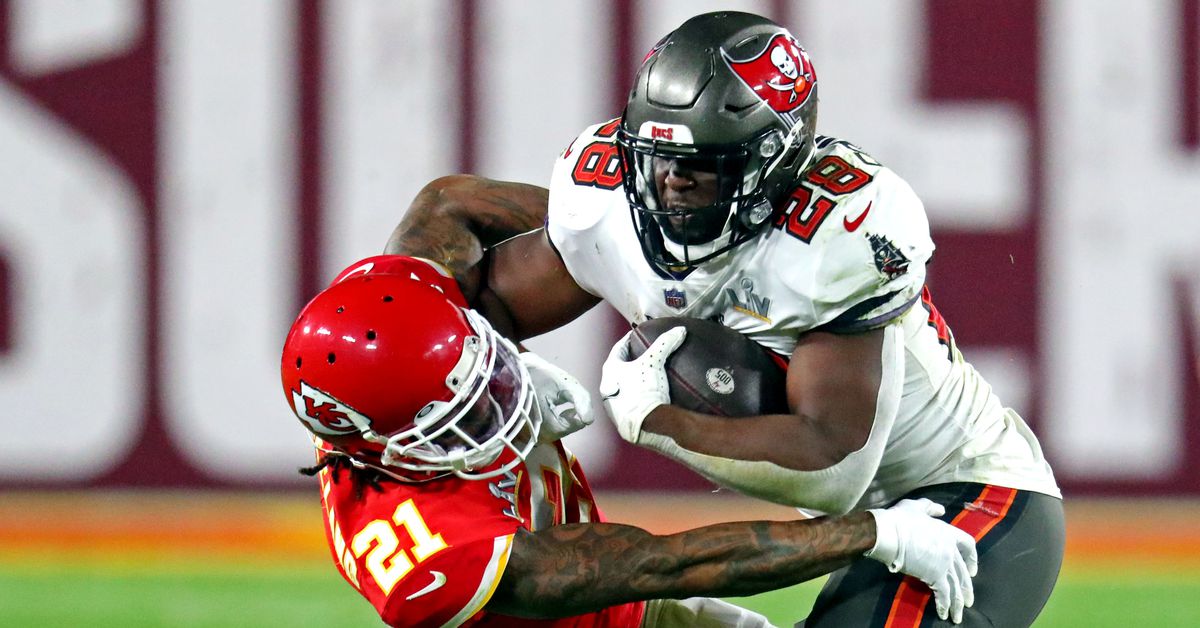