Paul WS Anderson’s Monster Hunter movie will be released somewhat incredibly next week, and to celebrate the long-awaited opposite arrival, Capcom is imposing its presence on Monster Hunter World: Iceborne at a special crossover event.

Starting next Thursday at 4 pm PST (midnight on December 4 in the UK), the owner of Monster Hunter World’s Iceborn expansion will have a special two-part cast as Milla Jovovich’s Monster Hunter movie character, Artemis. You can access the single player side story. Complete with a portrait of Milla Jovovich and everything.

Part 1 of the new side story, The New World, pits Artemis against Wildspire Waste’s Black Diablos, giving them the materials they need to create the Artemis α + Armor Set. It is packed with a wide range of useful skills, including earplugs. Health Boost, Stan Resistance, Gray Track, Hasten Recovery.

Quest 2’s “To Our World” introduces a “special” take to the regular Battle of Ratalos and unlocks the Artemis Layered Armor for those who complete it. Capcom states that Artemis will speak in English in Jovovich’s own voice all the time while adopting the Monster Hunter language to imitate the film.

Tomorrow, anyone logging on from 4:00 pm PST on November 26th (midnight PST on November 27th in the UK) will also receive one special item pack per player. This includes 30 ancient potions, 30 dust of life, 10 golden eggs, 3 true armor balls, and earplug jewel + for hunters in need of supplies. Both Special Item Packs and Movie Event Quests will be available until December 2nd next year.

The Monster Hunter movie itself, starring Ron Perlman, Meagan Good, Diego Boneta, TI Harris, and Tony Jaa of Ombak, was released in the UK on December 4, and in most cases was very similar to Monster Hunter. It was. The latest trailer is displayed.

Switch's Bakugan is in the most boring battle

Random: March 31, 2021 is an increasingly depressing day for Mario fans 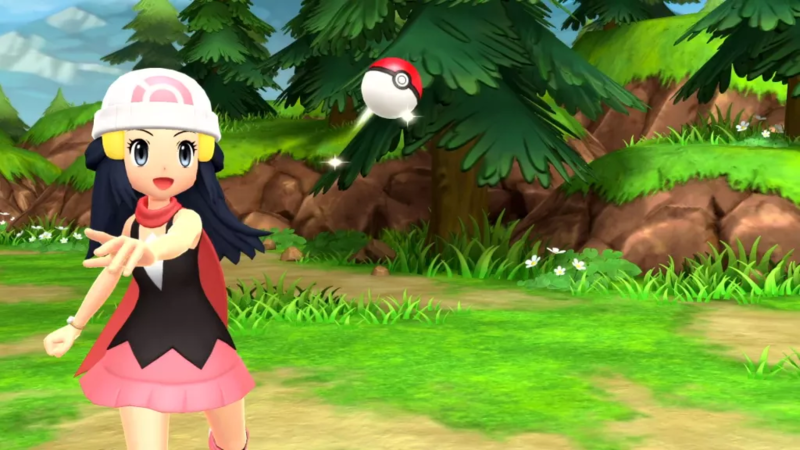 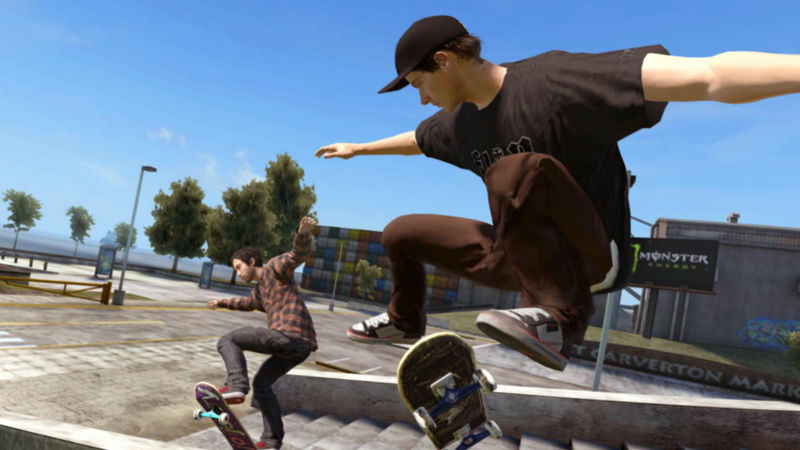 Sony: Despite the re-listing of Cyberpunk 2077, PS4 players still have to expect problems 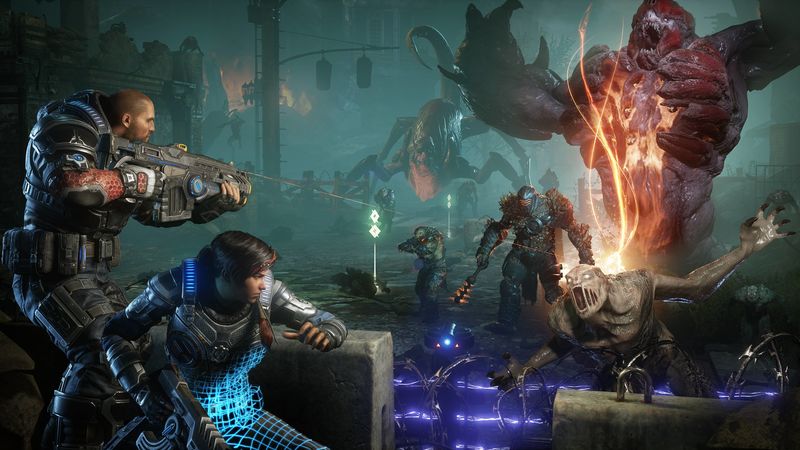