The Xbox One-only Ori and Will of the Wisps recently appeared on the Nintendo Switch, and according to Digital Foundry, the Moon Studios team did a great job. In a recent interview, Moon Studios co-founder Gennadiy Korol described the natural challenges the team faced in porting a visually striking 2D platformer to a less proficient system of graphics. Korol says it took about 3.5 months to complete the intensive porting of the game. Initially, the game had a hard time running at 24fps, even with poor visuals. Thankfully, the team overcame this with a final result of around 720p-900p resolution and smooth 60fps. 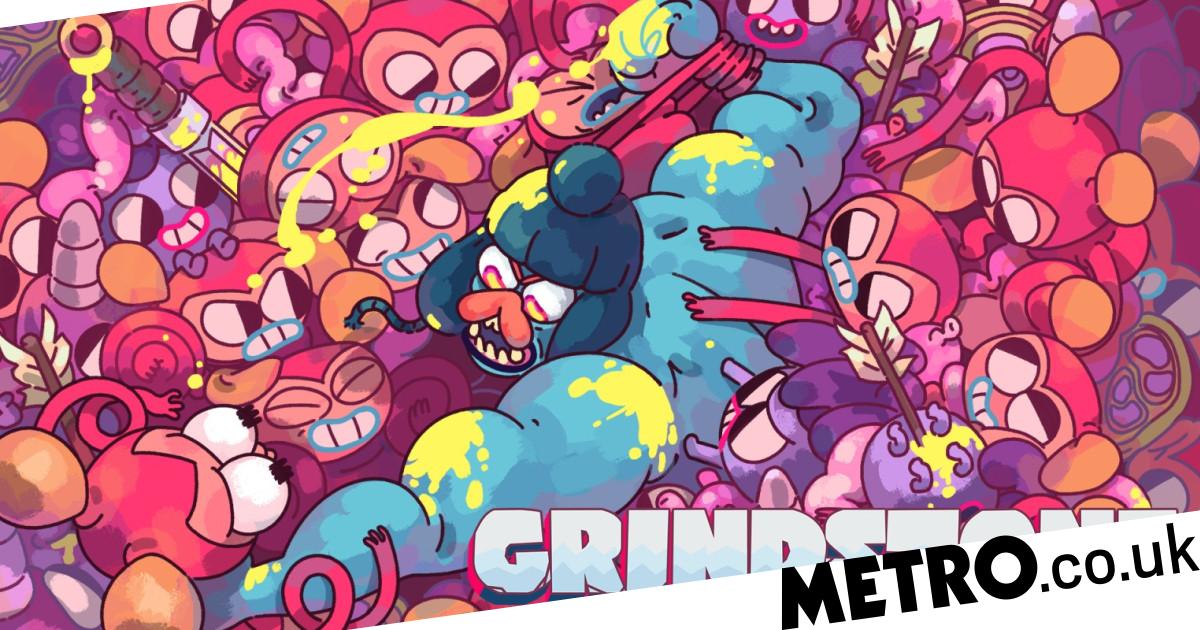