Capcom recently published an interview with Inuchi-san, the illustrator behind Monster Hunter Rise. He discussed some of the themes considered in the art of the game, with readability in handheld mode in mind.

First of all, please introduce yourself. What did you do with Monster Hunter Rise?

I made ink-like illustrations and decorations for Kamura Village.

What kind of image or theme did you think of the Monster Hunter Rise illustrations?

The biggest themes were “ink” and “dyed cloth”.

– Monster icon
In the in-game lore, Guild Master Hojo sketches all the monsters used in the quest notifications, so I made them look a little softer and used quick brush strokes. Imagine he had to rush to pull them in while they were assaulting him.

– Kamura decoration
I made it with the image of a dyed fabric called “Katazome”.
(A dyeing method that uses a small blade to cut a figure from thick paper and dye it.)

The image of the village itself, the “castle town” look, the steelworks, and of course the ninja … there are many strong motifs in this series, giving them a heavy and sharp look.

Are there any points that you were particular about the illustrations in the game or that you paid close attention to? For example, the Nintendo Switch can be played in handheld mode or on a TV, but did you specifically consider the fact that players play this game on different screen sizes?

When designing your UI, keep readability in handheld mode in mind. For example, the chat sticker is on the smaller side and has a relatively large transparent area so it doesn’t get in the way when interacting with monsters.

At the same time, I wanted to give the layout plenty of variation and keep everything tidy, so I paid particular attention to the size and color of the characters.

And when you look at the map of the village, you can actually see the whole village on one screen, so I focused on conveying the atmosphere above all else.

What software or equipment do you use?

I don’t really think of it in my head, but I remember being impressed by the reaction to the first trailer. It was great to see how excited everyone was and how much they liked the characters, with some fans preparing the illustrations the next morning. I remembered how excited I was when I was assigned to this team.

When I went around and watched the reactions of people, I found an account that tweeted the thoughts of monsters, which was very nice.

Capcom previously shared an interview with Monster Hunter Rise sound director Kosuke Tanaka and lead composer Satoshi Hori. In that interview, they commented on the sound and music of the game, why hunters talk this time, and more.For those who missed it, you can check that discussion Here..

Monster Hunter Rise will be released for Switch on March 26th.

More details with the readability of Switch Handheld Mode, the artist of Monster Hunter Rise with the theme of game illustrations

Source link More details with the readability of Switch Handheld Mode, the artist of Monster Hunter Rise with the theme of game illustrations

Bethesda's acquisition of Xbox is almost over Genshin Impact’s 1.4 live stream is coming soon – you can see it here 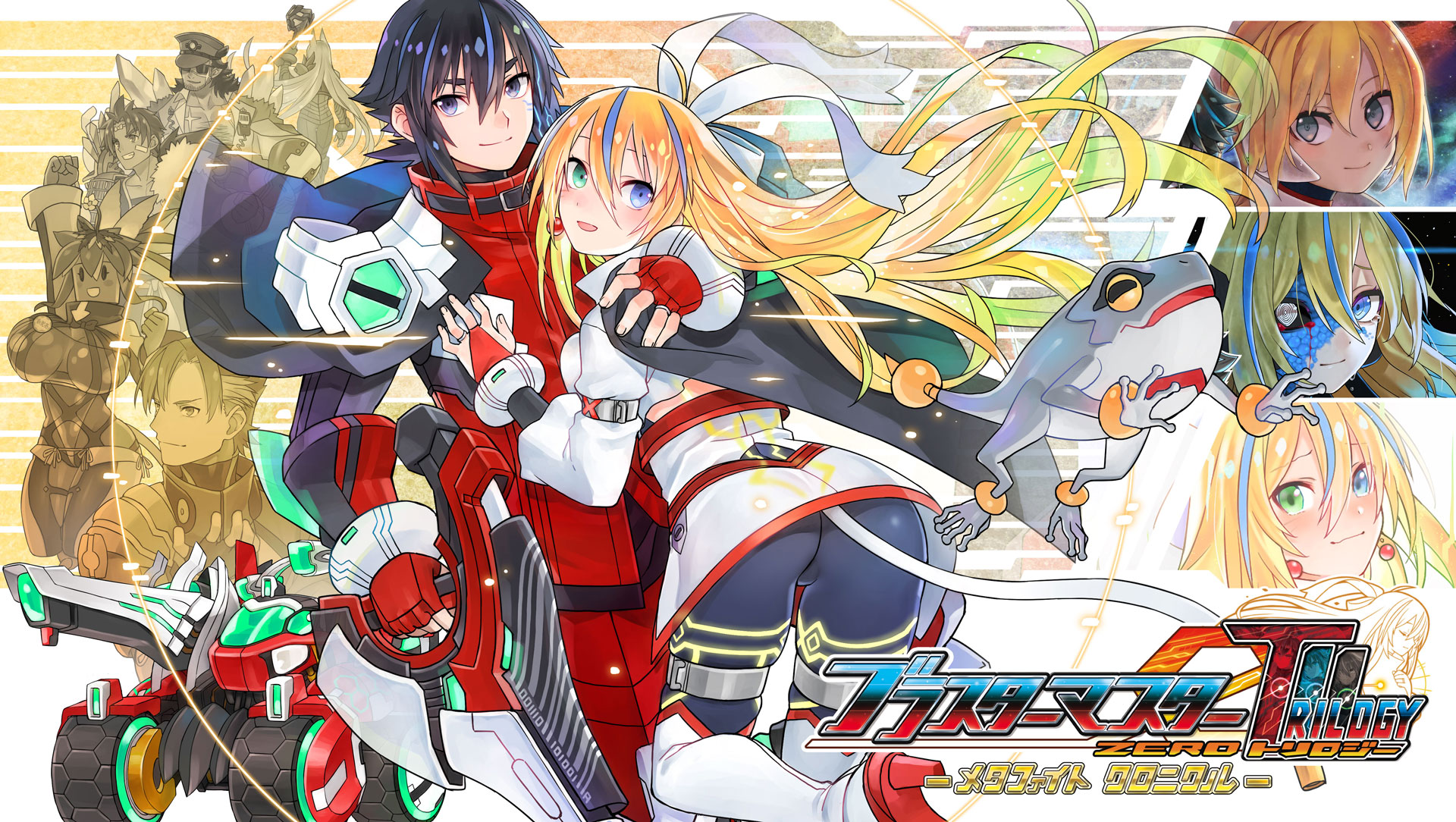 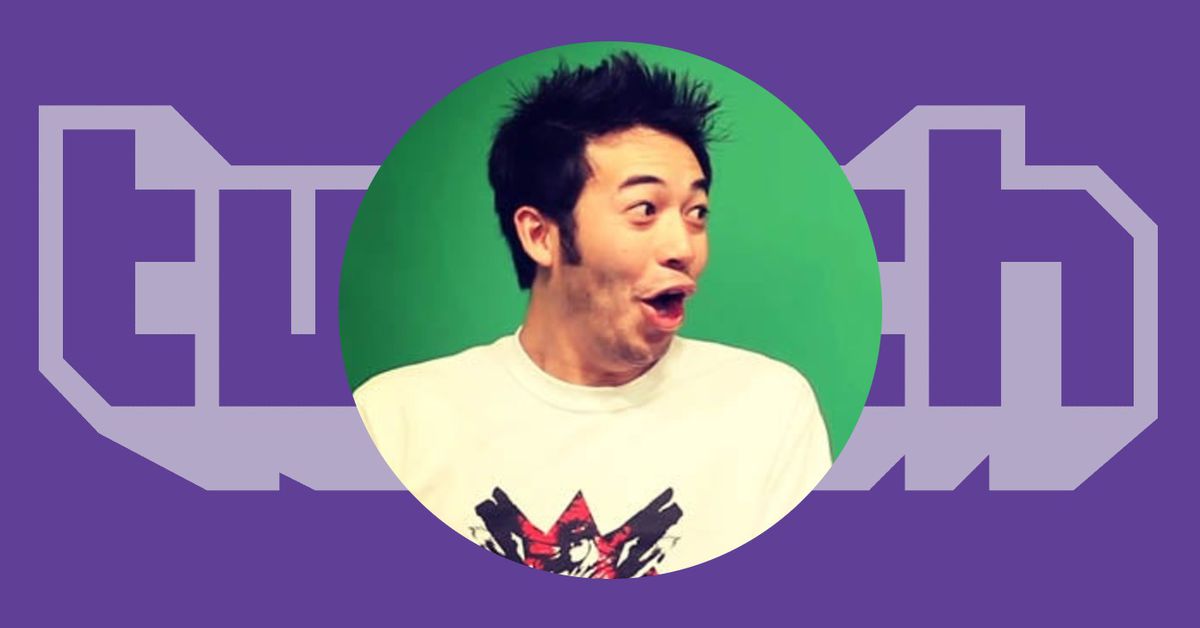 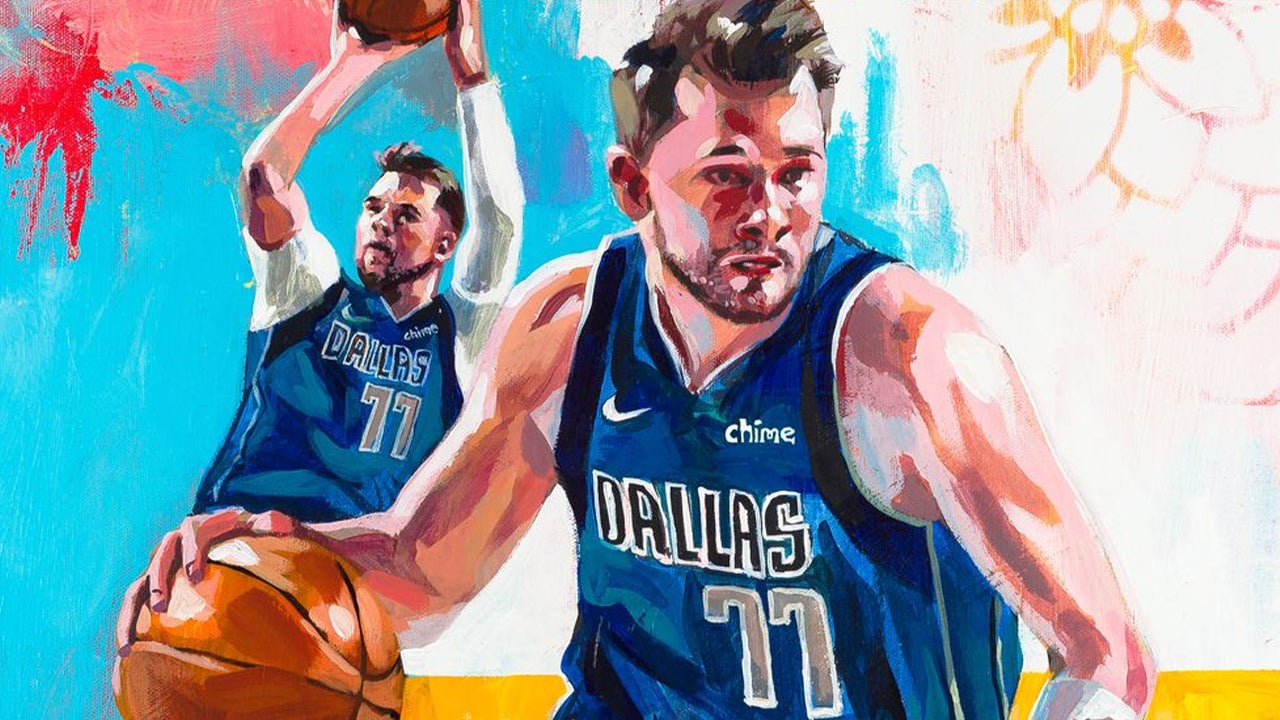