There are many games that play with the duality of light and darkness, good and evil, and Morkledd is a game that literally takes this. Darkness is dangerous, but light is a grace of salvation that guarantees survival. This game is a physics puzzle game in which two characters carry a large ball of light, solve puzzles, and avoid enemies along the way. Even the character’s own shadow dies almost instantly, so it’s always dangerous as a hint of darkness.

Morkredd can be played in single player or co-op. Dive two characters between two players or control both characters at the same time via two analog sticks. The corresponding bumper button allows these characters to perform actions. This can be a bit of a stumbling block, especially at the beginning of the game. The control scheme never felt comfortable, especially when focusing on moving both characters to different locations at the same time, coupled with the act of having to push a huge ball of light around the obstacle.

Most of Morkredd’s puzzles are very easy to solve with less expensive solutions to solve. There is a generous checkpoint system in case of failure. It’s too much, so it’s more likely to fail. Again, shadows mean death, and as the ball moves, those shadows change with the light. Since the shadows of the two characters are included, you need to pay attention not only to the movement of the ball but also to the placement of the characters. Although intended to add another layer of challenge, this can be frustrating in many situations and cause death when everything else in the puzzle is lined up.

Light ball movements are physics-based and react correctly, but the really noticeable moment in the game is when you don’t need to move the ball. These are other puzzles that you can solve and find a little more appealing than just navigating objects. They just glance at something else and quickly return to moving the ball in different environments.

The story is told through the artworks I met, but it has no particular impact. Instead, move from one scene to another. You are more likely to focus on the puzzle than the beat of the story. The game is played almost the same throughout, but the ending sequence switches the situation, but it’s not really good. It’s almost like a genre switch, and it happens suddenly, causing a loop.

The art style does not depend on too many colors, and the contrast between the bright and dark areas gives a lot of lifting. It has an impressive look and fits well in different environments, each with its own style-especially the river section looks great. It is also well labeled about where you are going and what to do.

Unfortunately, my playthrough had some bugs that required me to exit the game’s main menu. This included being unable to interact with certain objects in the middle of the game.

Wonder Blade Review-Cut beyond the rest? 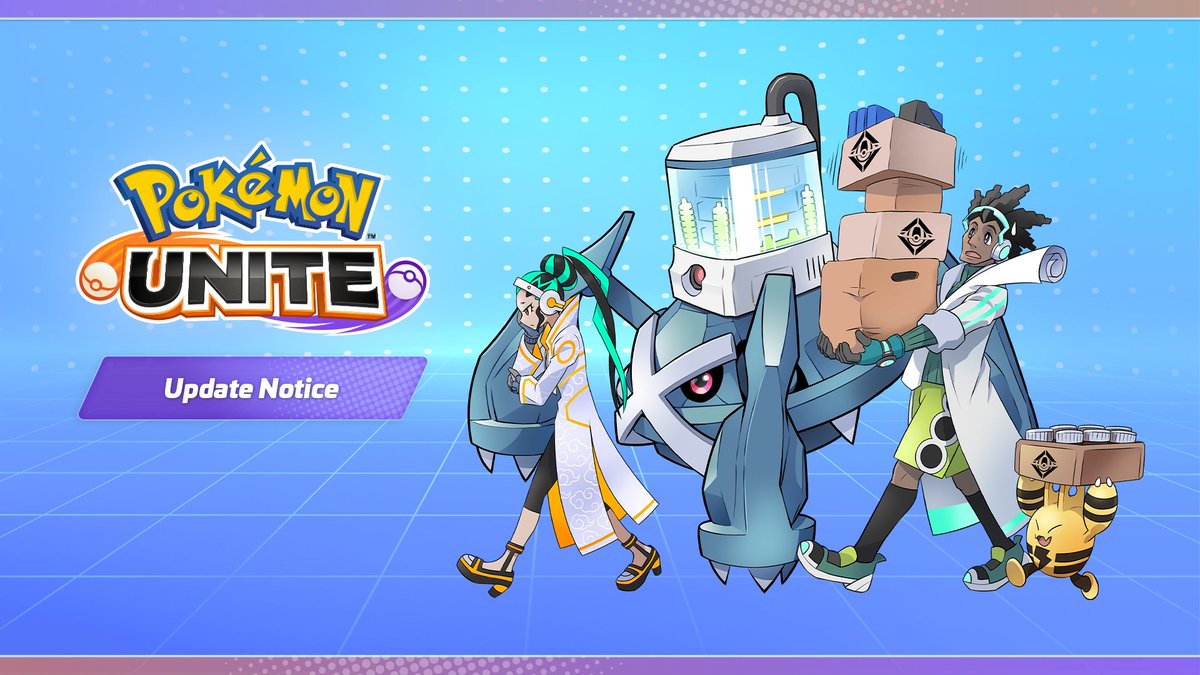