Autosport Reported in March at the start of the 2021 campaign The MotoGP was working on a unique version of the very popular F1 Drive to Survive series, which aired on Netflix for three seasons and drastically increased interest in F1.

It was understood that MotoGP owner Dorna Sports was working with MEDIAPRO to create a new documentary.

The series features eight 50-minute episodes and offers exclusive behind-the-scenes footage of the 2021 MotoGP season. As the years go by, different riders, teams and stories follow.

The untitled series will be distributed on Amazon’s Prime Video services worldwide in 2022.

“The close collaboration between all parties and this project with Mediapro and Prime Video is more than a guarantee of success,” said Dorna CCO Manel Arroyo.

“During this fierce season ending in Valencia, the work between Dorna and Media Pro Studios continues with the idea of ​​extracting the best and best moments of each Grand Prix of the season.

“With the help of six manufacturers, teams and riders, you can see and enjoy much of what has been left in the closed room, creating products that meet the impressive quality and experience of your previous work. And documentary. “

Plus: Why MotoGP’s new Amazon series has been delayed for so long

“We are pleased to continue the collaboration between THE MEDIA PROSTUDIO and Prime Video and create quality content with the world’s sports stars.”

It was also the final season for MotoGP legend Valentino Rossi, who retired after the 432nd Grand Prix start in November. 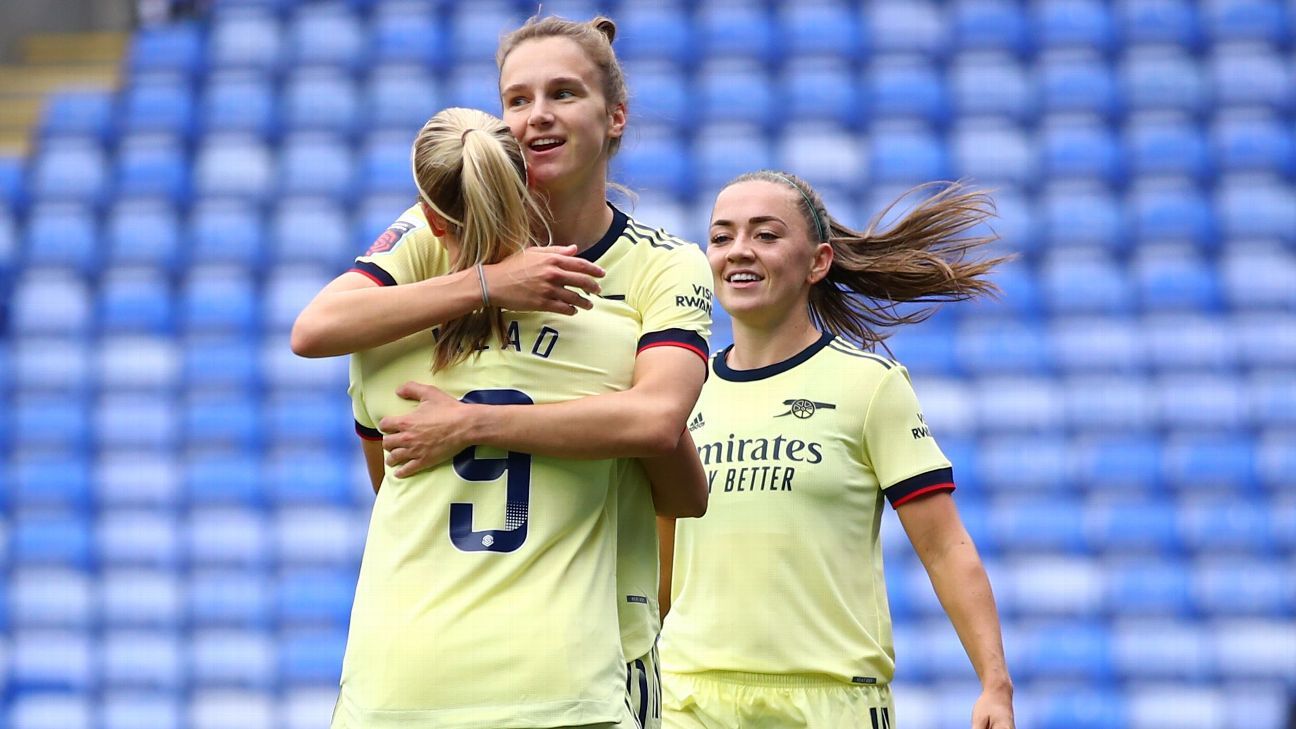 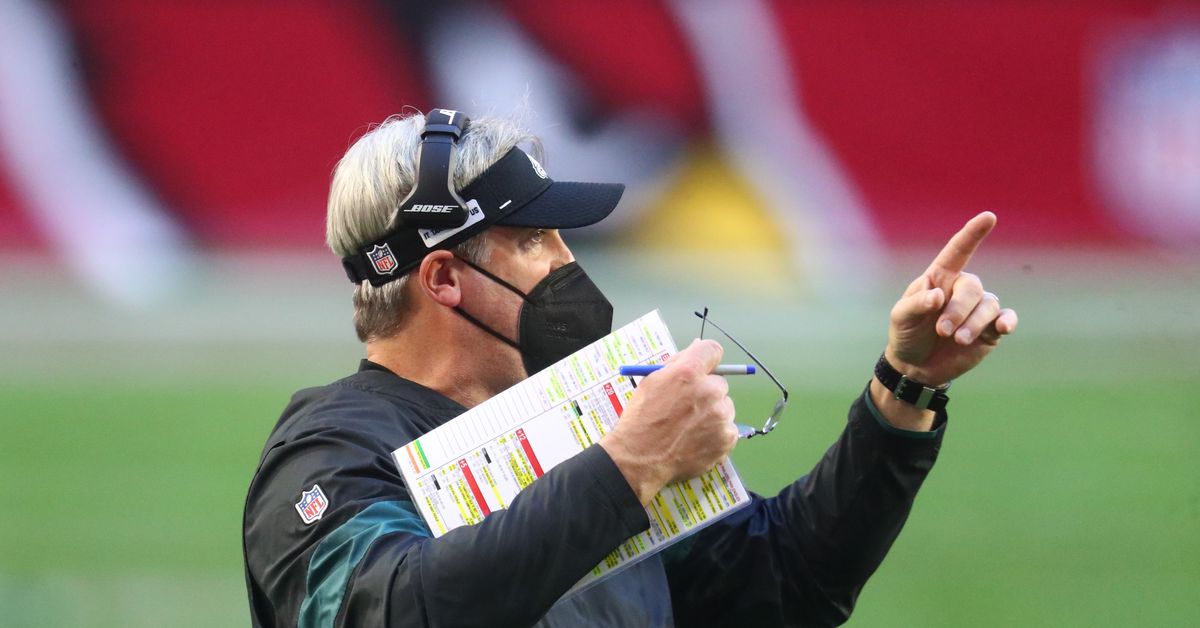 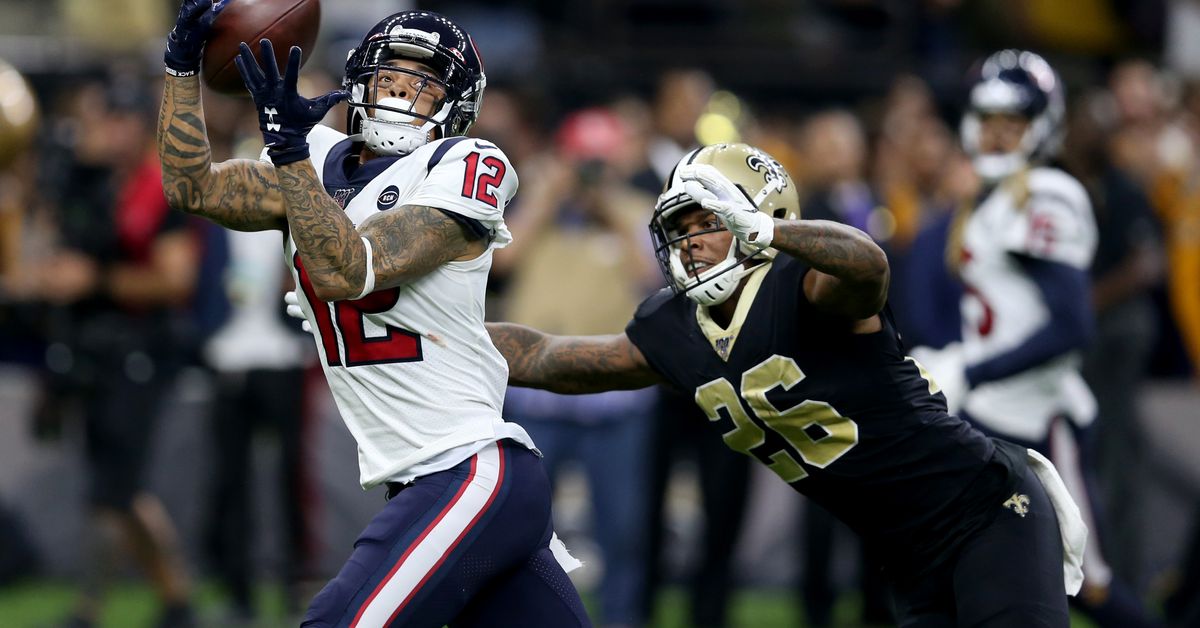