Danilo Petrucci, the winner of the double MotoGP race, admitted that Ducati was “happy” to “dismiss me” because he was able to secure a ride with KTM at Tech3 in 2021.

Petrucci was handed a march order by Ducati before the start of the 2020 season, when the coronavirus was delayed. Jack Miller takes the place 2021.

Petrucci won the Wet French Grand Prix, but was greatly affected by the change in rear tire structure from Michelin this year.

The Italian admits that he felt “failed in my mission” when Ducati informed him that he would not stay on the team in 2021, but looks back on the timing with a positive view.

“Sure it was a very, very strange situation, but it was very strange everything that is happening in the world this year,” Petrucci said.

“Surely look back, Gigi that day [Dall’Igna, Ducati general manager] I called me and said I wasn’t on the factory team anymore. It was a very, very sad day because I felt like I had failed the mission.

“But in retrospect, I have to thank him for his move, which allowed me to go to another factory that was really, really competitive.

KTM’s three victories in 2020 have lost the benefits of the concessions they have used since 2017. The main ones included an immediate ban on private testing by race riders.

This means Petrucci will not be able to ride the RC16 before the first official test in Sepang in February, but said he would do a wind tunnel job at KTM after the Portuguese Grand Prix.

“Unfortunately, they lost concessions and free tests, so they have to try the bike next February,” he said in Portugal.

“But next week I went to the wind tunnel and [it] For example, this year’s top speed is an issue, so it’s very important.

“That’s why it’s important to work on that side. I’m going to do a lot of motocross without covering the bike brand!”

No Premier League goals for a year-Is Traoré worth the hype? - Soccer Sports 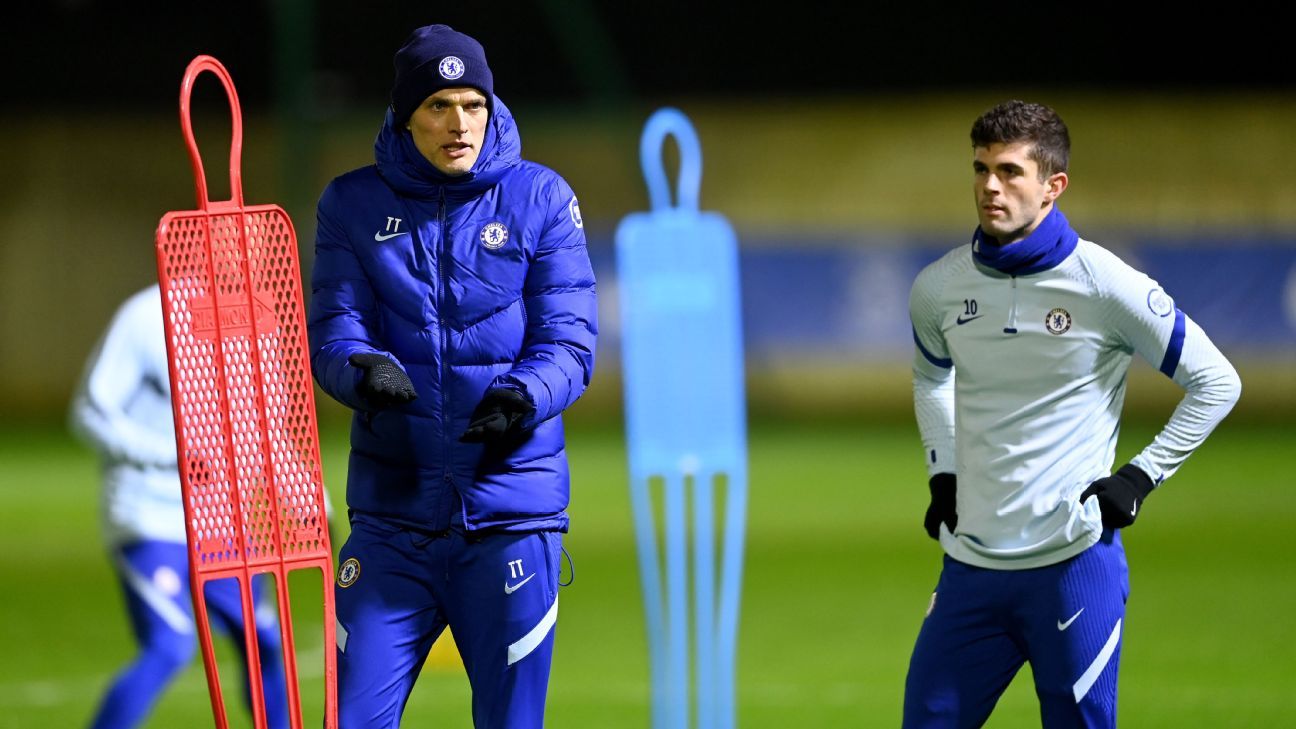 “No decision” for summer – Soccer Sports Scholes explains why Fernandes is an unprecedented player – Soccer Sports