Equipped with NVIDIA Ampere architecture and 2nd The generation of NVIDIA RTX, the world’s most powerful PC gaming platform for real-time ray tracing and AI, the GeForce RTX 3060 Ti offers ferocious 1080p and 1440p gameplay from just US $ 399.

GAMING has been updated with a new look while maintaining the same excellent balance between performance, cooling, and low noise that gamers have come to trust. Leading the updated product series is the new TORX Fan 4.0 design, where a pair of fan blades are joined by an outer link to form a rim that concentrates airflow on the updated TRI FROZR2 cooling system. .. Mystic Light decorates the exterior of your graphics card and illuminates colors in sync with the rest of your PC via Mystic Light Sync and Ambient Link. All of these are controlled by the DragonCenter software utility. 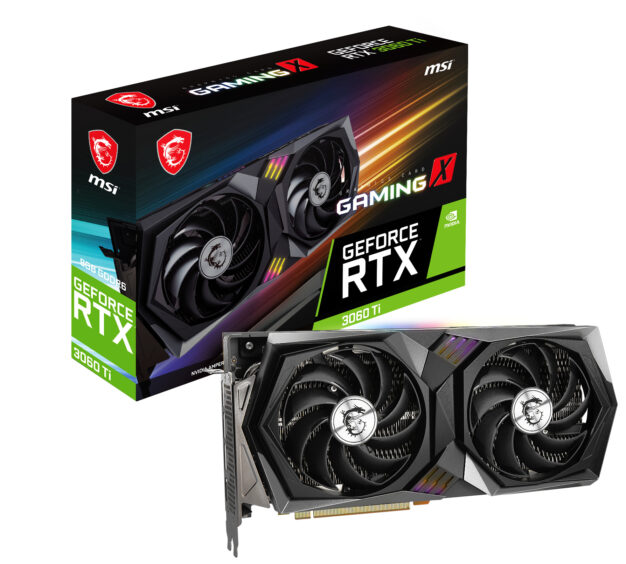 The popular VENTUS was also announced on the GeForce RTX 3060 Ti, enhanced with the famous TORX Fan 3.0, with triple and dual fan variations. Whether at work or play, VENTUS’s performance-focused design maintains the basics for accomplishing the task at hand. With a robust cooling system, reinforced brushed back plate, and rigid industrial aesthetics, this graphics card is suitable for any build.

MSI Afterburner is the world’s most recognized and widely used graphics card overclocking software. You have full control over your graphics card and can monitor key system metrics in real time. Afterburner offers a free performance boost for a smooth in-game experience, thanks to its higher FPS.

MSI Dragon Center is a brand new software platform aimed at integrating all MSI software for components, desktops, laptops, and peripherals. The all-new software features gaming modes such as SSDs, monitors, network settings and more that instantly optimize your hardware for the best gaming experience. This up-and-coming new software platform continues to improve and evolve, including more unique features and benefits for MSI users.

New MSI GeForce RTX 3060 Ti series cards, including the GSMING TRIO and VENTUS series, will be available from 2.nd December 2020. The GAMING series is coming soon. 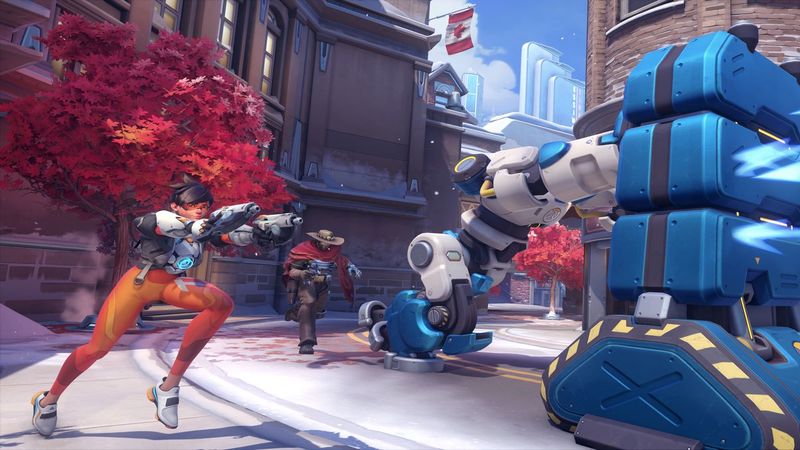 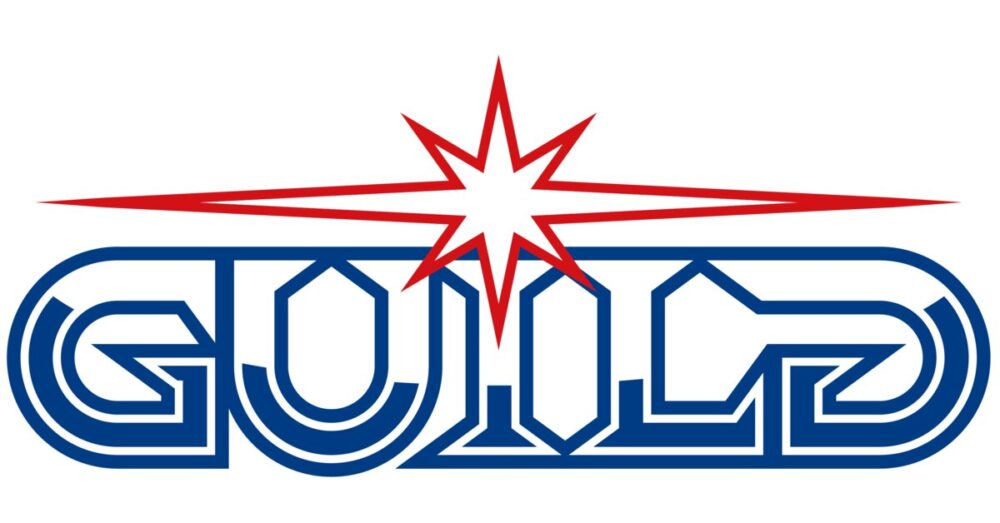 Fallguy was late on Xbox and Switch, but cross-play is coming