Take a look at the lineup of three Eastern Conference teams. 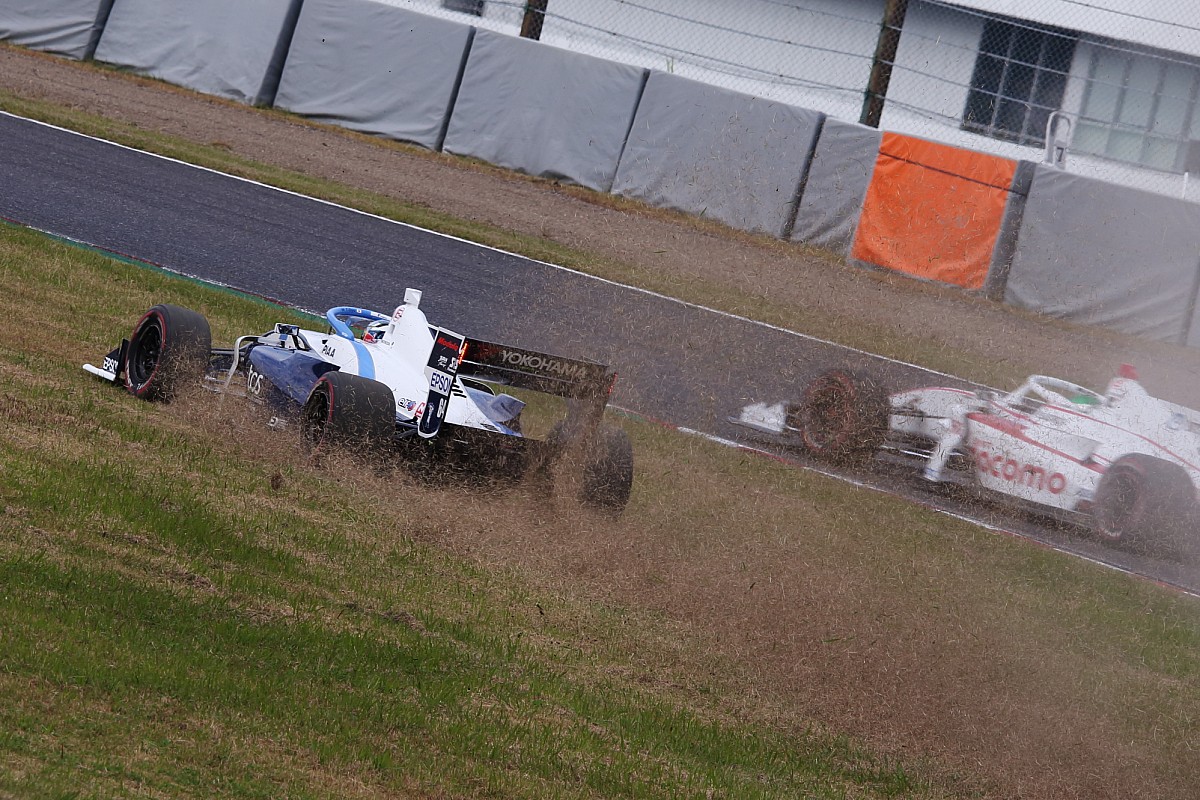