What do you think is the most serious problem for Newcastle United this season?

No, this is not about Mike Ashley and Steve Bruce.

It’s about what actually happened on the pitch and what the team sees when they play.

A new report after the first nine rounds of the Premier League match absolutely highlights where the serious NUFC problem lies.

I think it’s no exaggeration to say that this issue threatens Newcastle United’s demotion.

The report is from “Other 14” (Specializes in statistics / tables for 14 clubs that are not “Big Six”) This shows the success / failure of the Premier League club regarding “successful team opposition press avoidance” in the first nine rounds of the PL match. Is:

As you can see, Newcastle United is only protected from the bottom of these statistics by one club Brentford.

In case someone is having trouble with “Team Opposition Press Evasion Success”, the basic thing we’re talking about is how well players / teams can keep the ball under pressure. ..

This report is not needed to tell us that the answer to that question for Newcastle United is overall terrible when it comes to maintaining ownership, whether under pressure or not. was!

Undoubtedly, Brentford is doing pretty well this season, but some would point out that the ball’s holding power is even worse under pressure. However, I presume that the entity behind their statistics is very different from that of Newcastle. My assumption is when Brentford isn’t keeping the ball under pressure, is in an aggressive position, or is certainly attacking a midfield position.

At Newcastle United, I’ve seen all the Premier League games with my own eyes, so that’s not the case with NUFC. We have quite a few players whose balls are very poor and uncomfortable. They give ownership when they are half of themselves, and often not when they are under the most severe pressure.

Take a look at last week’s palace team, which Newcastle owned only 25%. It must be said that almost all of Start 11 are not good at keeping the ball. Certainly Back 5, Hayden and Longstaff are also in the middle of the pitch. Fraser barely touched the ball, so it’s confusing, but the only exceptions were actually Wilson and ASM, but even the French amulets stinked that day.

Under normal circumstances, I think ASM, Almiron, and to some extent Wilson are the only Newcastle regulars this season who want to get a pass even if they are well marked. Maybe Joe Willock too.

On the other side of the spectrum, Jamaal Lascells is getting worse than usual this season, arguably not giving an example. Everyone knows that’s not one of his strengths, but in many cases he unintentionally raises the pitch and removes it from play.

We pay particularly for all these years of not properly investing in key central midfield players with the necessary skills. Some might say Jonjo Shelvey … but he “successfully” holds ownership next to his box, not where he should be. You look at almost every other PL club and they have a mobile central midfielder with excellent all-round games.

The long-term answer is clearly to hire better players who are more capable of the ball, always try and play football, and have the confidence / motivation to get and give the ball.

In the short term, looking at the team last Saturday, I hope Willock and Almiron will be back on Saturday to help improve the ball’s holdings in particular. Players like Schar and Lewis, who I think can help Newcastle play from behind and keep the ball well overall, may also be considered. Is Taylor Hall a good or bad idea for Reefs at the asking price of the first round pick? – NHL Sports 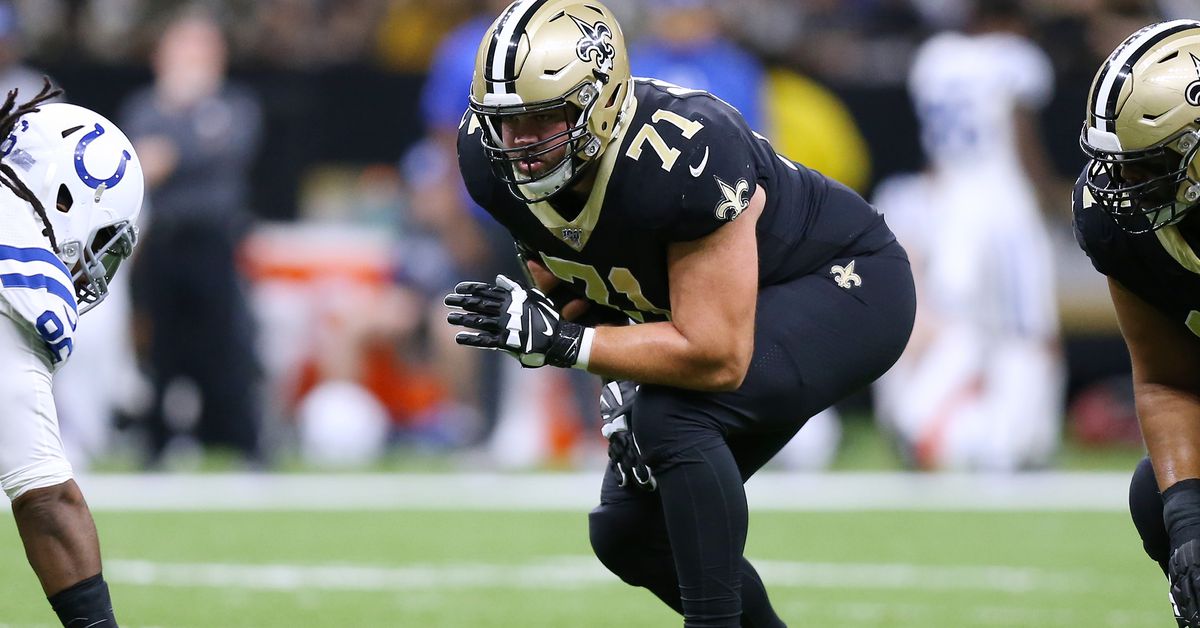 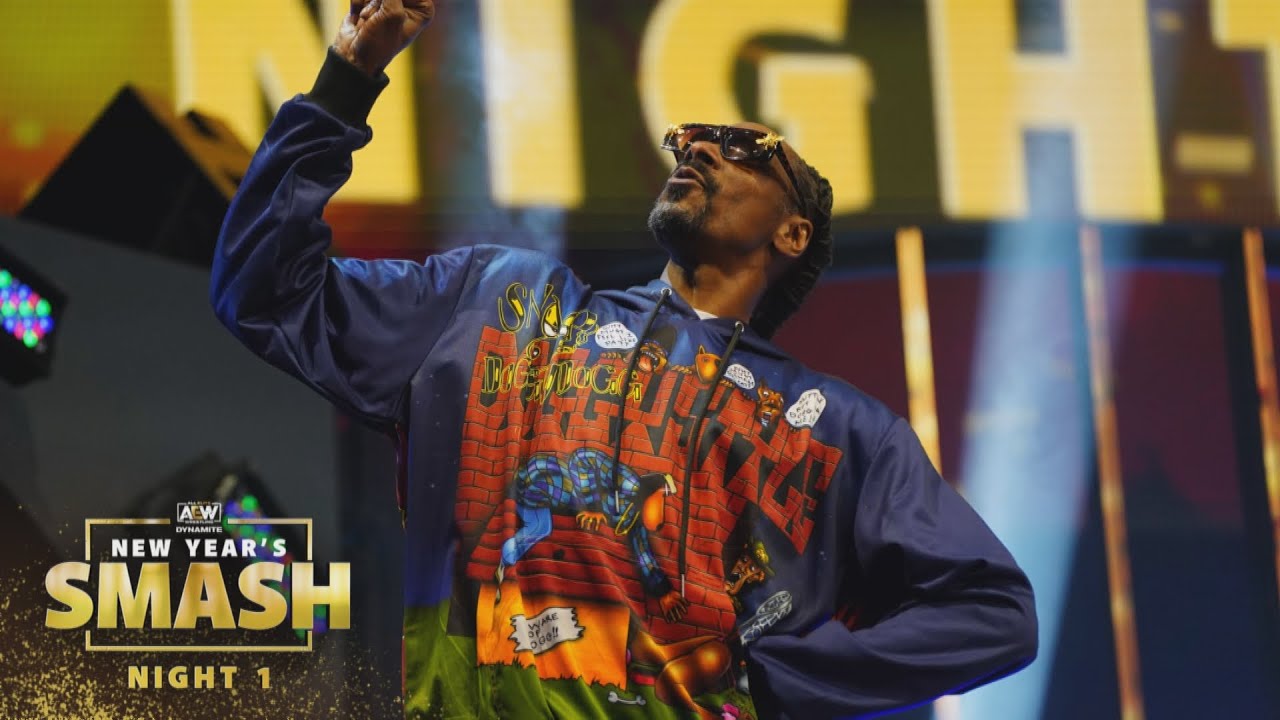 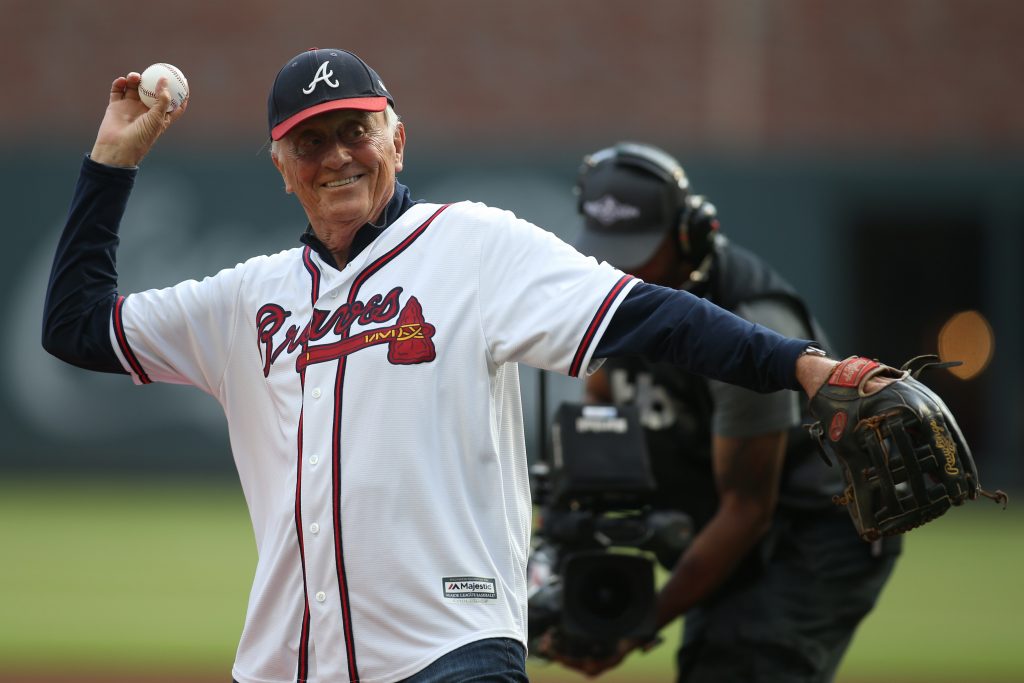