Yes, you can download the new version of Dropfleet Commander Digital Rulebook now!

As part of the 2020 Advent Calendar, we have released an updated digital version of the Dropfleet Commander rules. In most cases it was simply copying the rules from the paperback, adding some FAQs and errata changes, and reformatting a bit.

Since then, we’ve been busy testing some other changes behind the scenes. Some of these are familiar to tournament players! I’ve also edited some sections to make it a little easier to read. I haven’t created a complete patch note, but I’ll briefly explain it.

There are a lot of small edited ones, mainly to avoid more FAQs and make them easier to understand. 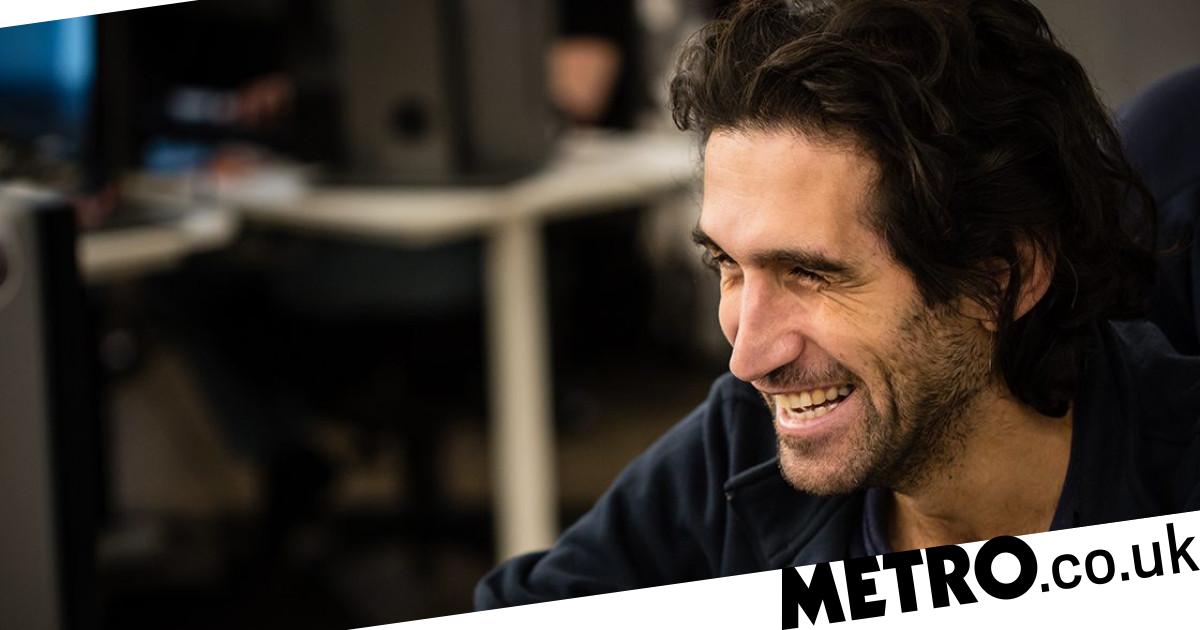