The new leak seems to point to the upcoming Samsung Galaxy Z Fold 3 marketing rendering and, if legitimate, seems to confirm one of the most anticipated upcoming features.

91 Mobile Not surprisingly, they shared these renderings, which they claim were passed from industry sources wishing to remain anonymous.

The display of the image is similar to the photo in Samsung’s official marketing material, but of course it makes sense for the fake to mimic this style.

Still, given that the rendering matches the previous leak from the trusted tale Evan Blass, it would be surprising if this wasn’t the final look of the Samsung Galaxy Z Fold 3.

Importantly, both leaks seem to confirm one of the most promising features of the next collapsible. It’s a camera at the bottom of the screen on a deployed tablet screen for selfies. On the Galaxy Z Fold 2, this is a decent improvement in that it’s embedded inside the cutout section, which gives you more screen space available when unfolded.

There is no evidence of promised S-pen support in these photos, but that doesn’t necessarily mean the rumors were wrong. Samsung stylus may be sold as an optional extra. Galaxy S21 Ultra..

The main difference between the two sets of leaks is that the additional colors are revealed. 91mobiles emphasizes three shades of standard black, dark green and light pink.

If the list is exhaustive, it shows an interesting contrast to the Samsung Galaxy Z Flip 3, which will be released at the same time and was also the subject of the rendering leaked this morning.In the latest Galaxy Z Flip 3 leak, Only a handful were actually displayed, but more than 8 colors were promised. It may suggest that Samsung believes the Z Flip 3 will attract the kind of consumers who are more interested in playful colors, or it may be a source mistake. Hmm.

Either way, both phones are tilted towards the August release, and perhaps on August 3rd, it’s easy to see if the Z Flip 3 leaker is credible. In one report Suggests a 20% price cut in the last generation, This is one notable launch.

Biopsy-everything you need to know 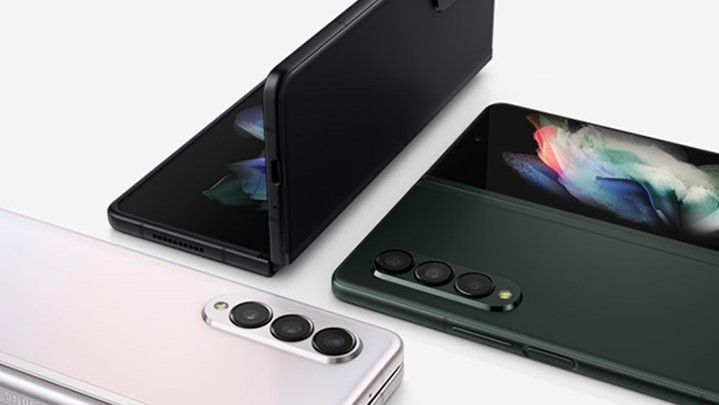