A few days after the impressive draw with the Champions, it’s time to predict what Start 11 will look like ahead of the clash with Leicester City at St. James’s Park today.

With form, fitness, and today’s opponents in mind, the teams that Steve Bruce thinks might come at 2:15 pm are:

To – – Sean Longstaff and Almiron??

Martin Dúbravka is back on track, but Karl Darlow never loses its “No. 1” spot right after another heroic exhibit on our last outing!

Fernandez, Shah and Clark appear to continue in the center back as the Lascelles are set to miss again. Some people ask Bruce to return to the defense of four, but if there is too much space, Fox will be devastating at the break, so continue with five.

In the wingback, Kraft, Mankilo, Murphy, etc. could all supplement Yedlin, but the Americans were another who fought brilliantly against Liverpool. He hasn’t played much this season, so three games could go all at once in eight days, but if he thinks he’s strong enough to go again, his pace against Harvey Barnes. May be required.

On the left, Ritchie was a bit like his old self in a Wednesday night draw. His lack of pace sometimes caught him, which means that Lewis could be recalled against the Leicester side who was able to expose Ritchie on a break, but I Bruce Sarah, I want to bet to stick to the same back 5 that kept Manet and Firmino out a few days ago.

In the midfield, Hayden’s one-match ban means the dissolution of his very promising partnership with Matty Longstaff. Their energy, oppression, and excellent fitness level are impressive and are key to our recent success, so when Shelvey (the groin problem is also underway) replaces the wise Hayden. I don’t think.

Hendrick is another less maneuverable person, so you can see Sean Longstaff coming back and teaming up with his brother along the way. He’s been sloppy these days, but his ability to push and cover a lot of crotch could be the best Hayden alternative available to Bruce.

Overall, Murphy was tired of Liverpool quite early in the second half and could replace it with Almiron, but due to the lack of a fit wing (ASM and Fraser remain on the sidelines). Joelinton may give another runout in the lower left.

At the top, Callum Wilson certainly nods and is tasked with giving us a platform to intensify the attack after his movements, play, pace and physicality caused Liverpool problems in the middle of the week. I will bear.

How do you think we are lined up today? Please let me know! 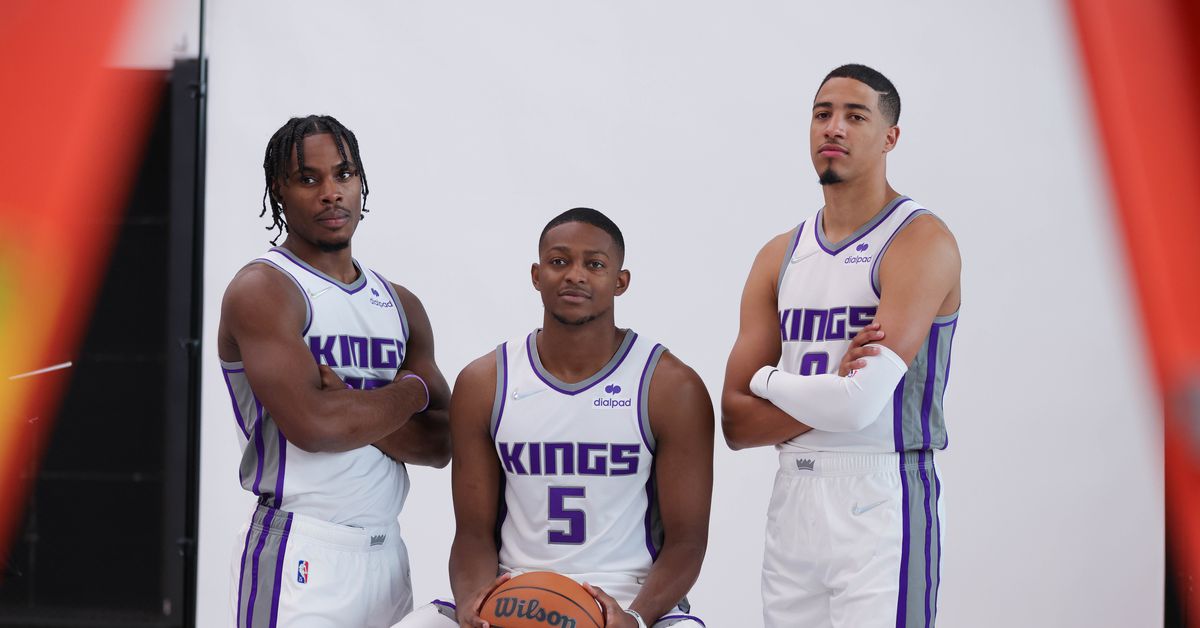