AEW has announced a six-player football episode of Dynamite at TNT on Wednesday.

In the match, John Moxley, Lance Archer and Ray Phoenix will team up to fight Eddie Kingston, Butcher and Blade.

Stay tuned for more details on next week’s Dynamite episode. The following is an updated lineup with the announcement of the 6-player game.

* Sting calls for Team Taz. He and TNT champion Darby Allin are preparing to face them in the street fighting revolution. 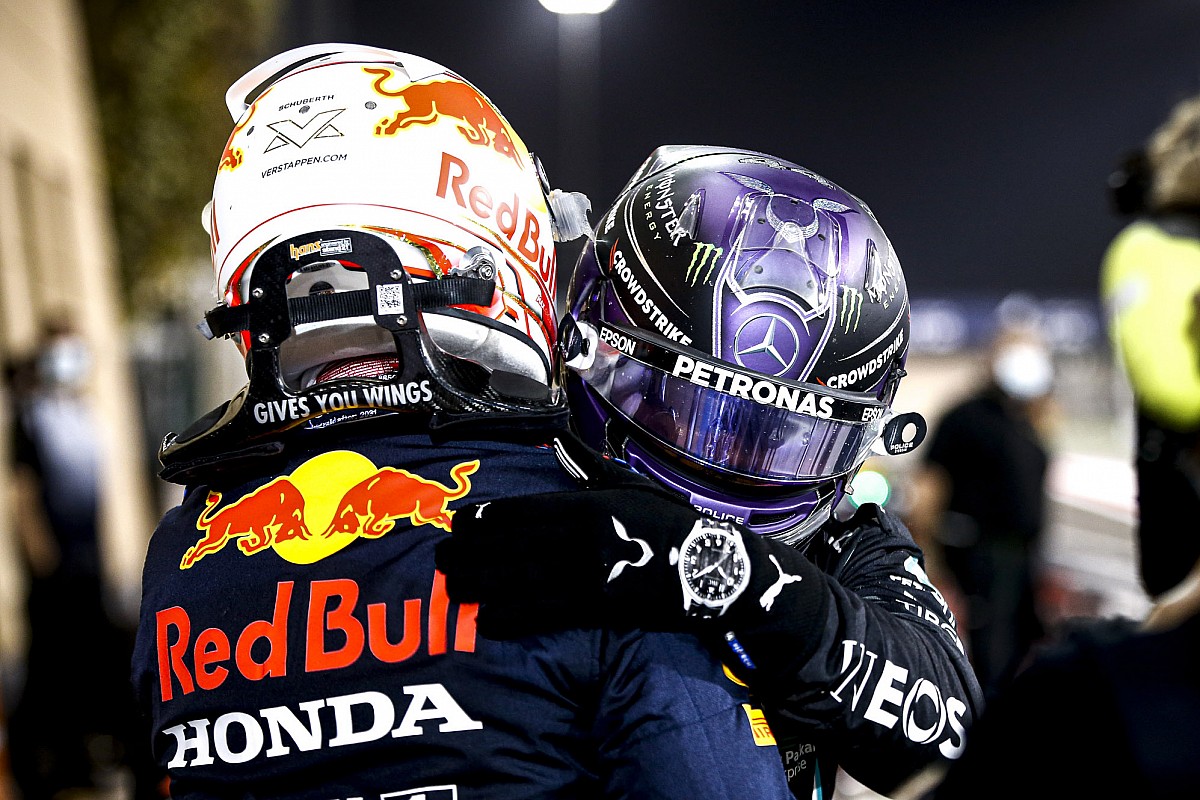 Verstappen and Hamilton join their own F1 league – Motorsports 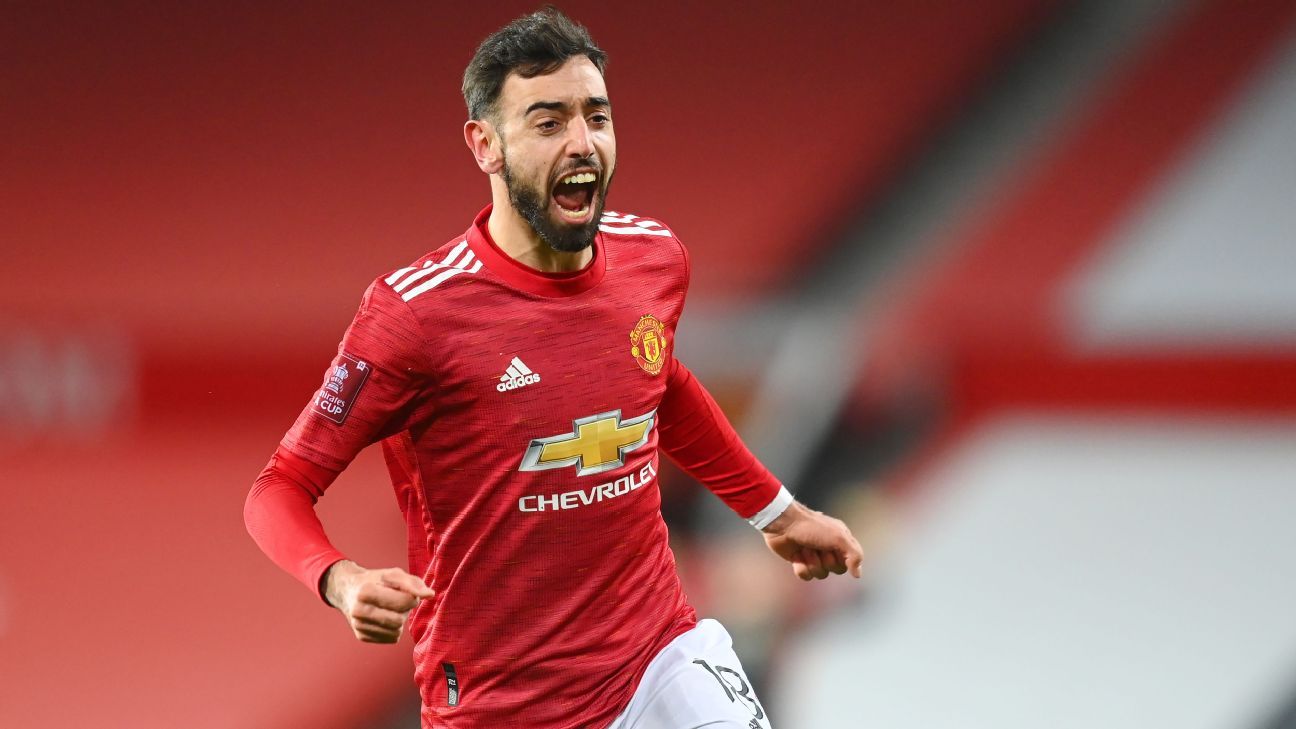 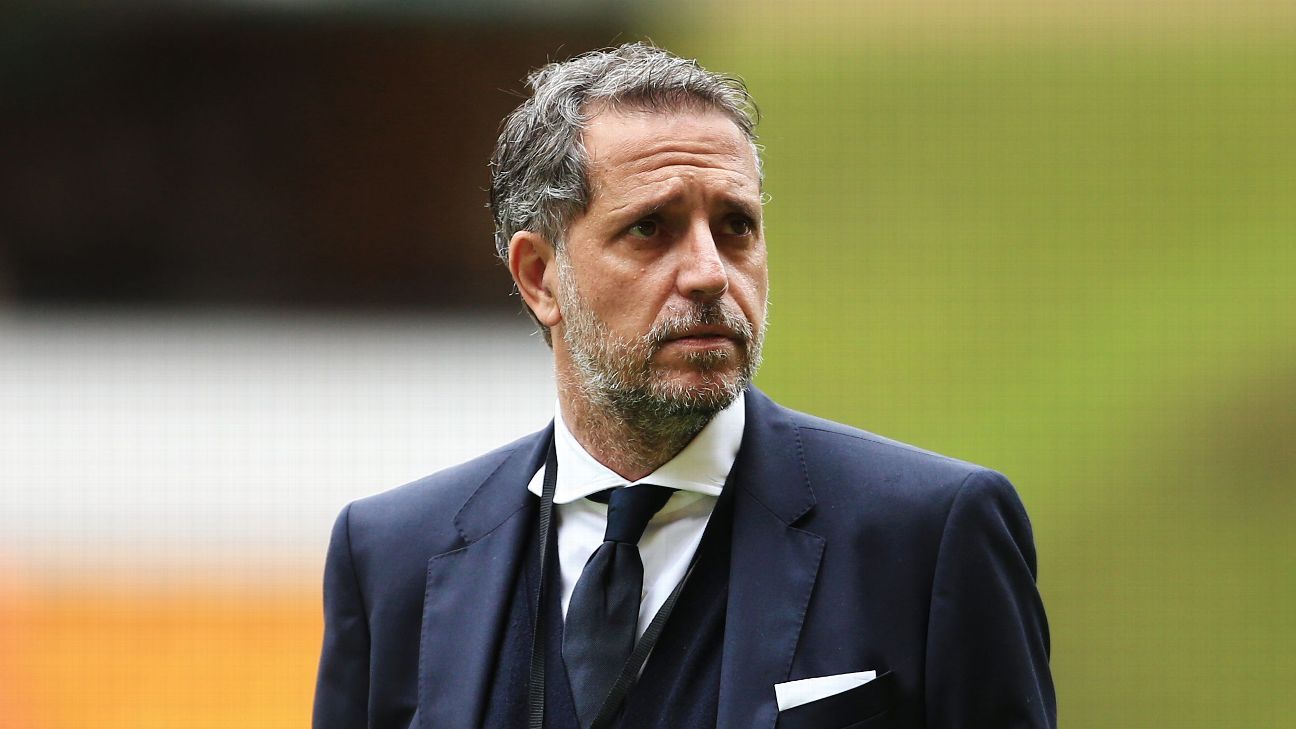