Next Monday, WWE Raw’s Post-Crown Jewel Edition will be the season premiere episode of USA Network.

WWE confirmed tonight that next week’s RAW will be a season premiere episode that will be broadcast live from the Toyota Center in Houston, Texas.

This begins the 30th season of WWE’s flagship television show.

Tonight’s RAW featured Bearcat, Lynch, Rollins, and Owens teaser vignettes, along with new graphics for the post-draft red brand roster, as shown below. 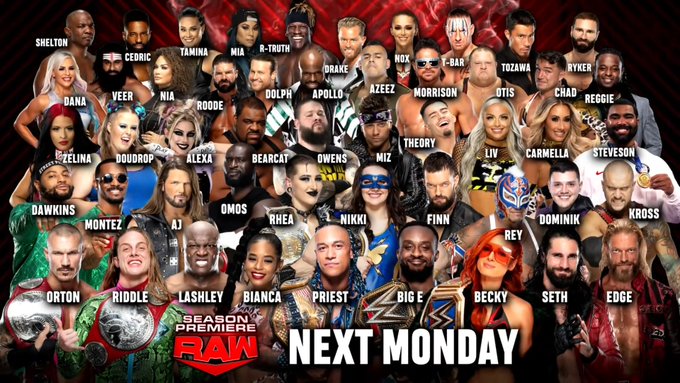 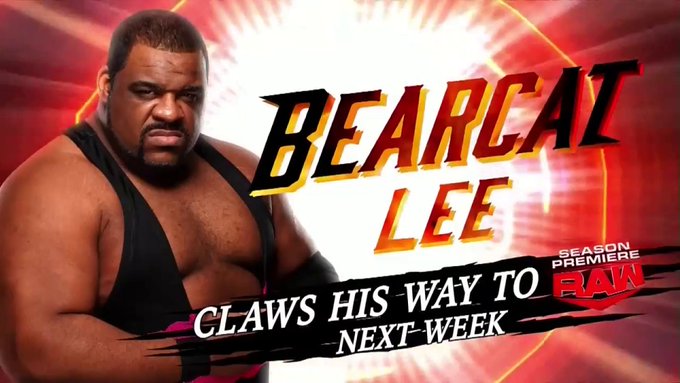 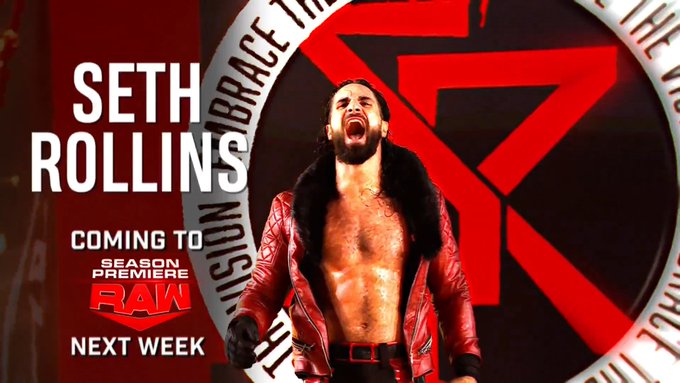