Rene Fasel is no longer opting to wait for an answer regarding the NHL’s choice in joining the upcoming 2022 Olympics. He has given the league an August 2020 deadline to make their decision regarding the matter.

The president of the International Hockey Federation is no longer playing games with the NHL this time after Fasel gives the league an ultimatum until the end of August 2020.

Fasel stated that he wants an answer 17 months ahead of the opening ceremonies of the said Olympic games. That time could be used to make plans one way or the other.

In the closing press conference of the World Junior Hockey championship, Fasel said that he needs a thumbs up or a thumbs down from NHL commissioner Gary Bettman on the Beijing Games by the end of August 2020.

The NHL did not have problems as the league was known for sending players in all Olympic games from 1998 until 2014. The league, however, did not send any players at the 2018 games in Pyeongchang.

The league has cited travel, cost, and logistics as the main concerns in their decision to withdraw from the said games. The league announced their decision 10 months prior to the 2018 games.

‘We would like to have a decision as early as possible if they’re coming to Beijing — “Yes” or “No”. In Pyeongchang, there was a late “No”. Especially the North American teams, U.S. and Canada, had some problems to find the players and to build up a good team’, explained Fasel. ‘If there is a “No”, these teams should have time to prepare a competitive team to go to the Olympics in 2022. We want to have an early answer from NHLPA and NHL if they’re coming or not’.

‘We are working on an early decision made by the NHL and NHLPA’, Fasel added. ‘We need to know before that’.

Fasel believes that an Olympic exposure in 2022 could expand the sport’s market as twice as it is now. China’s untapped market of more than 1.3 billion people makes it a perfect target for the sport to thrive in, especially with the KHL still limiting its reach within the country.

‘The first mission is to promote the game of ice hockey. The Olympic Games is the unique platform we can use, especially in Asia, with the best on best’, Fasel continued. ‘Asia is two-thirds of the population in the world. I consider Gary a smart person’.

The NHL still has more than seven months for them to reconsider their options. They have been opting to hold their own tournaments for some reasons but has made it clear that they want to return to the Olympics.

Fans all over the world will know soon enough if the NHL opts to join in the Olympics or not. Until that August 2020 deadline lasts, at least.

Tutoring While at University: Is it a Good Idea? 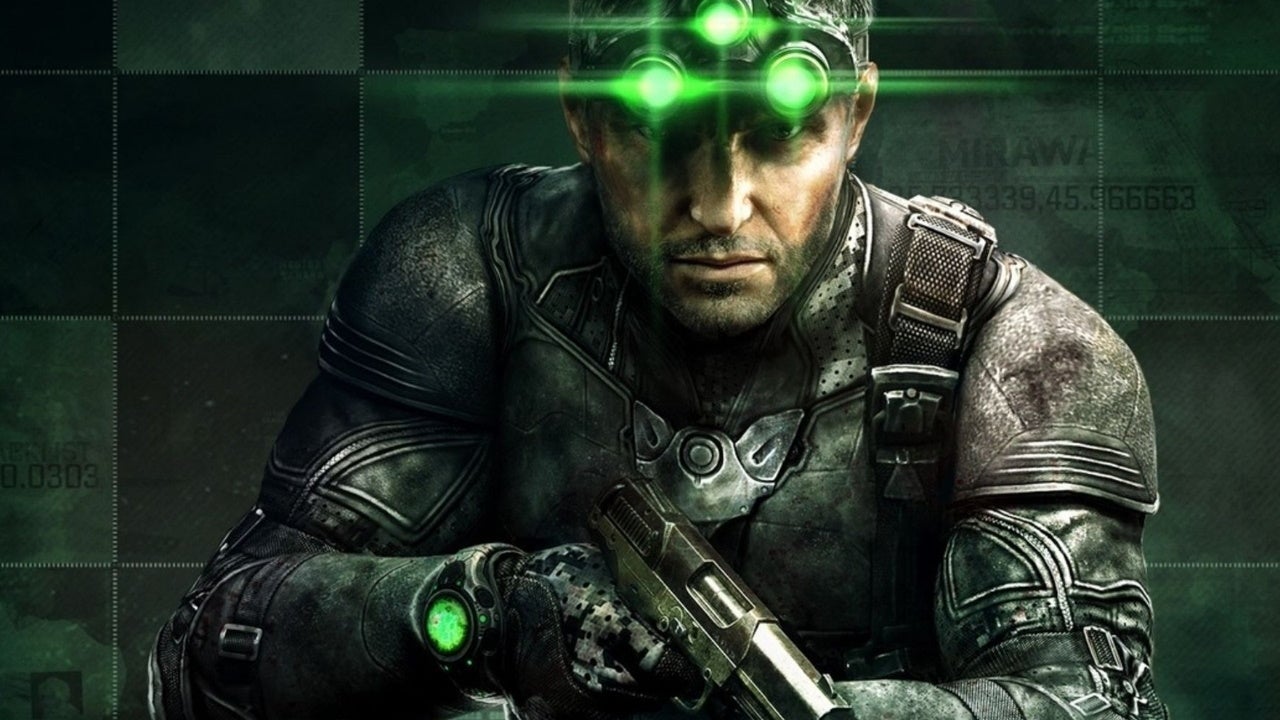 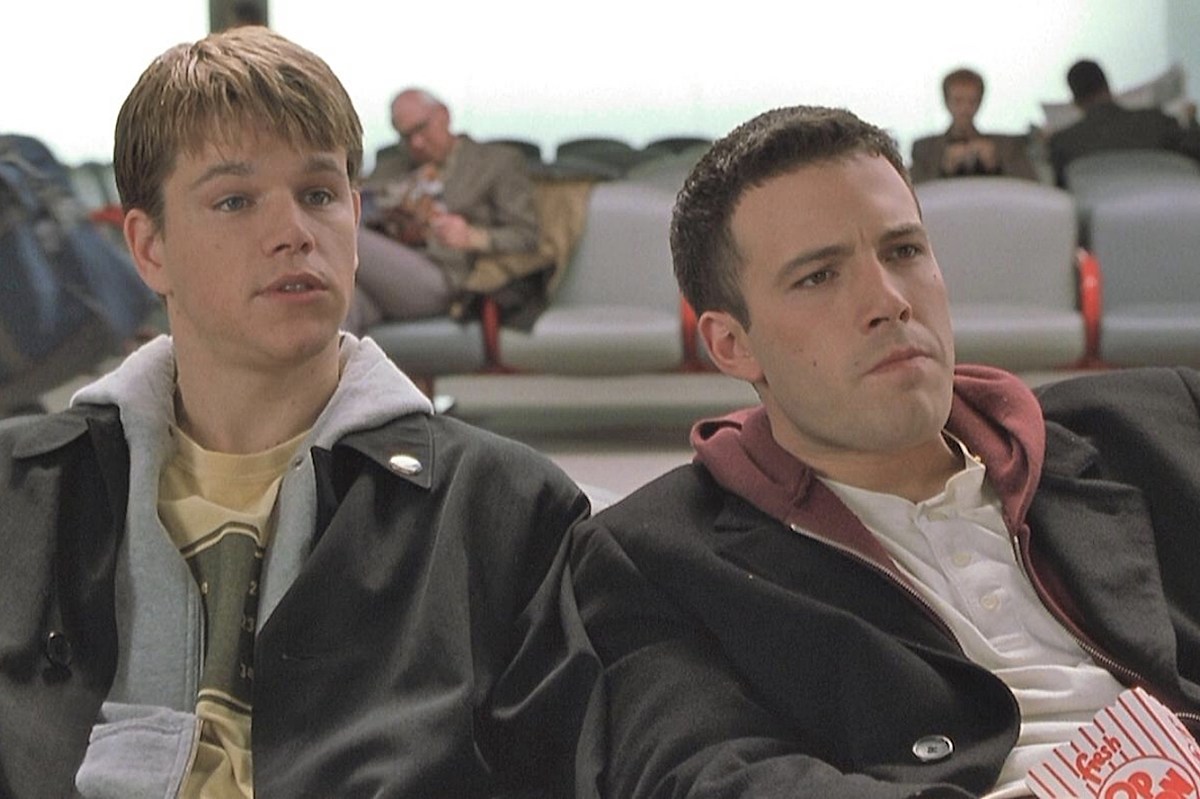