Amazon Prime Video has released the official trailer and first-time images of the long-awaited eight-part drama series Nine Perfect Strangers. It will premiere exclusively on August 20, 2021 worldwide, excluding the United States and China. Based on the New York Times best-selling book by Australian author Liane Moriarty, the Nine Perfect Strangers are produced by the team behind Big Little Lies, starring Nicole Kidman and Melissa McCarthy together in their first project.

Filmed on location in Australia, the drama is set in a health and wellness boutique resort that promises healing and transformation, with nine stressed city dwellers on their way to a better life. .. Watching them during this 10-day retreat is Masha (Kidman), a resort director and a woman on a mission to rejuvenate her tired mind and body. But these nine strangers have no idea what will attack them. Godzilla vs. Kong: What fans are saying about the new movie 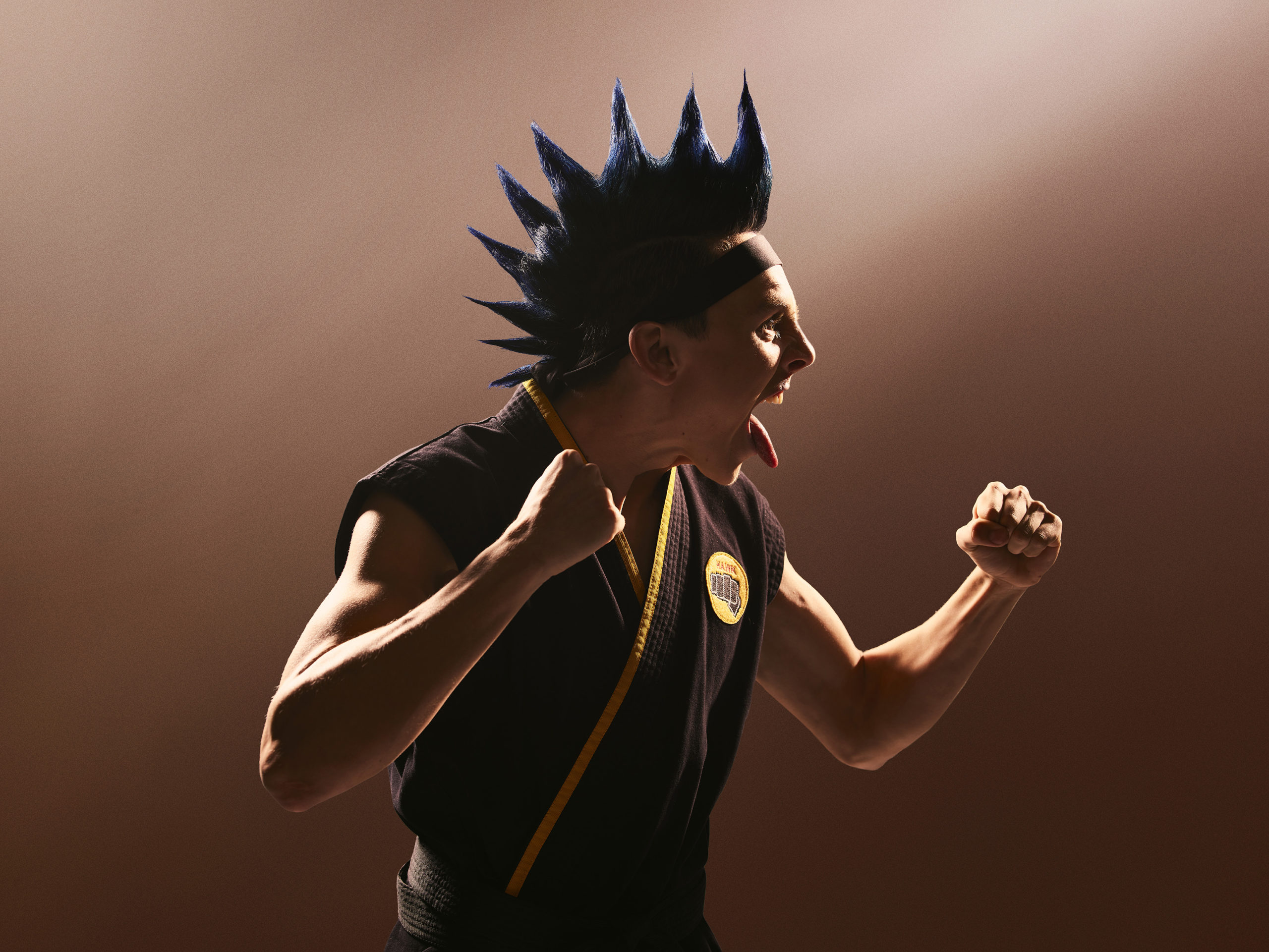 Watch at Home: Top Streaming Movies for the Week of July 22