Announced the release date of Spiritfarer and A Short Hike, and announced that Untitled Goose Game will get a free two-player co-op mode.

Have you played Nintendo Switch? 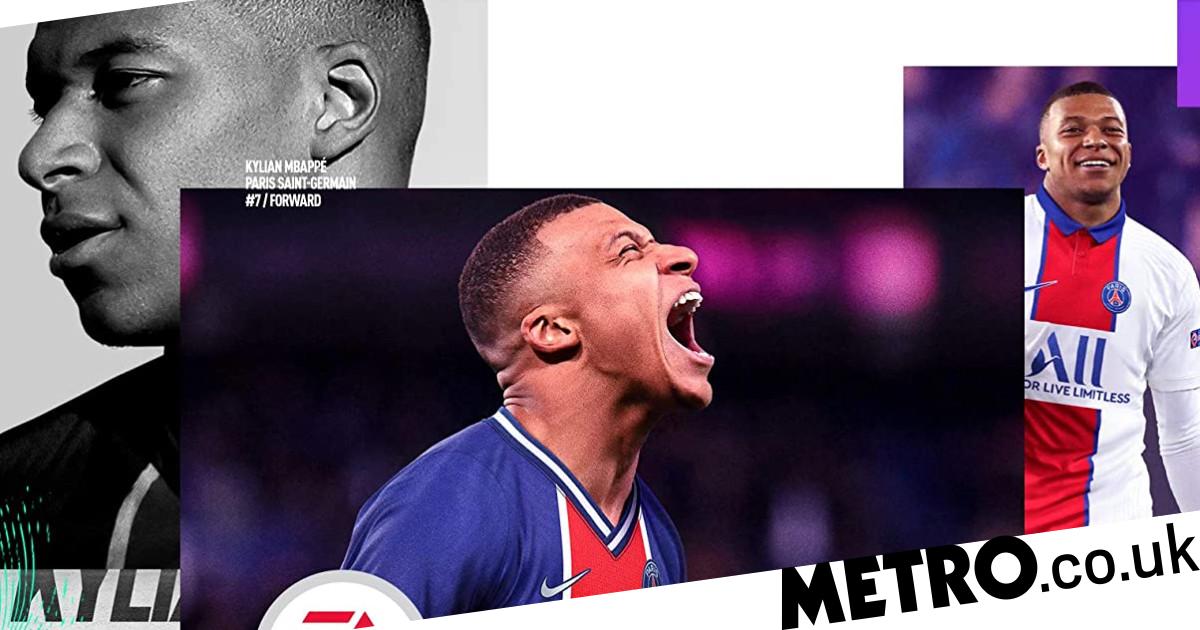 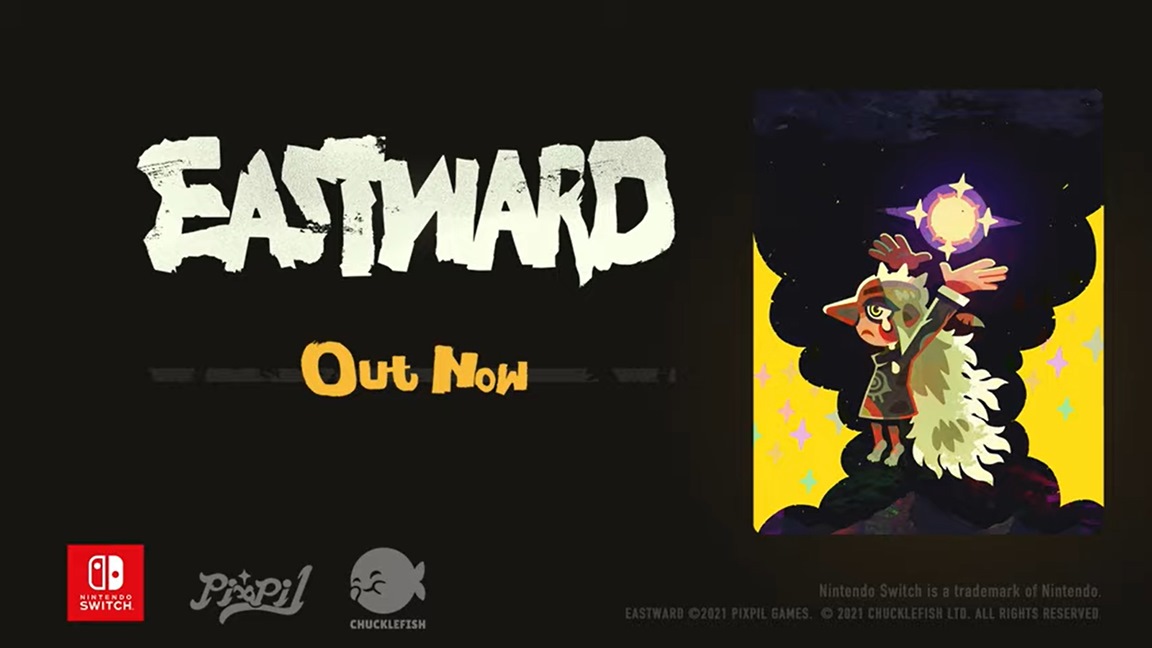 Inked: Tale Of Love is now available on Windows 10, Xbox One, and Xbox Series X | S