The Norwegian central bank announced Thursday that it would raise its benchmark interest rate by 50 basis points. This is the largest single increase in the country since 2002.

The move will raise the policy rate from 0.75% to 1.25%, and Norges Bank Governor Ida Volden Bach said in a statement that it is likely to be raised to 1.5% in August.

The bank’s Monetary Policy and Financial Stability Committee unanimously voted for a rate hike, which is twice the level widely expected by economists.

The Commission said in a statement that a “significantly higher” policy rate was needed to stabilize inflation near the Norges Bank’s target of nearly 2%. Norway’s consumer price index hit a 13-year high of 5.4% year-on-year in April, well above expectations.

However, the central bank said a tight labor market would mean that employment is likely to remain high even at higher interest rates.

“The prospect of prolonged high inflation suggests that the policy rate will rise faster than previously predicted,” said Wolden Bach.

“Currently, faster rate hikes will reduce the risk of inflation remaining high and reduce the need for further tightening of monetary policy.”

The Commission said it was concerned that inflation would move faster than expected against the backdrop of sustained global inflationary pressures and a depreciation of the Norwegian krone currency, as well as “the Norwegian economy has little spare capacity”. rice field. 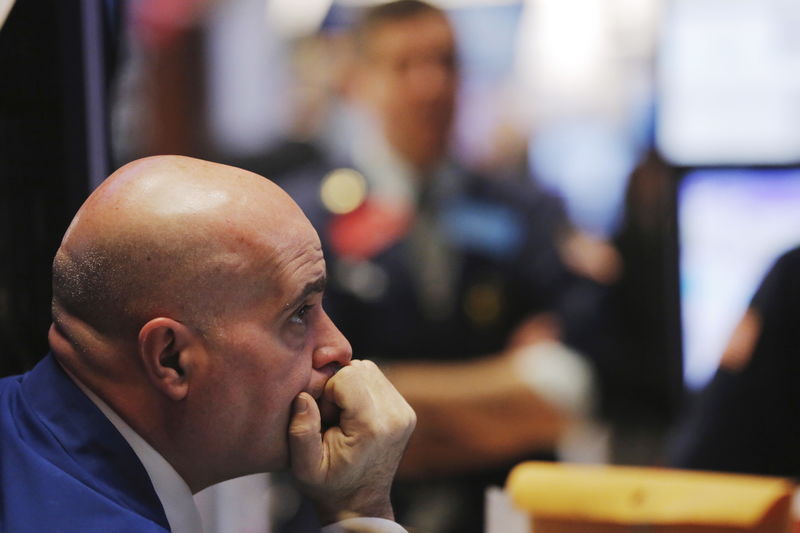