Novavax says its COVID-19 vaccine is 89% effective at preventing illness, according to an interim analysis of a U.K. study. But it was less effective against a variant first found in South Africa.

Novavax released some promising news about its COVID-19 vaccine late today. The U.S. biotech company says based on a study of some 15,000 volunteers in the U.K., its vaccine was close to 90% effective in preventing COVID. Joining me now with more about this vaccine is NPR science correspondent Joe Palca.

CHANG: So tell us why this news is important, even though we already have two COVID vaccines that appear to work just as well, if not even better, than the Novavax vaccine.

PALCA: Well, they’re really very close in how well they work. But even so, the – it’s – the world – everyone agrees that the world is going to need multiple vaccines to conquer this pandemic. And this is an entirely different kind of vaccine than the ones made by Pfizer and Moderna. Those are the two that are in distribution now. It’s a technology – the Novavax vaccine – that has a longer track record. And it’s better understood. And it may turn out that that kind of vaccine works better for some people than others.

CHANG: Well, there has been concern about a more infectious strain of the coronavirus circulating in the U.K. Is this Novavax vaccine effective against that?

PALCA: Yeah, this is very interesting. So if you look at how effective the vaccine was against people who had the original strain of the virus, that was 96%, apparently. But if you look at the newer strain, it’s 85%. So, OK, it’s not as good, but it’s pretty darn good. And it suggests that this vaccine will be protective against some of the variants that this virus is going to put out.

CHANG: What about the variant circulating in South Africa – any indication if it works in those cases?

PALCA: Yeah, that’s a little bit more of a troubling question. The company reported on another smaller study in South Africa where the efficacy against the virus that’s circulating there was closer to 50- or 60%.

PALCA: Now, you can look at that in two ways. Yes, it’s bad, and it didn’t work as well. But it wasn’t useless. And you have to remember that there are years when the flu vaccine works less well than 60%. And so some people are encouraged that there is at least something that will work. And 60% – you know, people are still encouraged to take that vaccine…

PALCA: …To take control of the flu. Sorry.

CHANG: I mean, is there any way this vaccine could be modified so that it could work better against these newer variants?

PALCA: Yeah, that’s one of the interesting things about these newer vaccines. It’s much easier to tinker them, design them so they’re exquisitely tuned to the particular virus that they’re trying to fight against – the strain of the virus. And in fact, the company says that it’s already begun to make these new versions of the vaccine, and they should have one ready to try out even in a clinic in about two weeks.

CHANG: Wow. Well, how likely is it that this Novavax vaccine will get some sort of authorization for use here in the U.S.?

PALCA: Well, here is a ways off. The company is showing the data that it collected in the U.K. and South Africa to U.K. regulators, but they may also show them to U.S. regulators. And they may – under the circumstances, emergency use might approve them. In any case, they have a large study that they’re – underway in this country which will involve 30,000 people, and they should have the results from that later this year. And they could use that to seek approval in the U.S. 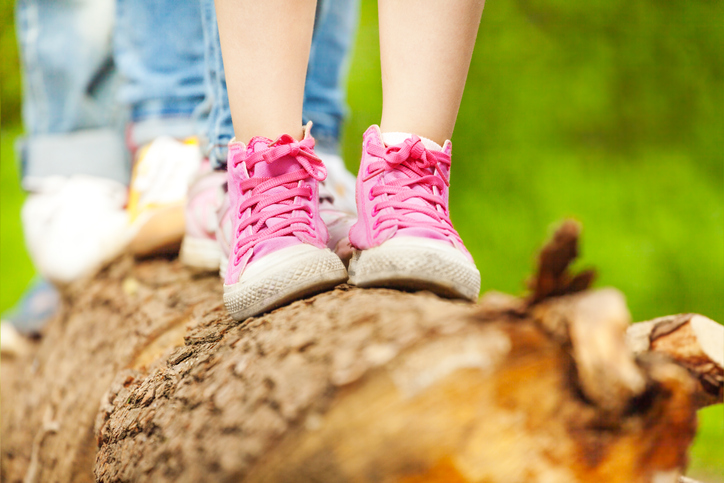 Summer camp: What parents need to know this year