From the Census Bureau report Its overall construction spending increased by 0.2%:

The estimated seasonally adjusted annual rate of public construction spending in November is $ 352.3 billion, 0.2% below the October revision of $ 353 billion.

Click on the graph to see a larger image.

Housing spending is 17% above the peak of the bubble (nominal-no inflation adjustments).

Non-residential spending is 15% above the January 2008 bubble era peak (nominal dollar), but has been weak recently.

Public construction spending is 8% above its March 2009 peak. The second graph shows the year-on-year change in construction costs.

Construction was considered an integral service in the early days of the pandemic in most areas and did not decline as rapidly as many other sectors. However, some of the non-housing sector is under pressure. For example, accommodations are down 30.7% year-on-year...

This fell short of the consensus expectation that spending would increase by 0.6%. However, construction costs for the past two months have been revised upwards. 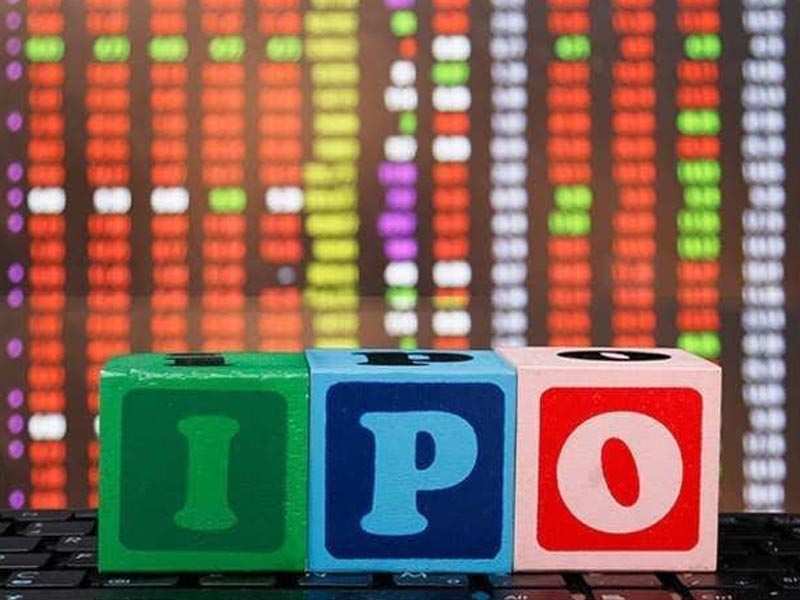 ETMarkets Morning Podcast: Why is this sudden surge in IPO filings on D-Street?