Cyberpunk 2077 has been plagued by many bugs. There are also some rude and hilarious bugs, but the latest bugs found by players are a bit creepy.

A few Cyberpunk 2077 Players are aware that certain NPCs are following.

Player staigerd89 went to Reddit and shared the story of one eerily attached NPC. “This absolutely upsets me, but an NPC named Fambo has been following me since some early side missions. A fast trip will drive him away for a few minutes, but then I’m I see a green icon appearing on my radar, and certainly he’s chasing me all night long. “

Fambo is a character that must be escorted to a specific location, so it’s not completely random. However, it seems that the quest could not proceed due to a bug in the mission script after the shootout. So the character just tags with the V everywhere, including the missions in the main story.

Given that Fumbo is dressed, standing in different places and staring at you, it’s not just about breaking the immersive feeling. The strangest of the staigerd89 screenshots is during a robbery mission where you are supposed to hide yourself just for this unfortunate NPC crouching in the middle of the room where the private meeting is taking place. ..

They are not the only ones in this experience as others have reported the same bugs. However, another Reddit user shared that he was stalked by another NPC, the more menacing DumDum.

It seems to be another of many bugs that CD Projekt Red is working hard to fix. However, the latest 1.04 patch was able to resolve certain image issues at risk of causing epileptic seizures.

Science-fiction RPGs are mostly popular on PCs, despite a myriad of technical issues and bugs, but early reviews have already stated that there are serious performance issues with final-generation consoles. It has been suggested that reception on the reported console is much worse.

Players new to Cyberpunk 2077 must choose a V lifepath before starting the story in Night City. 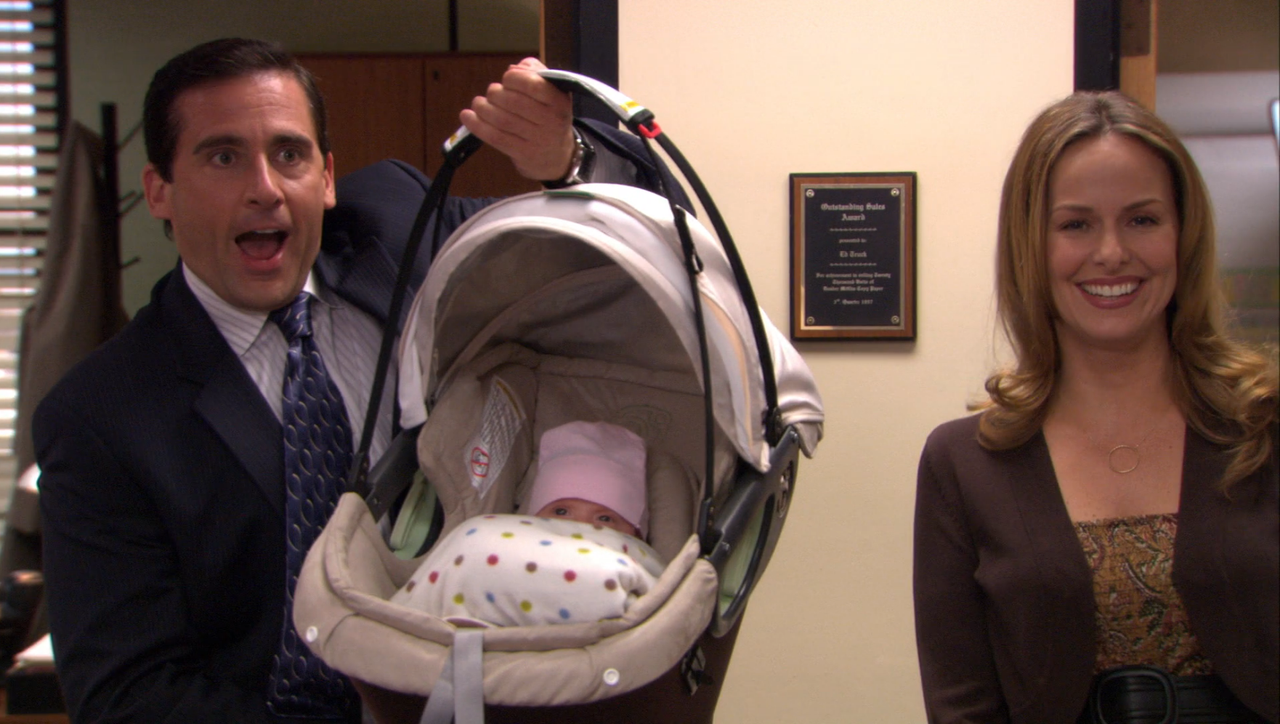 For a long time, the mystery of the office has been solved 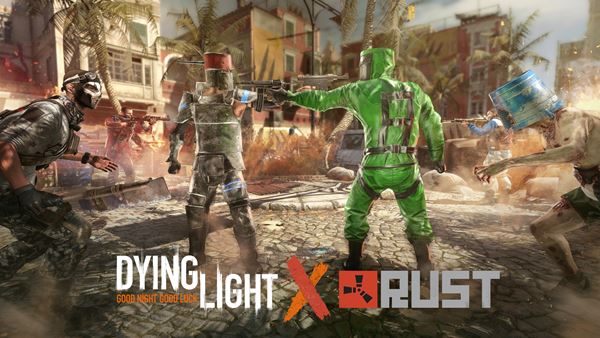 Dying Light teams up with Rust at crossover event