The hotel’s general manager Tim Stanhope said he was considering paying for successful applicants to fly across the ditch to seal the deal.

The offer comes just weeks after Sydney’s exclusive Rockpool Bar & Grill revealed it was paying dishwashing staff as much as $90 an hour to address the shortage.

‘We’ve had to be creative and find new ways to attract colleagues,’ Mr Stanhope told The Australian Financial Review.

‘I’m a Kiwi myself, so my plan is to head to New Zealand in the new year and scout for talent.

‘If all goes to plan… we’re exploring the idea of supporting Kiwi candidates with the cost of flights into Australia as an incentive.’

Over in the Northern Territory meanwhile, Voyages Indigenous Tourism Australia is battling to recruit 450 more workers before July to work at the hotels it operates near Uluru.

A recent survey found 68 per cent of the hospitality venues have lost international chefs due to Covid.

The workforce shortage was similiar during the 2020 Christmas period, when The Australian Venue Co. offered job seekers a $1,000 sign-on bonus and an extra $2,000 if they’re still employed after three months. Pictured: A staff member at celebrity chef Neil Perry’s Margaret eatery in Double Bay. The Rockpool Bar & Grill is paying their dishwashers as much as $90 an hour as Australia’s hospitality industry is hit by chronic staff shortage A diner at Rockpool Bar & Grill. Executive chef Corey Costelloe said job advertisements in the sector rose by 45 per cent in October, but demand for positions is lacking

LOOKING TO BOOK A FANCY DINNER?

Margaret’s, Double Bay: Booked until February, with a small number of tables left free for walk-ins each night

Cafe Sydney, CBD – Fully booked until December, no Friday or Saturday nights until February. Wait list scrapped with over 100 every night.

Totti’s, Bondi: Fully-booked until the end of January.

Nomad, Melbourne: Bookings over the festive season are ‘out of the question’

The result of the new labour supply issues is that restaurants are struggling to meet the spike in demand for bookings over the Christmas period.

Rockpool’s executive chef Corey Costelloe said job advertisements in the sector rose by 45 per cent in October as restaurants battle to meet pent-up demand after months of lockdown.

Mr Costelloe said the bar – owned by celebrity chef Neil Perry – is offering dishwashers $90 for an hour’s work on Friday and Saturday nights but ‘still can’t get them’ to take the job.

He added some of the venue’s workers were being offered six-figure salaries even if they had comparatively little experience, The Sydney Morning Herald reported. Those visa holders, along with overseas students and backpackers, are the ‘nuts and bolts’ of the hospitality industry, says Perry, who is urging the government to begin allowing people back into Australia ‘immediately’.

‘You’ve got kids sitting overseas who broke their visas… we need them back on a plane and without the the reams of paperwork,’ he said. Women with PCOS with significantly increased risk of COVID-19 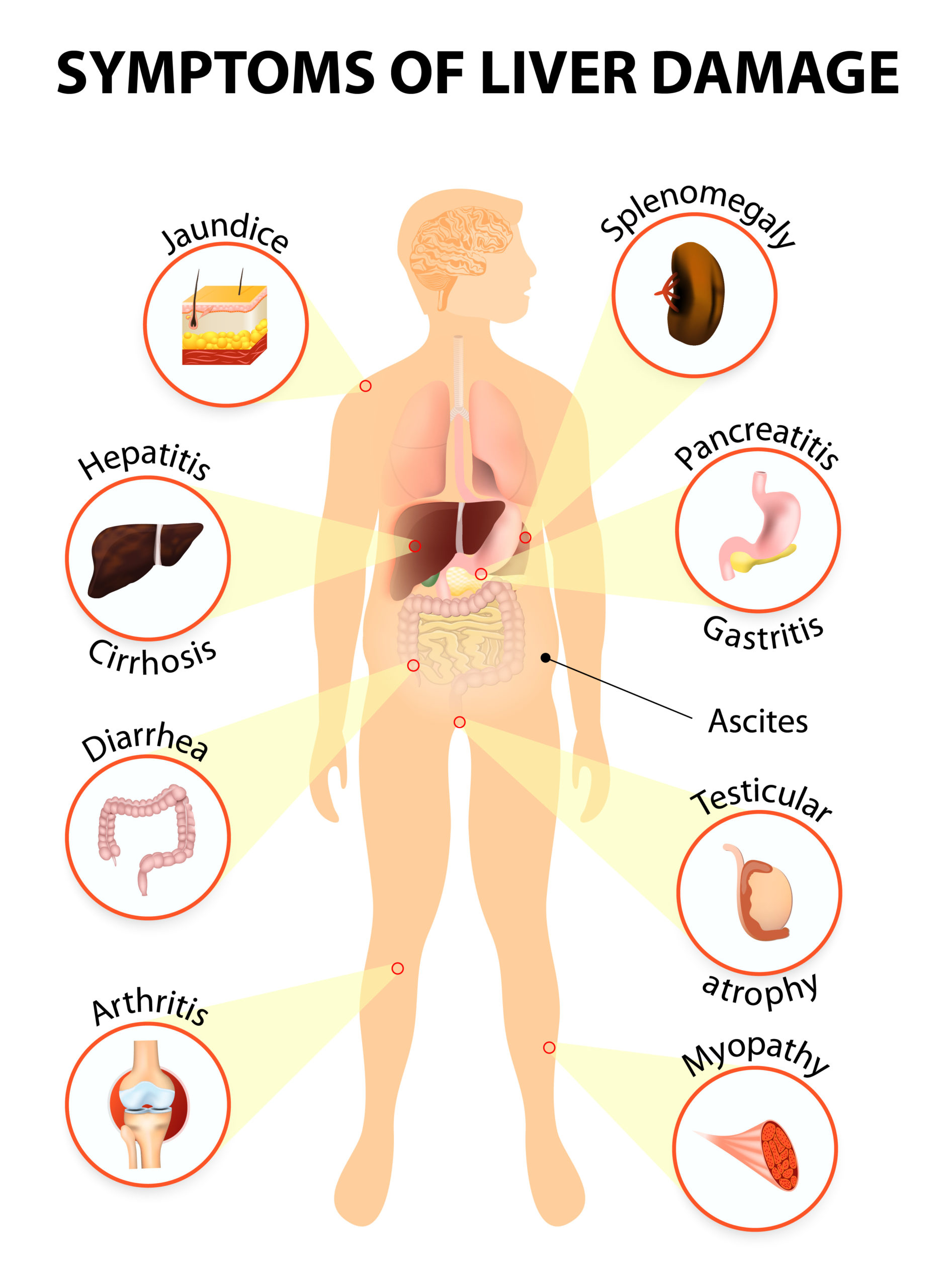 Apart from alcohol abuse, what are the other factors that can damage the liver? Pfizer-BioNTech’s COVID-19 Vaccine Works for Teens, According to a New Study

Breast Cancer: Books That Can Help