“Hottest free agents” can be tied to AEW

NWA star Zicky Dice will be a free agent this Friday and he’s aiming for top promotion.

It was previously reported that Dice had called for release from the NWA, and although initially allowed, the decision was changed and it was said that he could resign at the end of 2020.

I am happy to announce that I have landed my TV special.Here’s a little sneak peaker about my time @BlackandBrave When @ MBrave13 & @WWERollins..

Based on a true story. #zdtv #Living #freeagent https://t.co/dcnuJSyo5C pic.twitter.com/PIHTS1q87l 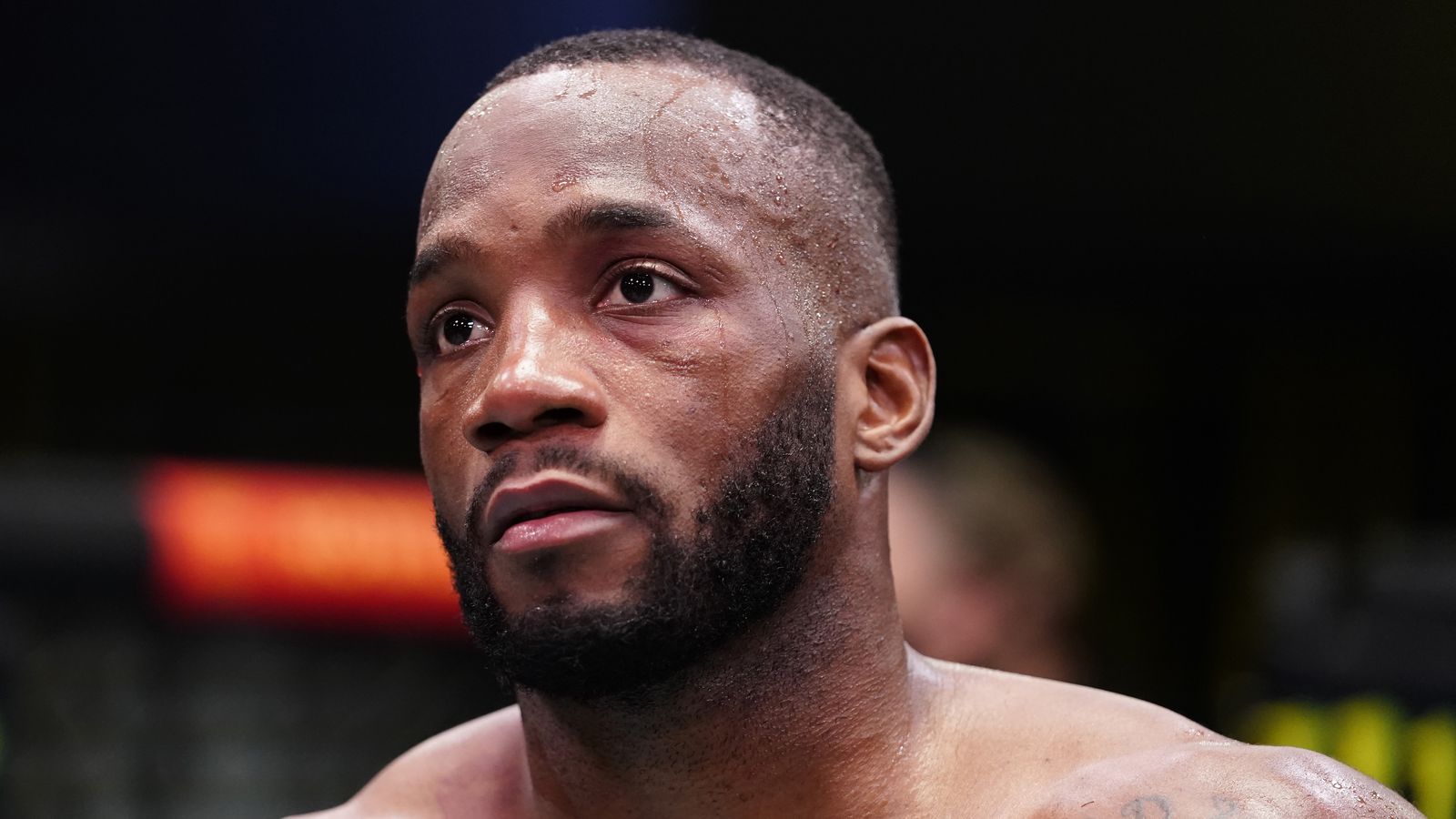 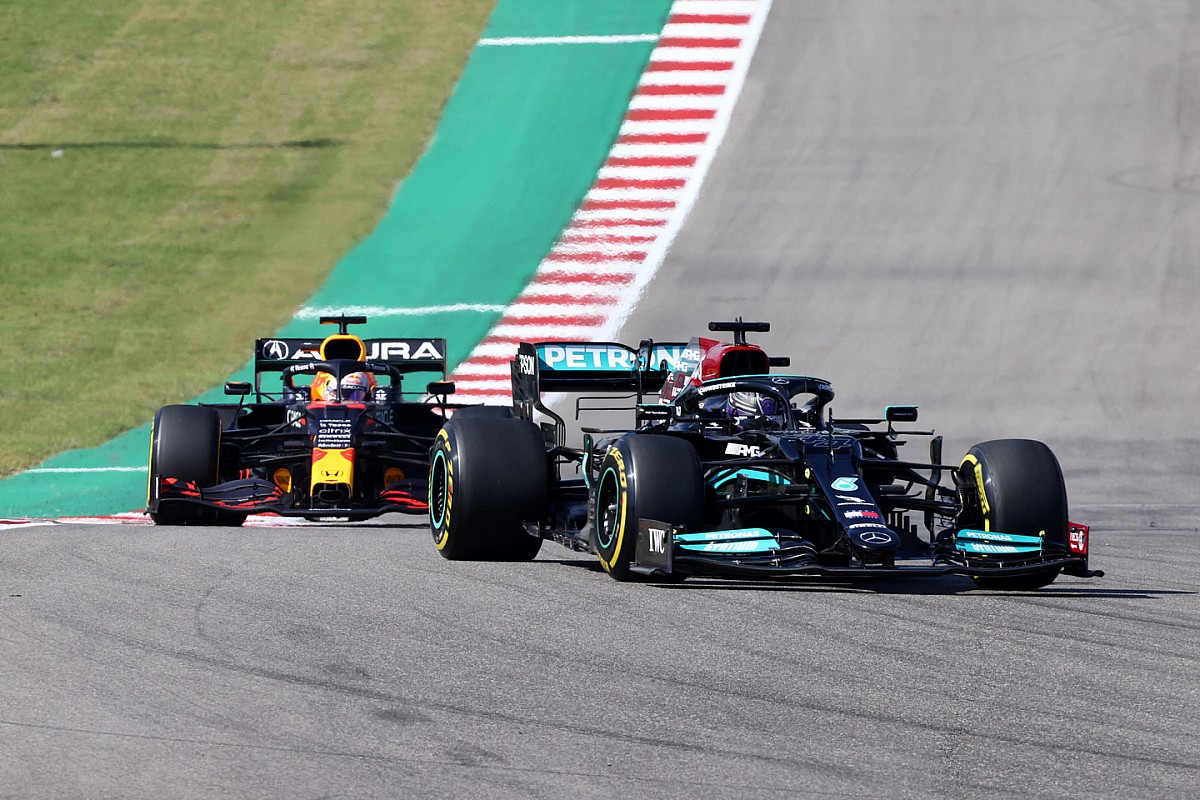