Notable among the serious failures of US foreign policy in recent years is the so-called US-China Phase 1 trade agreement, which quietly expired on the last day of 2021. To my confusion, the new administration still seems to be trying (failed)) to persuade China to fulfill its promise, even if the flawed agreement expires.

Phase 1 trade agreements are an example of a textbook that shows how the United States created, lost, confused, and ultimately worsened leverage. It is time for the United States to abandon its trade and decide how to restructure its leverage with China and other trading partners through strategic trade policies aimed at supporting the US’s competitiveness.

When the US-China Phase 1 agreement was reached in January 2020, the agreement served a single purpose. It simply fulfills the Trump administration’s desire to have an agreement.

It was not designed to bring about the major structural changes needed for China’s trade stance with the United States and the world and its economic model. In fact, China was given the luxury of reaffirming its prior commitments such as intellectual property and compulsory technology transfers, but in the end China could hardly meet. 60% Overall.

Specifically, it was purchased by China 62% Of the manufactured product, 76% Agricultural and only 47% Of energy products committed under the contract.China purchases have declined 16% Items that are not covered by the contract and almost occupy 30% Of the US-China trade.

President Trump admitted that he had brought China to the table in a way that the previous administration couldn’t be willing to do, but China understood that Trump needed a deal politically. Beijing played together while knowing that the deal was inexpensive and never realized.

The agreement included a path to political expansion, but neither US government exercised that option. Perhaps the Trump administration wanted to avoid approving the failure of one of the outcomes of its signature.

Even now, a year later, the Biden administration has not been able to clarify a coherent Chinese policy, and its trade policy is hampered by US political dynamics. Most recently, US Trade Representative Katherine Tai and others in the current administration have mentioned detaining China in a deal.

This disastrous result gave China an edge in future bilateral transactions and weakened the United States. We confirm that no matter how large the United States is, it cannot meet the challenges that China poses solely to the international trading system. It also shows that setting an unfortunate precedent for controlled trade is not a winning strategy.

The Phase 1 deal was also a setback in everything the United States has endorsed and struggled to undertake over the last 70 years. US leadership is essential to the creation and functioning of open, non-discriminatory, rule-based systems that align with US values ​​and drive US and global growth, as well as the flow of people, ideas, investments and trade. It cannot be exaggerated how much the agreement deviates from previous US practices.

The only way for the United States to gracefully recover from this situation and gain leverage with China and other trading partners is to develop a real world trading strategy.

An important belief in US trade policy is to raise the cost of non-compliance by China and others, and to create incentives for constructive participation and compliance with global trade rules.

The United States needs to enter into high-level transactions on a multilateral, regional, or bilateral basis in order to raise standards and be accountable both inside and outside these frameworks. Transactions should not be cut down for political convenience, regardless of outcome or precedent. They must be thoughtful exercises with the ultimate benefit of strengthening the competitiveness of the United States.

The United States should deepen its trade relations with allies and like-minded nations through aggressive free trade agreement policies. The Biden administration’s efforts to launch the Indo-Pacific Economic Framework with the US-EU Trade Technology Council are a good start, but they need to go beyond simple administrative agreements. These should be respected as free trade agreements that require cooperation with Parliament and should include rule-based enforcement.

Now is the time to move forward, learn from past mistakes, and avoid the pitfalls of US-China Phase 1 trading.

Neena Shenai is a Non-Resident Fellow of the American Enterprise Institute. She is also a Global Trade Attorney in Washington, DC. How to invest in Warren Buffett’s mindset

I will buy these growth stocks in May as the stock market falls!

North Dakota gets another 30 days HOS exemption due to drought 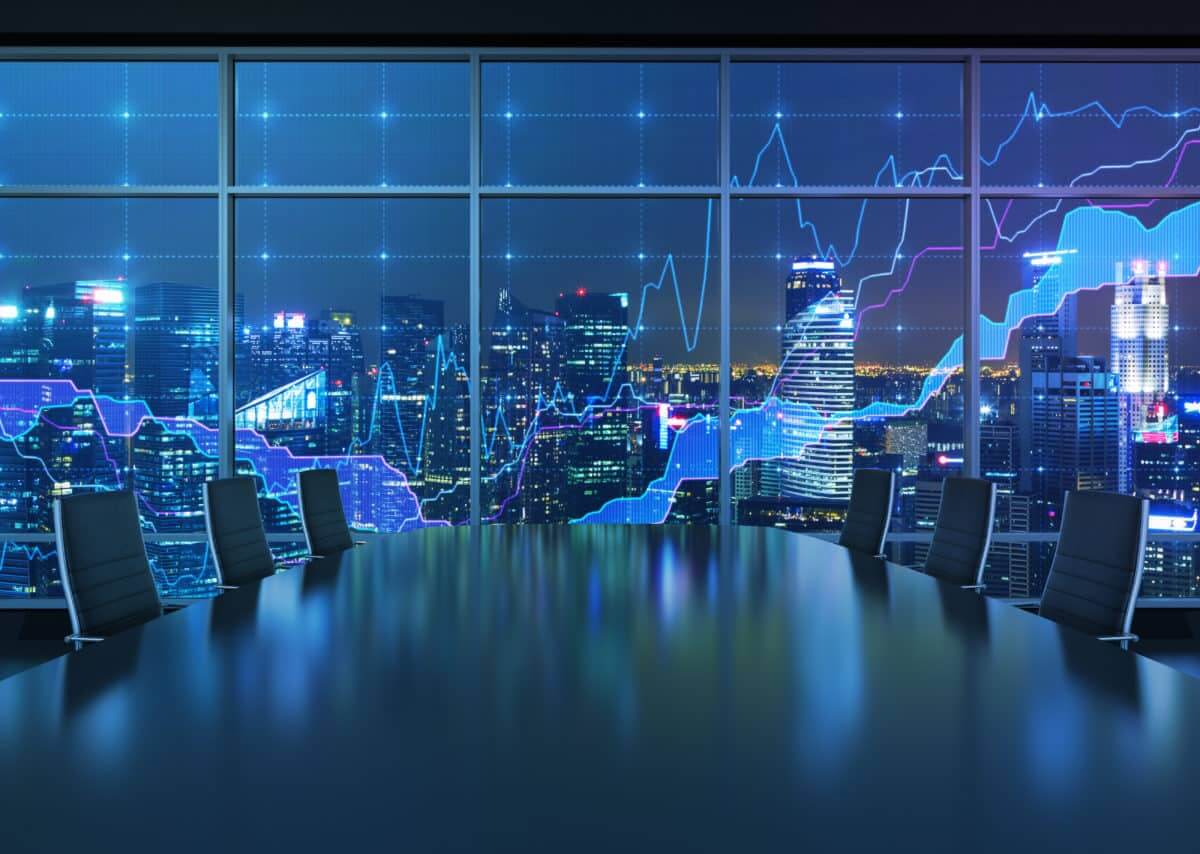