By reading an industry magazine about the recent retirement of industry identity, I met him in the early 1980s and thought about the state of the industry at the time.

As a new member of Kenworth Truck’s engineering department, it was certainly another world for me, and the truck was very different from what we are currently accustomed to. In the early 80’s, the “standard” fleet line hole truck was a COE with a rated engine of about 300hp, a 9-speed transmission and bias-ply tires, limited to a regulated maximum total length of 16.5m and no further president. was. 38.5 tons or more.

Typical front suspensions have a rigid 52-inch multi-leaf spring, and the tandem drive axle rides on a walking beam suspension.

Especially since the cab suspension did not exist at that time, it did not promote a good ride quality for the driver. The braking system was a dual circuit, but the third editions of ADR 35/00 and 38/00 were not promulgated and did not go into full force until 1988.

During that time, anti-lock brakes were not released and were not listed in their ADRs.

There was no space inside the wheelbase beyond the pair of 550 liter tanks constrained to be cylindrical by the ADR test being conducted at the time.

These tanks had to withstand a fall from 9m into a corner without leaking thereafter.

The problematic ADR 17/00 was withdrawn in 2005, and since then the use of rectangular tanks, even the prime movers of traditional bonnet models, have become standard, which failed to pass the drop test. In 1985, NAASRA (now Austin) released the world-changing report “Review of Road Vehicle Restrictions” (RORVL), as we know it.

Today’s trucks generally comply with axle load limits, but at the time a significant amount of overload was not uncommon, so load limit reviews had to include these roadside checks.

Recommendations (later adopted by US road authorities) have raised the axle load limits to those used today under common mass limiting conditions.

In addition, the bridge formula has been modified to include an axle spacing table for B-double combinations.

As a result, B-double was adopted nationwide, and systems for CML and HML operations and PBS systems were set up. In the late 1980s, truck development continued and suppliers and manufacturers responded to the highly competitive market with the first electronically controlled diesel fuel injection system.

In some cases, it was a relatively crude electromagnetic actuator that controlled the fuel rack of an injection pump, but the market soon moved to electronically controlled diesel injectors driven by camshafts.

The main challenge for these systems for track makers was to incorporate electronic control components and harnesses into the architecture of the wiring system.

Due to the limited computing and memory capacity of control modules at the time, ECM was also installed in the engine cab on some systems.

The durability of these early ECMs also probably needed attention when installed in the harsh high temperature vibration environment of diesel engines.

The alertness and attention of the first customer was quickly overcome by the performance of these engines in terms of both power and reliability.

And now I’m familiar with the ECM mounted on the engine block as a common method.

Introducing new engines designed from scratch, centered around electronic fuel systems, such as the Detroit Series 60 and Cummins Signature Series. All of these have resulted in improved performance and fuel economy.

But what was driving all this development?

Operators sought business benefits, but engine manufacturers were forced to make changes due to global changes in engine emission regulations.

Until the enforcement of ADR70 (Euro 1) in 1996, engine emissions were controlled only by the smoke control regulations of ADR30, but by then, stricter regulations were enforced overseas and engines that meet those regulations. Appeared here.

It was expected that fuel efficiency would be affected as emission regulations became stricter, but in reality, the opposite is true, and fuel efficiency continues to improve.

Competition among suppliers has led suppliers to offer state-of-the-art emission level engines to meet customer demand for cleaner or “cleanest” engines ahead of effective ADR.

One manufacturer advertised a white cloth over the end of the exhaust pipe, showing that the “clean” exhaust pipe was free of soot. But of course, it wasn’t just the engine that changed.

Innovative operators also worked with trailer builders to take advantage of changed regulations to maximize payload capacity in both mass and deck length.

Further innovations have been adopted prior to regulation to improve safety and reliability. This includes automatic manual transmissions, widespread adoption of fully automatic transmissions in the light and medium segment for power distribution applications, and trailer EBS (TEBS) with roll stabilization systems.

Truck electronic stability control has also sneaked into the market. Surprisingly, it was initially a bottom-end lightweight market segment.

And electronic stability control became widely available in all segments before regulators acted to mandate it.

In fact, in my view, most development in the industry was driven by customer demands for cost reduction and operational efficiency, not regulation or ADR. As a result, the road transport industry now operates sophisticated vehicles with complex electronic systems and diesel powertrains that provide the country with reliable and highly productive services.

And its productivity continues to grow with the growth of special combinations that operate under the approval of performance-based standards.

And what about the future? With the decarbonization of the world and ultimately Australia, the transportation industry will face major changes and future trucks may have different drivetrains.

Can the decarbonized industry drive trucks with the high total mass we currently accept as standard?

Or will railroads become a more important part of the interstate transport mix?

Looking at overseas trends, not only EV solutions are being proposed, but carbon-neutral systems using renewable methane gas and biodiesel are becoming more common. But I think these are transient solutions. Perhaps there are different solutions for different transportation tasks.

Full-battery EV solutions are already being deployed in light and medium-duty trucks that collect and deliver in our cities.

There, the normal daily distance to return to the base is about 200 km, which is achievable with these EVs. But what about long-distance trips?

The concept of a fast charging station may work for passenger cars, but truck charging is a time-consuming process.

Australia is heading for a hydrogen economy, and heavy transport may have an electric motor drive train powered by hydrogen-powered fuel cells.

There are still many questions and problems to solve, and the transportation industry must face major changes in equipment, training, and operations on its way to a diesel-free future.

Over 40 years of truck development

https://www.primemovermag.com.au/truck-development-over-40-years/ Over 40 years of truck development 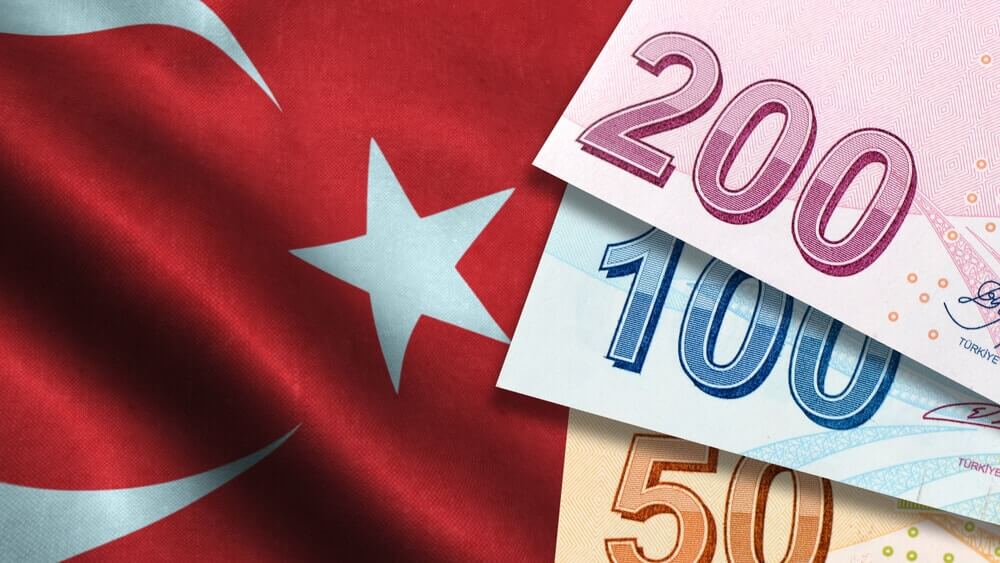 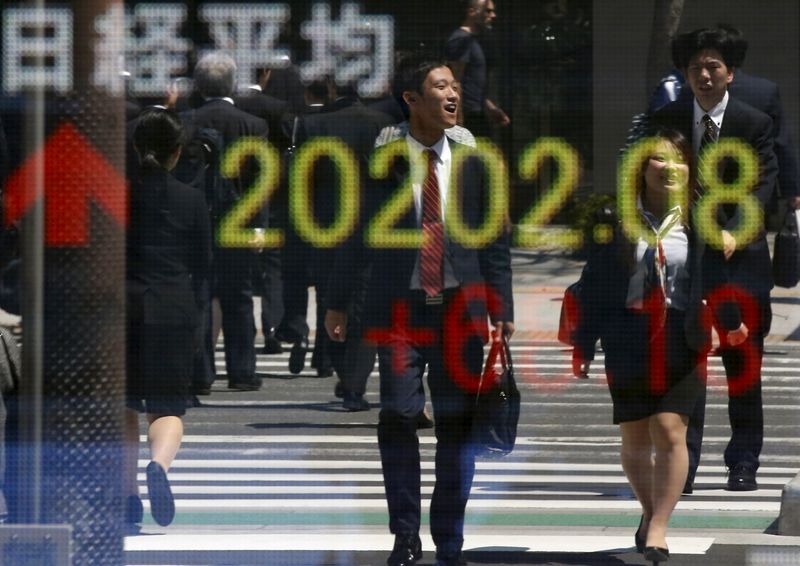 Asian stocks outpace Fed, Biden support, but investors are looking for the next catalyst by Investing.com