The game was previously announced to arrive on the PlayStation 5 at launch, but at the time, the Xbox Series X | S date was only listed as “late this year.” The developer’s ghost town game chef seems to have got the recipe. It’s ready fast enough to be in time for Microsoft’s next-generation launch.

Both games have been upgraded to 4K resolution, providing the first original online multiplayer support Overcooked! The map, all-you-can-eat edition will also feature a new mini-campaign in the form of a peckish rise. There are also plans for cross-platform multiplayer, which will appear in a game update scheduled for early 2021.

Overcooked!all-you-can-eat Is currently available on the Xbox Series X | S and will be released on PlayStation 5 on November 12th and 19th, depending on the release date of each PlayStation 5 in your area.

Looking back on 2000 with Counter-Strike-"I'm unique" 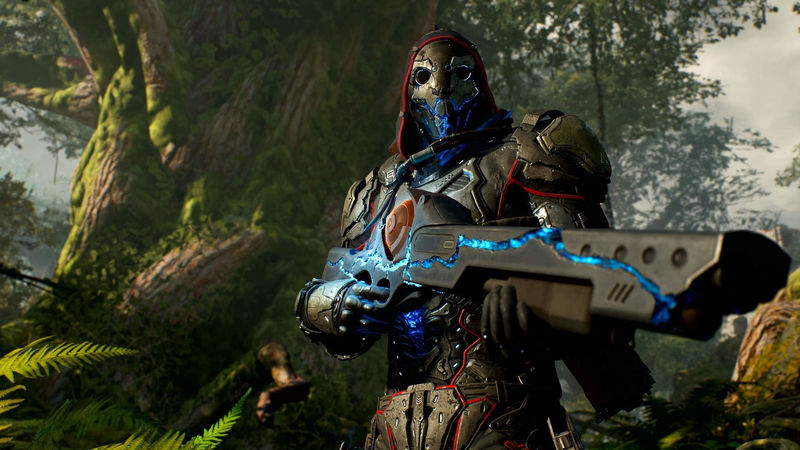