Overwatch will be hosting a new event entitled Symmetra’s Restoration Challenge, centered around Architectec, which bends the light of the game. From November 17th to 30th, players will receive seven new sprays, a player icon, and a new Epic skin titled Marammat Symmetra. You can unlock these rewards by winning in quick play, competitive play, or arcade mode. Three victories will earn the player icon, six victories will give you a new spray, and nine victories will give you a new Symmetra skin.

The in-game event comes with a short story called “Stone by Stone”. A new story written by Christie Golden features Symmetra on an expedition that finds “inner understanding and compassion” and then returns “harmony and order to those in need.”

“Stone by Stone” begins with a Symmmetra being sent to correct Vishkar Corp’s mistake of destroying the sacred statue of the Aurora. There she connects with Tekhartha Zenyatta to better understand the aurora, omnic religion, and how the destruction of statues can be compensated for. The short story is Blizzard’s second medium commissioned by Overwatch’s Architect of Light. This follows a Symmetra-centric comic titled “A Better World,” which introduces Symmetra and part of its history and contextualizes her position at Vishkar Corp.

Blizzard is still working on Overwatch 2, but the release date is currently unknown. According to the company, Echo will be the last new hero before the sequel to Overwatch is released. BlizzCon will be held on February 21st, so there may be more news about Overwatch 2. 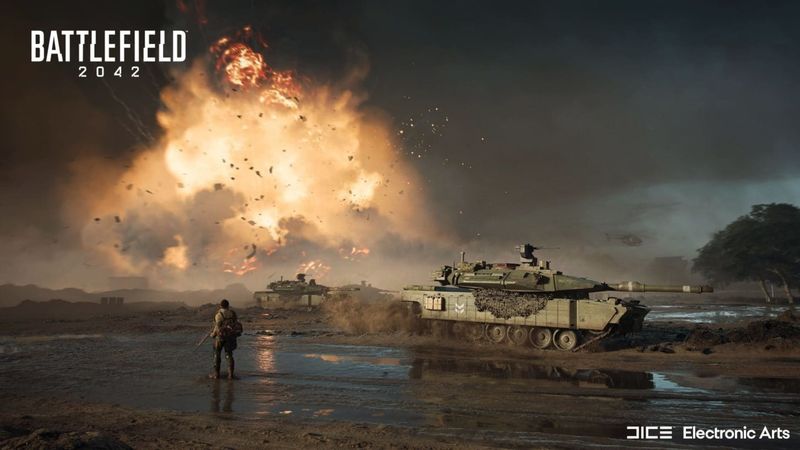