A season of in-game events with the theme of Christmas and winter. The latest drop is Overwatch’s Winter Wonderland. Players can now load the new 4v4 Freezethaw Elimination game mode and launch weekly challenges to unlock spectacular Christmas-themed skins and other rewards.

The biggest mess that Winter Wonderland brings is Freezethaw Elimination, a new game mode that participates in Mei’s Snowball Offensive, Yeti Hunt, and Snowball Deathmatch. The new mode requires four players to work together to freeze all four players on the other team. Instead of dying, the player freezes and can thaw with the help of his teammates.

Weekly Challenges reward players who win at least 9 games a week. Weekly rewards are all spectacular skins. The first week is Elf Junkrat, the second week is Gingerbread Anna, and the third week is Frosty Roadhog.

At a new event as always, Winter Wonderland is bringing a lot of new cosmetics to unlock. Legendary skins for this event include conductors Reinhardt, Penguinsmei, Ice Empress Moira, Toybot Zenyatta, and Lumberjack Torbjorn.

Blizzard is currently working on a sequel to Overwatch, with new details about Overwatch 2 to be announced during the virtual Blizzcon event in February. 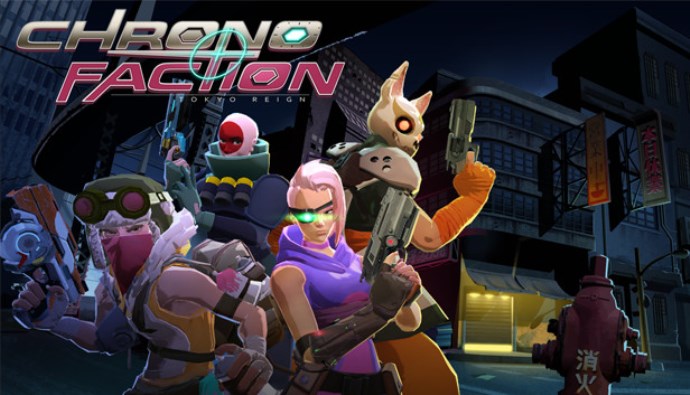 The PS2 emulator can now launch all titles (except one)