Pathfinder Arena Brings the thrill of Pathfinder As a board game, on your table top in a new way. And Paiso is asking for your help in deciding which character to put in it. So they started a community survey to find what you wanted. Please vote now.

In the core box of the game, 14 monsters and 4 heroes, Kyra (Human Cleric), Merisiel (Elf Rogue), Valeros (Human Fighter), and Ezren (Human Wizard) will appear. We have already revealed all four hero miniatures and 10 out of 14 monsters.

The first expansion pack includes two new heroes and new features to extend the life of the game and increase the number of strategies to win the game. According to the class, each hero has weaknesses and strengths that affect how the character plays in the game. In addition, each hero has access to exclusive features such as armor, weapons, skills, and magic.

Giochi Uniti and Paizo aim to involve the community as much as possible in the game creation process. This is just the first survey, but more research will follow (for example, about monster expansion packs).

Join a Facebook group and vote for your favorite hero. We will add it to future crowdfunding campaigns!

Crowdfunding dates and hosting platforms have not yet been determined. Subscribe to the Pathfinder Arena web page to stay up to date on this project and stay informed about crowdfunding campaigns.

What is outside of Westview? 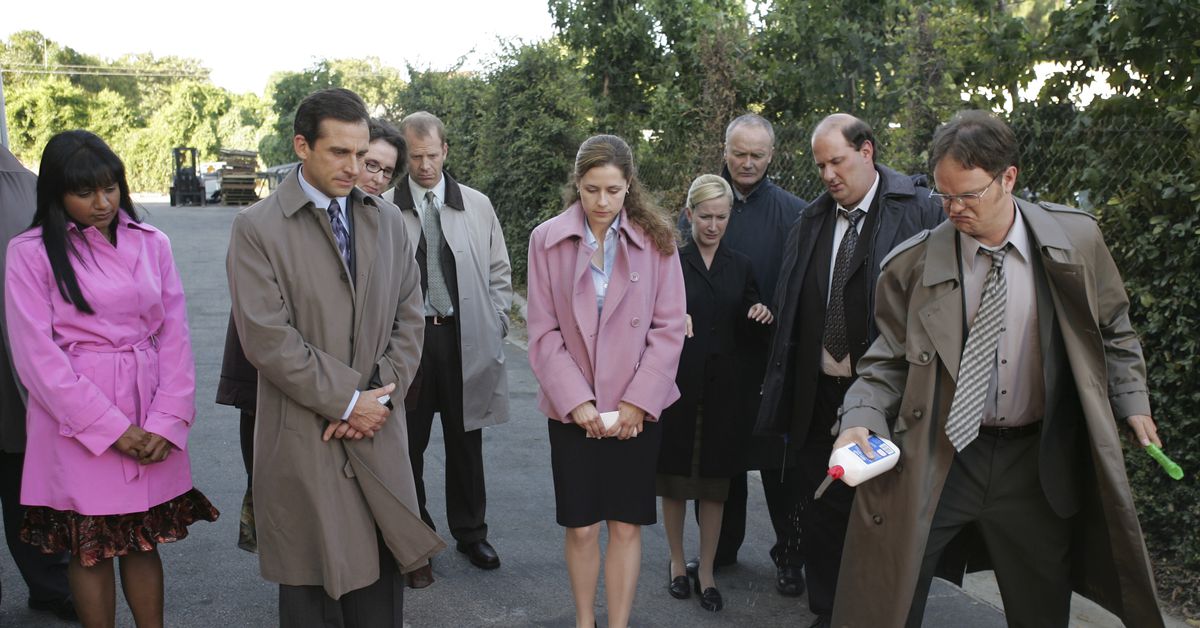 John Carpenter is a big fan of Assassin’s Creed Valhara 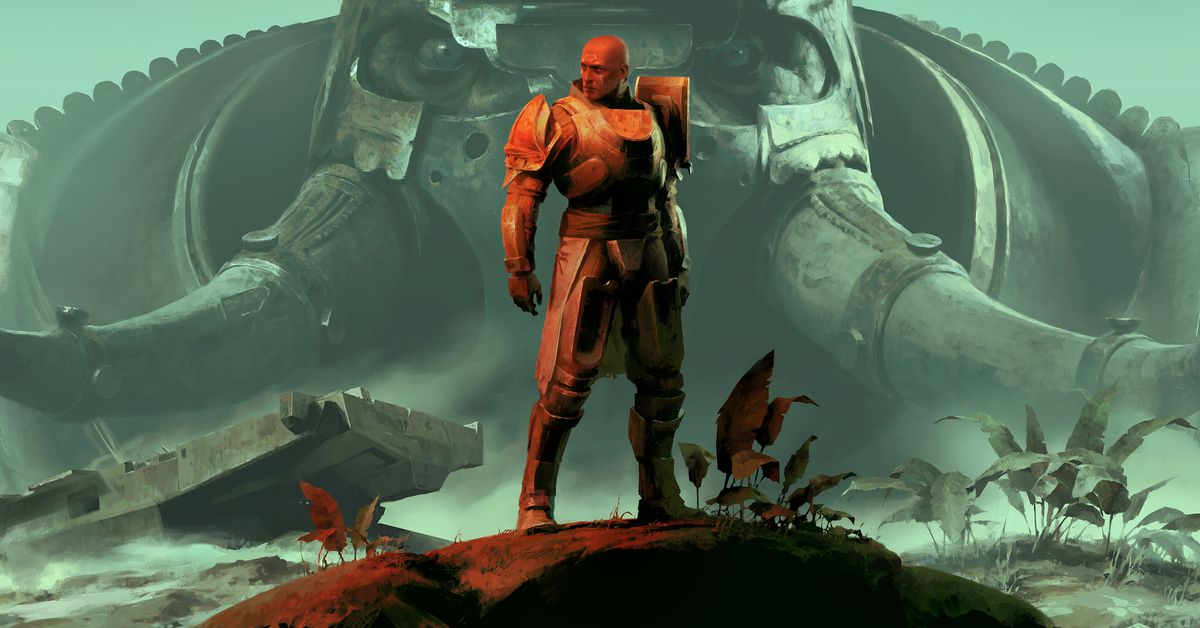