Former NBA champion Paul Pierce isn’t too excited about the new look of the Los Angeles Lakers, mostly made up of veteran players.

The Hall of Fame sees similarities between the current Lakers roster and the teams of the 2003-2004 season who achieved veterans such as Karl Malone and Gary Payton next to Kobe Bryant. The team advanced to the final and lost 1-4 to the Detroit Pistons.

“This team really gave me that feeling when Karl Malone and Gary Payton were in Kobe,” Pierce said with Stephen Jackson and Matt Barnes about “What is Burnin?” Told. This is how Newcastle United funded the January signature – Soccer Sports 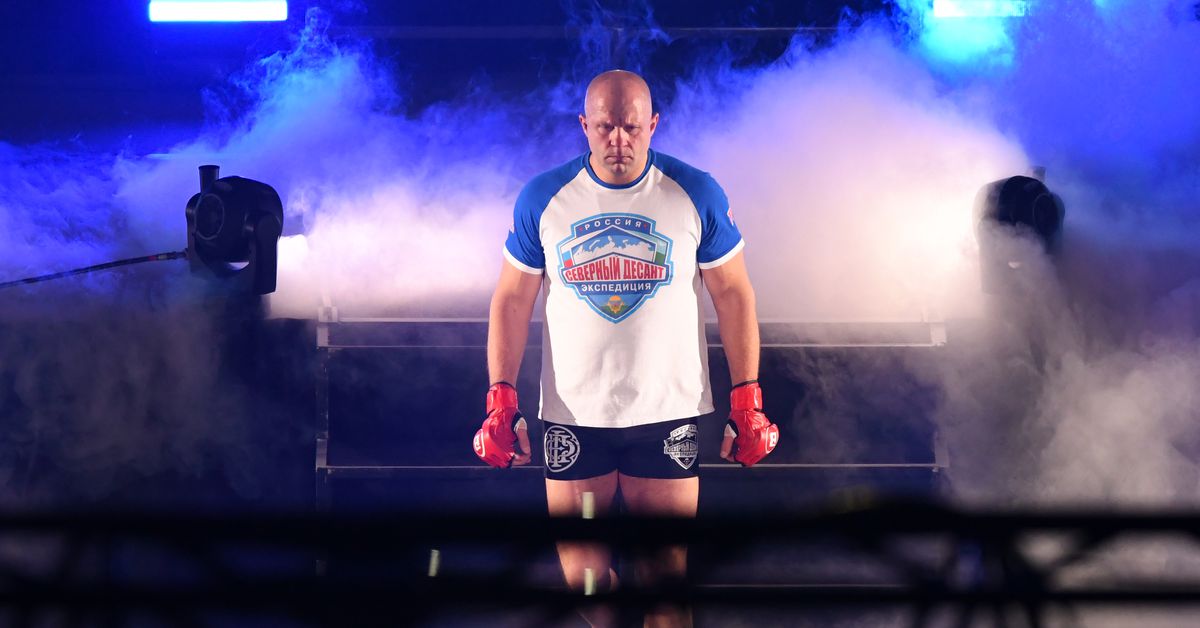 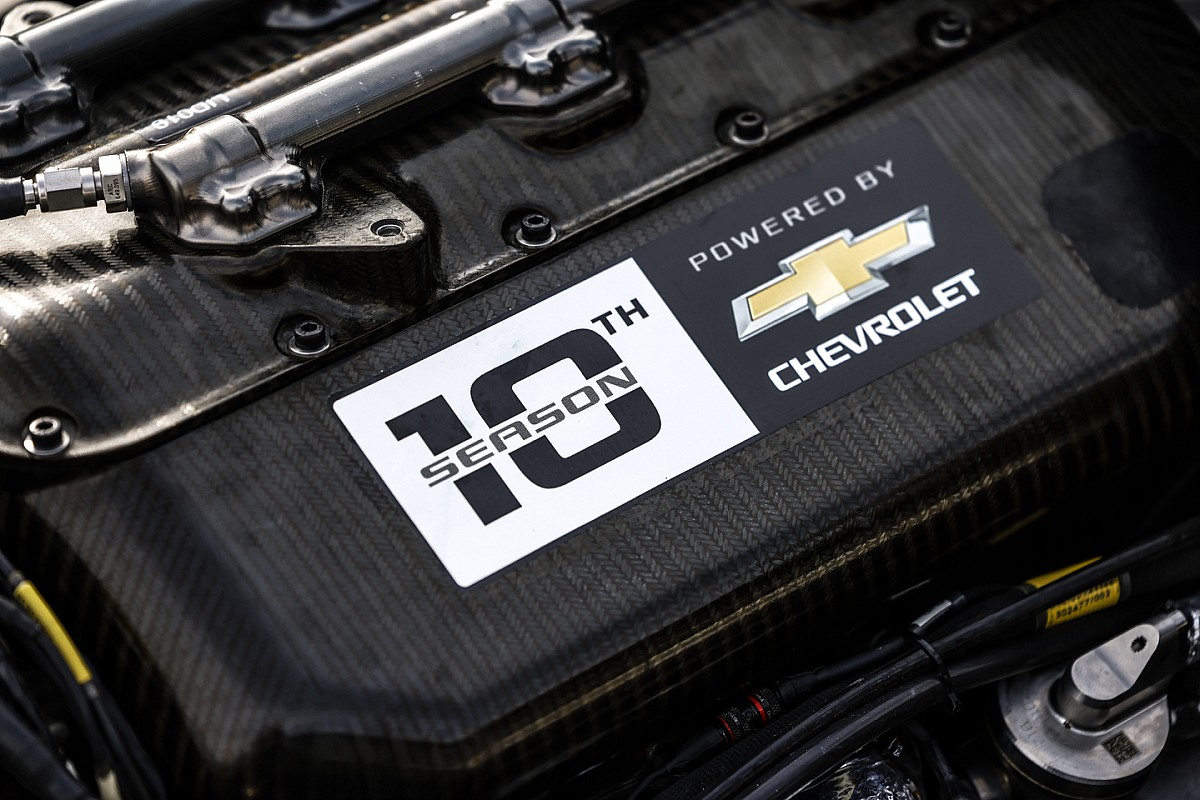 How Chevrolet is planning for IndyCar revenge against Honda – Motorsports