Two highly anticipated COVID-19 pills have been authorized for emergency use and allocated for shipment to states, but the supply is tight, and the rollout varies from state to state.

Pfizer’s Paxlovid and Merck’s molnupiravir are both oral antiviral pills that can be taken at home to keep patients out of the hospital. They’re meant to be taken within the first few days of having COVID-19, and they reduce the risk of hospitalization and death by up to 88% for Paxlovid and 30% for molnupiravir.

Right now, they’re just for patients at the highest risk of developing severe COVID-19 illness. For example, people with weakened immune systems, including transplant patients and older adults, are especially vulnerable. So many of the hundreds of thousands of people testing positive for the coronavirus daily would not be candidates for the treatments.

Although the Department of Health and Human Services allocated around 65,000 treatment courses of Paxlovid and 300,000 courses of molnupiravir to states and programs around the country last week, many haven’t yet made it to their destinations.

That hasn’t stopped patients from asking for them, however.

The Food and Drug Administration authorized the pills for emergency use just before Christmas.

Almost immediately, Dr. Sarah Doernberg, at the University of California San Francisco Medical Center, says her colleagues started getting calls from patients asking for it.

“I think people think that all of a sudden it’s approved, so everyone will have it,” she says. “And there’s this whole process of the medication getting allocated and then getting sent to the hospitals. And then you have to link it to the electronic prescribing and these are new medications. There’s all these safety issues that have to be checked ….And so it’s a complex process.”

But even those plans can vary widely from state to state.

“Due to the limited supply, the state is utilizing existing monoclonal antibody providers to distribute the medication on day one, and as supply becomes more readily available, the state will expand to additional providers,” says Ohio Department of Public Health spokesperson Alicia Shoults. “Shipments are expected to arrive directly to providers over the next week.”

The scarce supply means there won’t be enough for everyone. Wyoming, for example, is only getting enough Paxlovid for 100 people this week.

This could mean that some patients, after receiving a prescription from their doctor, must hunt around for a pharmacy that carries it – if they can find one at all.

“It’s not going to be at every pharmacy by any stretch,” says Kurt Proctor, senior vice president of strategic initiatives at the National Community Pharmacists Association.

The federal government has started to list some places that dispense Paxlovid and molnupiravir.

But it’s unlikely that your regular pharmacy will have the drugs in stock. If you do end up getting a prescription filled at an unfamiliar pharmacy, be aware that these pills can have interactions with other medications – particularly Paxlovid. Katherine Yang, one of the pharmacists who has been leading the rollout of COVID therapeutics at UCSF, has some important advice.

“Patients need to be great advocates for themselves and when they get their medications, let their pharmacist and physicians know what other drugs they’re taking,” she says. A pharmacy that you don’t usually go to may not know your other medications to be able to warn you about potentially dangerous drug interactions.

Still, a small number of Walgreens pharmacies have begun to receive and dispense Paxlovid and molnupiravir through a federal partnership. “Store locations are prioritized based on rapid and drive-thru testing capabilities, high levels of COVID-19 within the community, vaccination rates and accessibility for high risk, socially vulnerable populations,” says Walgreens spokesperson Kelli Teno.

The supply is expected to increase, but there won’t be as many treatment courses as vaccines by a long stretch.

Dr. Helen Boucher, interim dean of Tufts Medical School, points out that these pills are not a replacement for getting vaccinated. “None of these therapies that we’re talking about, whether it’s antibodies, remdesivir or the pills, are anywhere near as effective as vaccination,” she says.

Which stock should I buy? 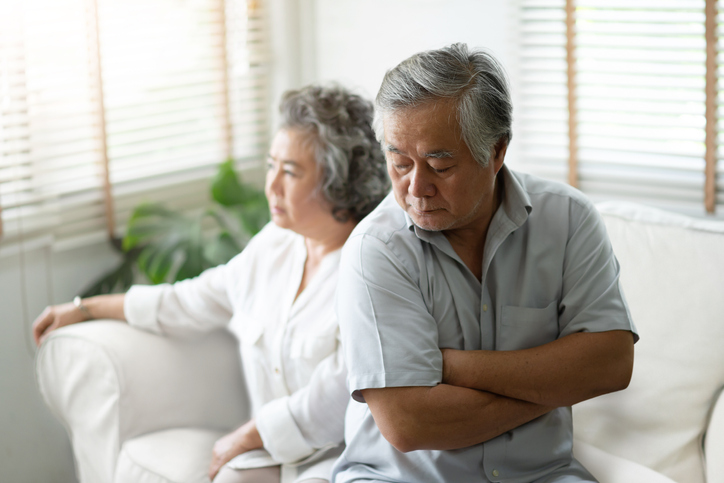 Communities of Color Struggle to Get Vaccines CDC And FDA Trusted By Only Half Of Americans : NPR