Landfolks, ND – Brodee Eckerdt wrote his name throughout the record book in 2020.

Eckert, the youngest rookie of the year, from North Dakota, who won the IMCA Snoco Hobby Stock Big Daddy Race Car Northern Region, did not celebrate his 15th birthday until two weeks before the end of the season.

He collected three of the four feature wins of the year at the Red River Valley Speedway, becoming both the youngest feature winner and the youngest track champion in West Fargo Speedplant history.

“My main goal this season was to finish the race and be in the top five,” said about this year’s rookie chase and Junior National Champion Awards before the first family-funded IMCA season. A freshman at Red River High School, who talked with his parents, said. .. “I decided that Hobby Stock was right for me because of my age, driving experience, and the ability to race weekly within an hour of my home.”

Eckerdt previously raced go-karts, 50 hp slingshots and street stock. He made his second start on the Red River on June 5th and won his first Hobby Stock victory.

“I didn’t expect to get the first feature right away,” said Eckert, who led veteran Tim Gonska and passed as the final checker. “At first I didn’t know what to think about, but I’m glad I won.”

4th in a point race at the Norman County Raceway and 18th in the Junior National Champion ranking, winning 3 of the last 6 starts and winning the season on September 18th at the River Cities Speedway. I finished it.

“We went back to what we knew and it was pretty good at the end of the season,” Eckert said. “I’m back in Hobby Stock. I want to compete in another track championship in Ada or Fargo in 2021.” 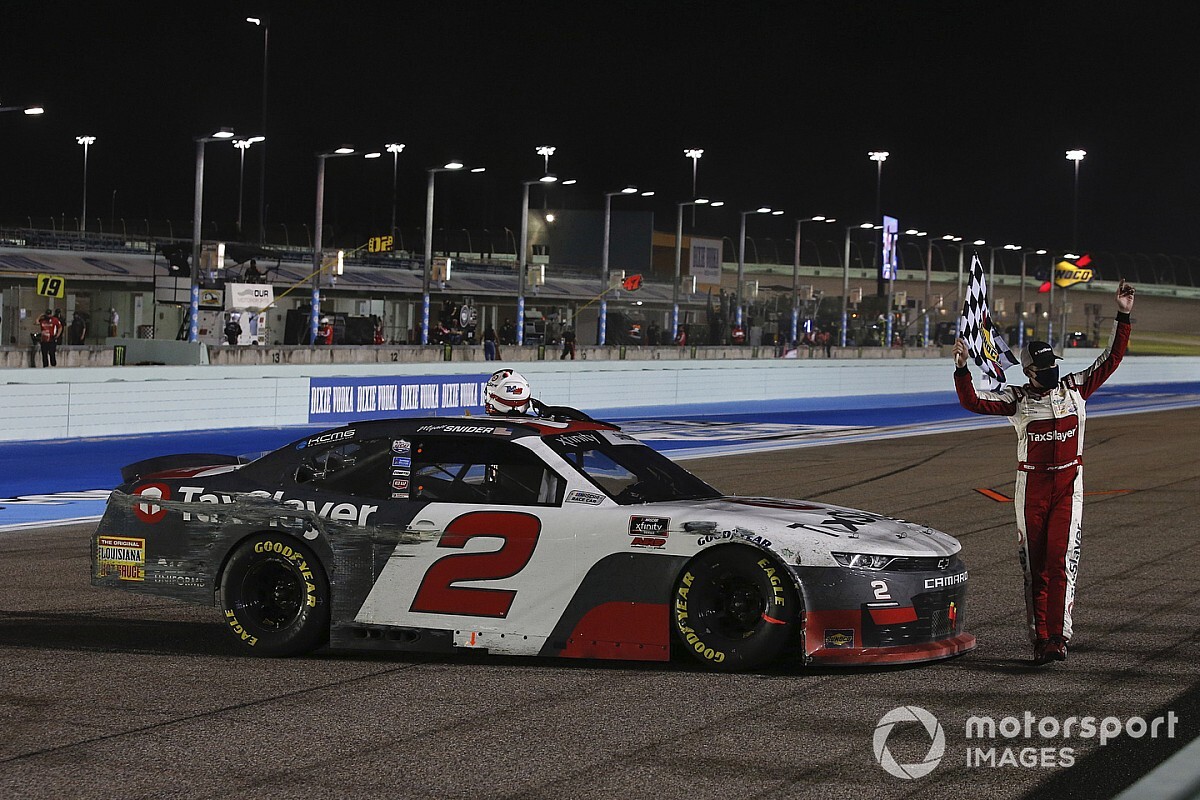