According to the Philippine Treasury (DoF), the Philippines will end next year on a watch list maintained by developed countries that have flagged tax incentives for multinational corporations’ regional operations headquarters (ROHQ).

The country will be removed from the list of “harmful tax systems” by the Organization for Economic Co-operation and Development (OECD) starting next year, DoF said.

In a statement released Thursday, Vice-Minister Antnett C. Tionko said the OECD had agreed to a Filipino complaint characterizing the plan as “potentially harmful but not really harmful” until the end of 2021. Stated.

The recently signed Republic Act No. 11534 or the Corporate Recovery and Tax Incentives (CREATE) Act of Enterprises has persuaded the OECD to effectively remove the 10% incentive rate next year and remove it from the classification. Harmful Tax Practices (FHTP), which begins on January 1, said Tionko.

The FHTP was created in 1998 to evaluate tax incentives and identify potentially harmful ones.

The Philippines has been flagged for ROHQ tax incentives, and the OECD states that foreign companies have an advantage over domestic taxpayers. Those who benefit from the perks also do not need to provide proof of how they behave.

Under the CREATE law, ROHQ will be required to pay the usual 25% corporate income tax rate starting next year if there is no vested title clause.

She said the Internal Revenue Service estimates that the number of entities using the ROHQ regime has been declining since 2018 and that there will be only one new applicant in 2019.

Tionko said the development would help the Philippines prepare to participate in the Base Erosion and Profit Transfer Comprehensive Framework (BEPS).

“(BEPS) uses tax gaps and mismatches to identify tax planning strategies that artificially shift profits to low- or non-tax areas with little or no economic activity,” she said. It was.

She added that the Asian Development Bank and the World Bank provided technical assistance to help the Philippines meet the minimum requirements to participate in BEPS. — — Beatrice M. Laforga

Pandemic May Have Created a 'Baby Bust,' Not Boom Impact of COVID-19: More than 70% of companies are considering selling their assets, the study says 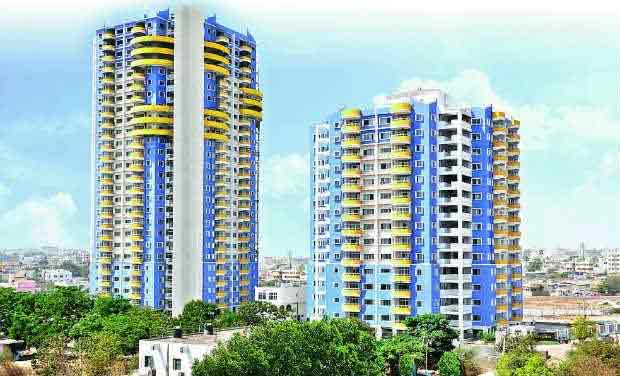