PlayStation 5 features AMD GPUs with 4K resolution up to 120 frames per second, ray tracing with hardware acceleration, 3D audio effects via Tempest Engine, and backward compatibility with most PlayStation 4 and PlayStation VR games. If you have a previous generation of games, PlayStation 5 games can use your existing PlayStation Move, PlayStation VR Aim Controller, PlayStation Camera, officially licensed headsets, and special controllers.

In Japan, a total of 118,082 PlayStation 5 consoles were sold during the week of launch, making it the best-selling console in Japan. PlayStation 5 games are not region-locked, allowing players to play games released around the world.

Worms Rumble, Rocket Arena, Just Cause 4 are free on PS Plus in December

Switch's Bakugan is in the most boring battle 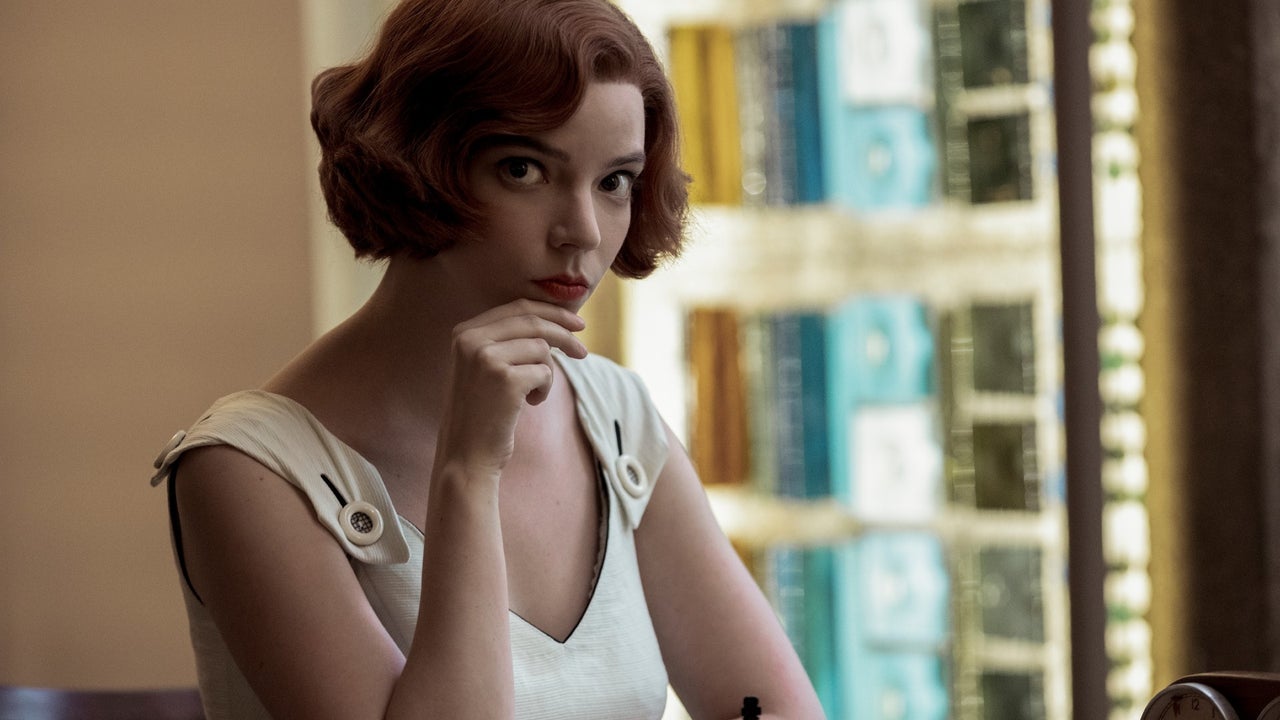 Gamasutra: Alexey Strelkov’s Blog – How I wasted $4k+ and half a year of my life to develop a game that earned only $30